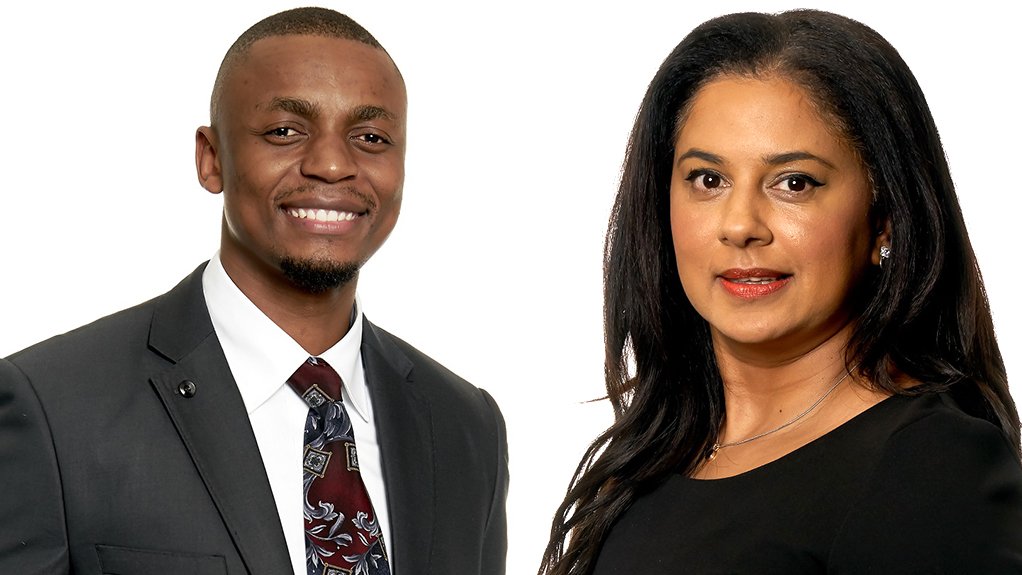 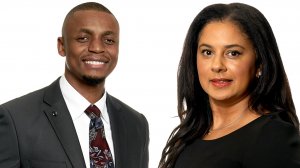 In a release to Mining Weekly, the law firm outlined how climate change, economic inequality, and numerous other issues fundamental to the success and sustainability of companies, are placing greater responsibility on boards of directors in the mining and energy space.

“The traditional assumption about climate change was that it was purely an environmental, or ethical, concern. Companies viewed it as an issue of moral significance, but not one which posed any real risks beyond reputation.

“This is no longer the case. Climate change is now a corporate governance issue which presents potentially enormous financial and litigious risks to companies, especially in the mining and/or energy sectors. The standard of care required from company directors with regard to climate change has risen and continues to rise,” Kennedy and Serongoane stated.

They pointed out that in May last year, Shell became the first company in history to be held legally liable for contributing to climate change, when a Dutch court ordered it to cut its global carbon dioxide emissions by 45% by 2030 – and ruled it was responsible for its customers’ emissions too.

Recently, in South Africa, the High Court in Makhanda, Eastern Cape, blocked Shell from seismic testing to explore for oil and gas in the Indian Ocean.

“These recent cases suggest that boards should be more sensitive to ‘red flags’ on climate-related risks in their management and reporting obligations. There is a well-established tendency, in the US and some other jurisdictions, for plaintiffs to cite directors of a company as defendants alongside the company, whenever possible, as they could be additional sources of potential recovery,” they wrote.

Under the sub-heading ‘Understanding climate change and its impact on directors' fiduciary duties’, Kennedy and Serongoane pointed to Section 76 of the Companies Act 71 of 2008 codifying the standard of directors’ conduct.

“The standard sets the bar very high for directors, with personal liability if the company suffers loss or damage because the director’s conduct did not meet the prescribed standard. Section 76 (3) of the South African Companies Act and Section 172 of the UK Companies Act may be wide enough to include a duty for the directors to take into account climate risks in decision-making.

“In the context of climate risk assessment and management, breach of Section 76(3) may occur in similar circumstances to those discussed above, namely, where climate risk poses a foreseeable and material financial risk to the company and directors have not considered that risk or have failed to do so adequately.

“Directors may also breach this section if they have assessed climate risk but failed to exercise reasonable care, skill and diligence in managing it. The adequacy of the resources available to the company to deal with climate change risk should be objectively assessed, and external expertise sought, as appropriate,” they stated.

Kennedy and Serongoane described the growing investor demand for climate and environmental, social and governance (ESG) disclosure as being “tremendous”, with shareholders expecting companies to report more fully and transparently on climate risks, and directors potentially being held liable for misleading or deceptive conduct for “greenwashing” – such as making “net zero” commitments without reasonable evidence.

Under Section 29 (2) of the Companies Act, financial statements prepared by the company must not be false or misleading.

Moreover, Principle 5 of the King IV report required the board to ensure that reports enable stakeholders to make informed assessments of the organisation’s performance, and its short-, medium- and long-term prospects.

Under the National Environmental Management Act, directors are jointly and severally liable for any negative impact on the environment caused by the company or close corporation which they represent, including damage, degradation or pollution.

“Directors of companies must therefore be wary of undertaking any business activities that can cause land to be significantly contaminated,” Kennedy and Serongoane stated.

They said the key to managing and mitigating some of the risks of ESG litigation was to proactively involve legal counsel at an early stage to ensure ESG compliance with reporting and disclosure requirements; conduct due diligence and environmental legal compliance with the suite of environmental laws; point out possible exposure to liability under a changing environmental regulatory landscape; audit the suite of contracts individually and ensure that they contain indemnification and other contractual terms to protect against the impact of environmental liabilities; in the event of a breach, involve legal counsel to assist with crisis management; engage effectively with stakeholders, including regulators, investors, employees, consumers and communities; and move beyond treating ESG as a tick-box exercise to ensuring robust governance and accountability at board level and integrating material ESG factors into strategic decision-making.