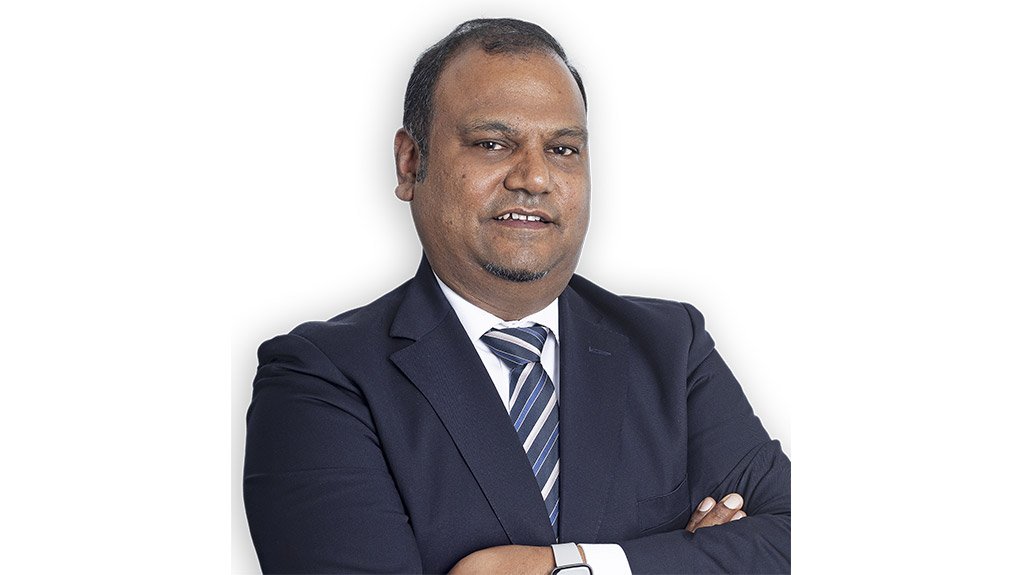 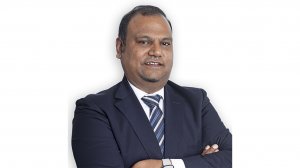 Main Activity of the Company: Digital Industries is an end-to-end operational technology services provider with a technology value proposition spanning four businesses that cover Level 0 to Level 3 of the ISA95 framework – from the production process through to the MES or MOM layer. This covers many industry verticals from power to oil and gas, food and beverage, petrochemicals, chemicals, heavy industries, mining, metals and minerals, and pharmaceuticals

Education: My highest qualification is an MBA obtained in 2006

Career Path to Date: I joined the JSE Information Services Clearing House in 1988 and helped set up the first digital traded options and futures clearing house in 1991, prior to joining Siemens South Africa in 1992. I was involved in growing the African footprint of Siemens post apartheid and set up many Siemens businesses across the continent and served on many of their boards. In 2006, I took on the role of MD of Siemens Power and in 2007 assumed responsibility for Siemens Energy as the Group CEO responsible for the sub-Saharan Africa region. Between 2010 and 2013, I took on a global executive role at Siemens AG in Germany with responsibility for Africa and research and development collaboration with India. In 2014, I returned to South Africa, where I established DLINK Holdings, a company focused on sustainable development activities, including investments in renewable energy and alternative fuels. In 2018, I was offered the opportunity to lead Digital Industries

Number of People under Your Leadership: 170

Professional Best Achievement: Leading the South African team that built the first two power stations in post-apartheid South Africa in world record time at a time when global power station building demand was at a peak and capacity low

Biggest Disappointment: Seeing those same two power stations designed robustly as peaking power plants and to be able to run on poor-quality gas, fuels or even crude oil being run on clean fuels, including diesel or Jet A1 specification at significant cost to the South African economy

Person Who Has Had the Biggest Influence on Your Life: My mother, a selfless leader of poor communities who earned the personal presence of two sitting Presidents of South Africa at her township home

Person Who Has Had the Biggest Influence on Your Career: Stanislav Kolenic, a former colleague and mentor with whom I travelled the African continent and from whom I learned many life lessons

Philosophy of Life: Self-disruption for good

Biggest Ever Opportunity: Leading a significant multi-continent technology business while living in Germany