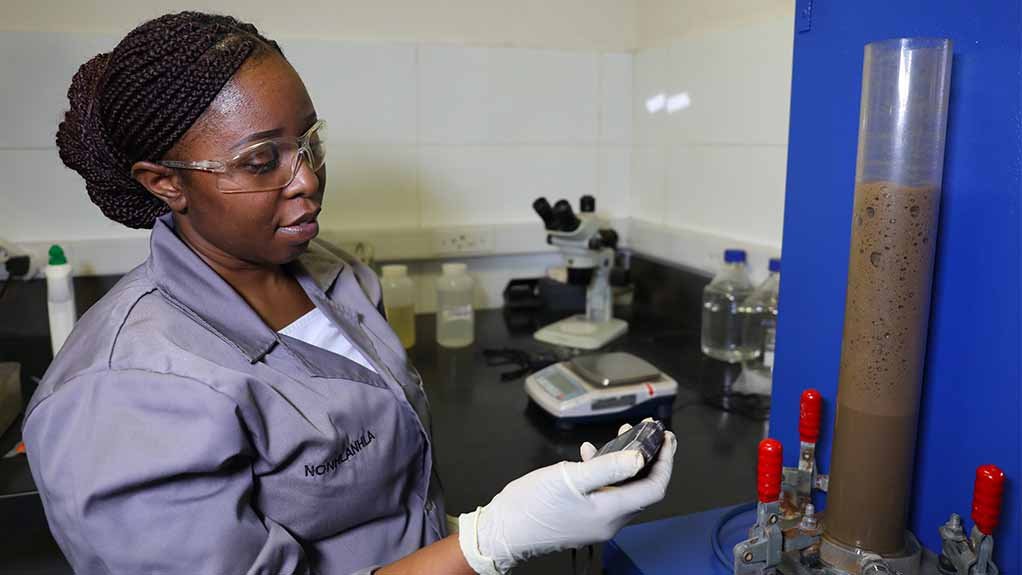 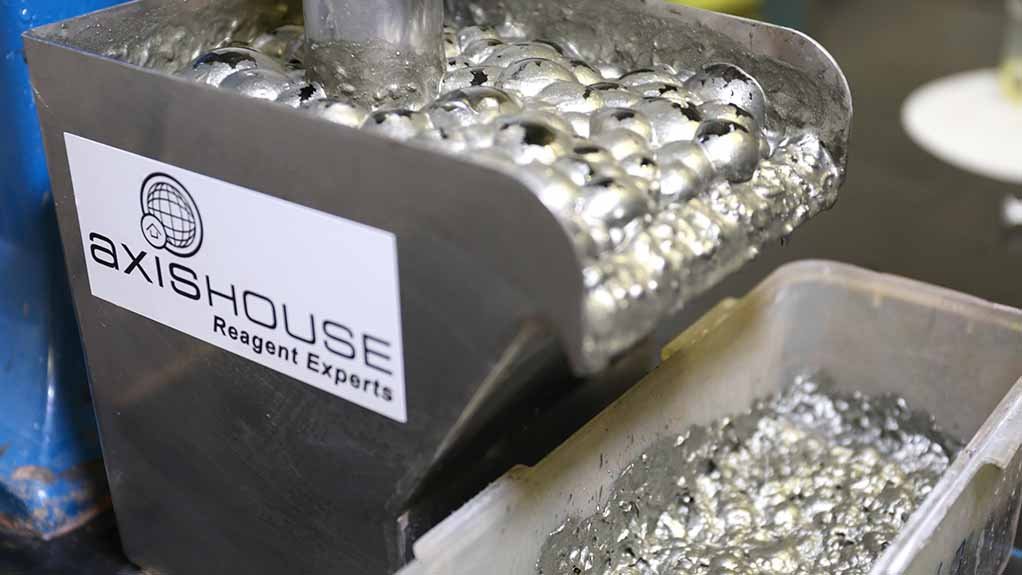 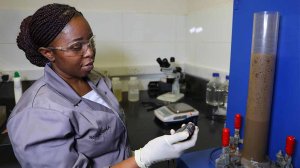 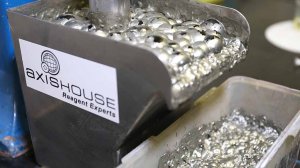 Along with copper, of which Zambia is the second-largest producer in Africa, cobalt is expected to play an important role in the world’s green energy transition.

The lack of cobalt mining activity in the country is principally owing to investor uncertainty, said law firm Herbert Smith Freehills partner and Africa co-chair Peter Leon when addressing attendees of the Chatham House Conference, in Lusaka, Zambia, on March 30.

Nonetheless, the country has created a more attractive tax regime by reducing the corporate tax rate for all companies from 35% to 30%, and reintroducing the tax deductibility of mineral royalties against corporate income tax.

Hichilema’s commitment to increase the country’s copper production from about 800 000 t/y to about three-million tons a year in the next ten years is “excellent for anyone doing business in the country, creating the perception that Zambia is back in business”, says Stubbs, noting that the current copper price of about $10 000/t is helping “tremendously” to spur development.

The metal contributes 10% of gross domestic product, more than 70% of foreign exchange earnings, 30% of government revenue and 8% of formal employment.

Creating an investor-friendly environment will not only lead to the expansion of existing operations but also the development of new mining projects beyond copper, allowing for greater production of cobalt, lithium, graphite and other metals for which Axis House produces reagents, she adds.

“We should see an increase in foreign direct investment and copper production, especially with projects such as Canadian copper miner First Quantum Minerals’ S3 expansion project at the Kansanshi mine, in Solwezi, which is aimed at increasing output and prolonging the life-of-mine.”

Zambia is also limiting the number of mining licences a mining company can hold at one time to “curb speculation and promote investment”.

“This should allow for projects to secure funding faster and be commissioned sooner,” says Stubbs, adding that the hoarding of licences by mining companies, which will inevitably develop only two to five mines over ten years, blocks junior miners from developing projects.

Consequently, she believes the development should have a medium- to long-term positive impact on Axis House, as there should be a greater need for the reagents offered by the company.

Axis House has seen a push for more environment-friendly products across the Copperbelt, which is in line with global investor pressure for greater observance of environmental, social and governance criteria.

“There has been a big drive to reduce the hazardous nature of reagents,” Axis House technical manager Bernard Oostendorp tells Mining Weekly.

When undertaking research and development, the company aligns itself with customer needs and, consequently, the relevant environmental regulations of their operating environment, with the ultimate aim of improving processing efficiencies and recoveries.

“For example, xanthates – typically used in sulphide flotation in mining applications – are considered hazardous, as they are combustible and harmful to people if ingested or absorbed through the skin,” says Oostendorp.

Axis House has always provided a safer, less hazardous option through its sulphide collectors to replace xanthates, he adds, highlighting that this range has become standard at many Zambian operations mining copper and/or gold, a by-product of copper production.

“Our TLQ2, a specialised oil-based liquid collector, is used predominantly by large mines in the Solwezi region. It has the versatility to work on the different circuit types employed at the area’s processing plants that not only process different ore types but also more than one metal.”

Variations of the product chemistry are also produced to customise the collector for a specific operation and its mineralogy as part of the Axis House UniQ range of sulphide collectors, which cover the flotation of all sulphide mineral types.

The company’s Hydrofroth range of frothers is playing an equally big role in Zambia, addressing issues such as selectivity and preventing the introduction of impurities into the concentrate, says Oostendorp.

“Even though the desired amount of copper is being recovered through your process, it is key to eliminate as many undesired elements as possible from the final product. “Sometimes this involves a one-product solution, but we always look at the overall picture to recommend a suit of solutions comprising collectors, depressants and frothers to realise the best possible outcome for a specific project.”

Every mine, even those adjacent to each other producing the same metal, has a unique mineralogy, requiring an ongoing novel approach in terms of the specific chemistry applied, especially as the composition of the ore being processed continuously changes over time.

Therefore, every product and solution supplied by Axis House for specific operations is unique, adds Oostendorp.

“We are not just a chemical supplier. We afford our customers the opportunity to achieve higher recovery rates and the best economic efficiencies,” states Stubbs, emphasising that, with more than 20 years of experience in Zambia, Axis House has been “fortunate to supply reagents to all mines in the country”.