Project a blueprint for renewables future

Project a blueprint for renewables future 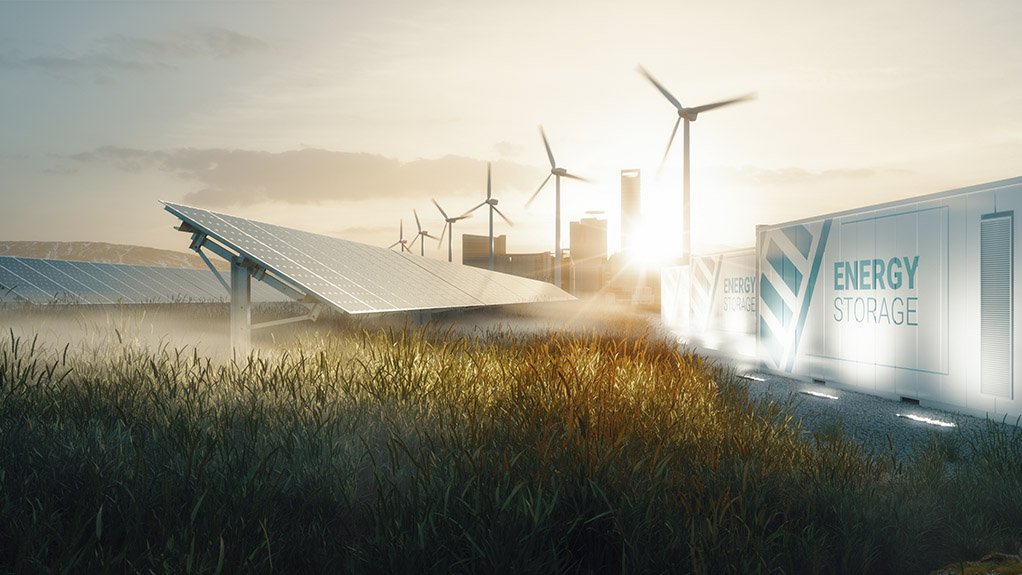 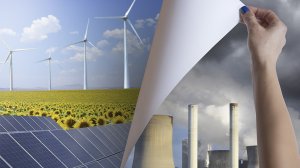 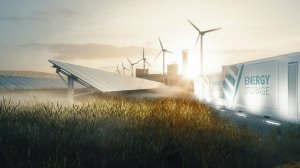 FOREFRONT OF WIND INNOVATION The Oya facility shows the value of wind energy to the grid, and that reliable energy can be supplied to South African consumers with battery storage
INNOVATIVE ENERGY G7 intends to capitalise on being one of the first companies in South Africa to integrate wind and solar energy with battery storage

G7 Renewable Energies is the lead developer in the Oya Energy Hybrid dispatchable facility, in the Komsberg Renewable Energy Development Zone in the Western Cape, which was awarded preferred bidder status in the Risk Mitigation Independent Power Producer Procurement Programme (RMIPPPP) this year.

The project will use colocated wind turbines, solar PV arrays, lithium-ion batteries, diesel engines and a hybrid controller that orchestrates all four technologies.

Hagemann remarks that the independent power producer consortium development is ongoing, as the final elements are being put in place for the successful achievement of financial close for the project.

“G7 is at the forefront of wind innovation with hybrid and battery integration at Oya. Oya will be the first true, large hybrid project globally. We’re able to combine solar PV, wind and battery technology to provide dispatchable power at full contract capacity at most times from 05:00 to 21:00 when including the generators. The key innovation is the hybrid control and dispatch logic to the vinyl of the different technologies.”

He highlights that wind energy is used in this project to supplement the power that solar PV supplies by providing vital evening peak power. This also provides a way of charging batteries overnight to dispatch the power in the morning when wind and solar PV may add only minimal power.

Further, owing to solar PV power generation peaking in summer and wind generation in winter, combining both with battery storage helps to balance out seasonal variations, he clarifies.

“Combining wind with other technologies, such as solar PV and battery storage, has hardly ever been done before, at least not directly. In 20 years, power generation will use exclusively wind, solar PV, batteries and a bit of hydrogen energy for rare cases of extended renewable energy resource unavailability across the country".

Hagemann says the wind energy contribution adds complexity to the overall project and the integration of multiple technologies, but has enabled G7 to tender a competitive tariff in the RMIPPPP while meeting all key qualification criteria.

This energy project shows the value of wind energy to the grid, and that more reliable energy can be supplied to South African consumers using battery storage, as it uses scarce grid capacity better and provides more power when needed, he notes.

Hagemann expects that future energy projects that exclusively generate power from wind farms will become rare, and that combining wind energy with battery technology will be ideal.

“The grid connection is like a pipe in that it can handle only so much water flow (electricity production) at any given time. In other words, its design or maximum capacity cannot be exceeded, any surplus (from wind or PV) needs to be curtailed. At the same time, in practice there are times when the water flow (wind and PV production) only amounts to a trickle of water, meaning the pipe is often underutilised. If one can defer sending excess water (wind and PV production) through the pipe to a later time by storing it (in batteries), you can increase the overall throughput of the pipe.”

Hagemann explains that adding more capacity in this instance is not possible or too costly or time intensive, despite spare capacity not being used most of the time, as wind farms do not operate at full capacity all the time.

“This provides opportunities for G7 to be involved in more hybrid projects as we are one of the first companies in South Africa to integrate wind and solar PV energy with battery storage. We intend on capitalising on the advantage and experience that we have gained in the process.”

He enthuses that more energy projects that include wind energy and storage can provide significant downstream benefits, including employment and job opportunities in the supply chain. Such employment opportunities can vary – from low-level jobs, such as construction, to highly skilled jobs, such as specialised control engineers working with battery and wind integration.

“The manufacturing of local components such as towers for wind turbines has been established, and as the volume of megawatts grow and becomes more persistent, more components can be locally manufactured. This ties into South Africa’s green industrialisation.

“Companies would be willing to invest in factories to localise additional components, provided that there is a stable wind pipeline in the future energy allocation of South Africa,” he concludes.