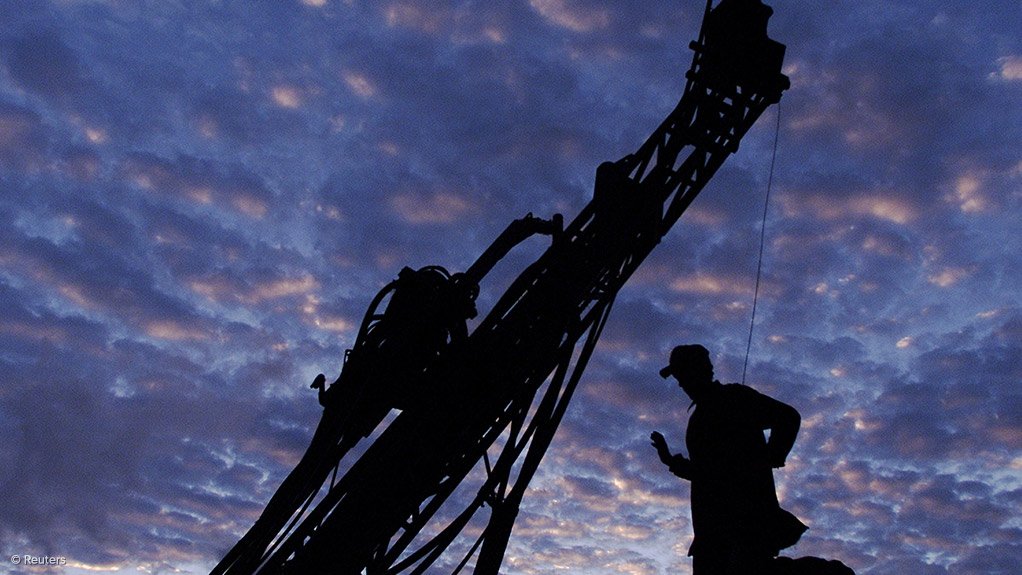 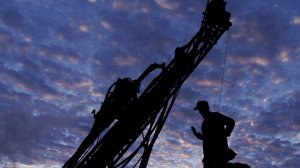 VANCOUVER (miningweekly.com) – Uranium development company Denison Mines plans for an active summer of exploration on its flagship Wheeler River project, in northern Saskatchewan’s Athabasca basin, as well as on other projects in its growth pipeline.

The Toronto-headquartered explorer said on Wednesday it plans to undertake up to 18 000 m of drilling on its 60%-owned Wheeler River project, in about 40 holes. The programme, which is entirely focused in and around the Gryphon deposit, started late last month and is expected to run until the end of September.

Denison expects the continued use of directional drilling at Gryphon to ensure the best drilling accuracy, as well as cost savings.

An updated mineral resource estimate for Wheeler River is planned once summer assay results are received and is then expected to be incorporated into the a PFS planned for completion and publication during 2018.

PIPELINE PROJECTS
Meanwhile, Denison is planning an initial reconnaissance drill programme of about 2 700 m in five drill holes for late summer at the Hook-Carter property it acquired late last year. The drilling package is expected to test initial targets generated from ground geophysical surveys, which are under way over the south-western portion of the property.

The Hook-Carter property, owned 80% by Denison and 20% by ALX Uranium, is highlighted by 15 km of strike potential along the highly prospective Patterson Corridor, with only five historic holes completed to date, the company advised.

The property has potential to host basement- and unconformity-hosted uranium deposits along the Patterson Corridor, which is host to the Triple R deposit, discovered by Fission Uranium, and the Arrow deposit, owned by NexGen Energy.

Further, Denison's 63.63%-owned Waterbury Lake project, which includes the J-zone uranium deposit, is located within 20 km of the McClean Lake mill, in which Denison has a 22.5% stake, and is situated near the Roughrider, Midwest and Midwest A deposits.

Denison said it intends to extend the Waterbury Lake 2017 exploration programme to include a summer drilling programme of about 2 650 m in six holes. The programme would provide initial drill testing of a target area almost 1 km north of the J-Zone uranium deposit, in an area interpreted to have a similar geological setting.

Denison also expects to drill 2 200 m in four holes to test targets along the CR-3 conductive trend located on the 100%-owned Crawford Lake property, and the adjoining Moon Lake South property, on which Denison has an earn-in option.

The CR-3 trend has been interpreted over a strike length of about 9 km, with only seven drill holes completed to date, and is located about 2 km west of the K-Trend, which hosts the Gryphon deposit on Denison's neighbouring Wheeler River property.

Under an earn-in agreement with CanAlaska Uranium, Denison recently earned a 51% interest in the Moon Lake South claim and intends to earn a further 24% interest by making additional exploration expenditures.

Denison also said 70%-owner and operator Areva Resources Canada plans to drill 4 800 m in about 18 holes at McClean Lake, as part of a summer exploration programme. Overseas Uranium Resources Development owns the remaining 7.5% of the project.

TOUGH MARKET
Denison’s TSX-listed stock has fallen by more than 45% to C$0.57 a share so far this year, since it hit a peak of C$1.10 in February. Last month it fell 17% as the outlook for uranium remains uncertain, impacted by a supply glut, and the slow reactivation of nuclear reactors in Japan following the March 2011 tsunami that caused a nuclear incident at three reactors of the Fukushima Daiichi plant.

By comparison, major uranium producer Cameco, which has operating assets in the Athabasca basin, has also fallen by 30% to C$12.30 a share since its year-to-date peak of C$12.35 a share on January 13, as it too deals with persistent spot-market oversupply, and continued low demand.

However, uranium’s strong fundamentals endure, with industry specialists indicating that cumulative uncovered contractual requirements, which generally fetch higher pricing than the spot market, are expected to total about 800-million pounds over the next nine years.

Despite the uncovered requirements not being expected to ramp up significantly in the near-term, the current price-sensitive sentiment is expected to give way to increasing concerns about the security of future supply. That uncertainty creates an opportunity for producers that can weather current weak market conditions.