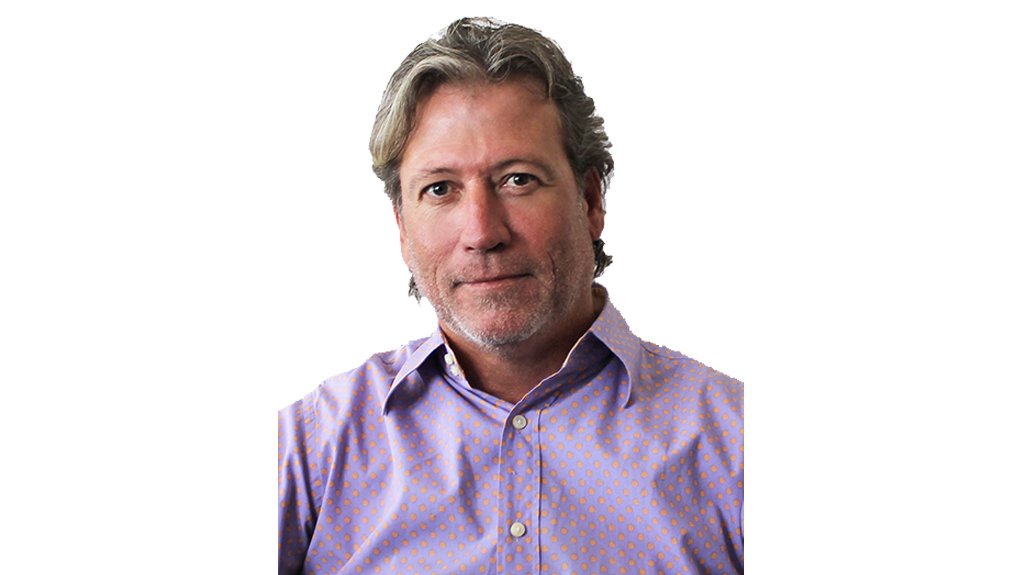 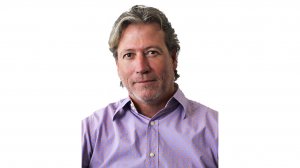 WAYNE ALCOCK Considering the commencement of BW5, as well as the delayed emergency-generation capacity projects, the upshot is that there will be numerous projects all looking to recruit local resources

The delay of emergency-generation capacity projects – all part of the Risk Mitigation Independent Power Producers Procurement Programme (RMIPPPP) – because of the powership court case, will not only affect independent power producers but also have a knock-on effect on demand for local skills and resources, says recruitment and staffing solutions company Quyn International MD Wayne Alcock.

An emergency power procurement round in the form of the RMIPPPP was put out to tender, which included powerships off the coast of South Africa, as well as solar and wind farms.

This process, however, was deemed corrupt by one of the companies tendering to get involved in the powerships section of the project and government was taken to court by the company that lost the tender, says Alcock.

Owing to this, all the other projects, including solar and wind, were delayed, as the banks were reluctant to finalise transactions relating to any of the projects, pending the verdict of the powership case.

As the court case was concluded on January 31, 2022, with the company that took government to court losing the case, the banks were then expected to finalise transactions and funding by March 31, 2022 for these projects to start.

However, these delays may also have an impact on the Renewable Energy Independent Power Producer Procurement Programme (REIPPPP), Alcock points out.

“Considering the commencement of BW5, as well as the delayed emergency-generation capacity projects, the upshot is that there will be numerous projects all looking to recruit local resources.”

Therefore, the overlap of the two rounds – BW5 and emergency-generation capacity projects – will definitely put pressure on the limited skills currently available in South Africa with experience in wind and solar PV, Alcock adds.

“A variety of skills are required for these projects, along with the need for local skills located close to the plants.”

The need for local skills is imperative, and construction companies cannot accommodate all the labour that would be required owing to the amount of people that will be required, therefore, companies such as Quyn International, which provide recruiting and staffing solutions, are more often than not called on to recruit locals to assist with the demand.

“You need an understanding of direct current at a civil and electrical skills level. Further, the work is repetitive and these renewables projects require strong management skills to manage large numbers of local employees.”