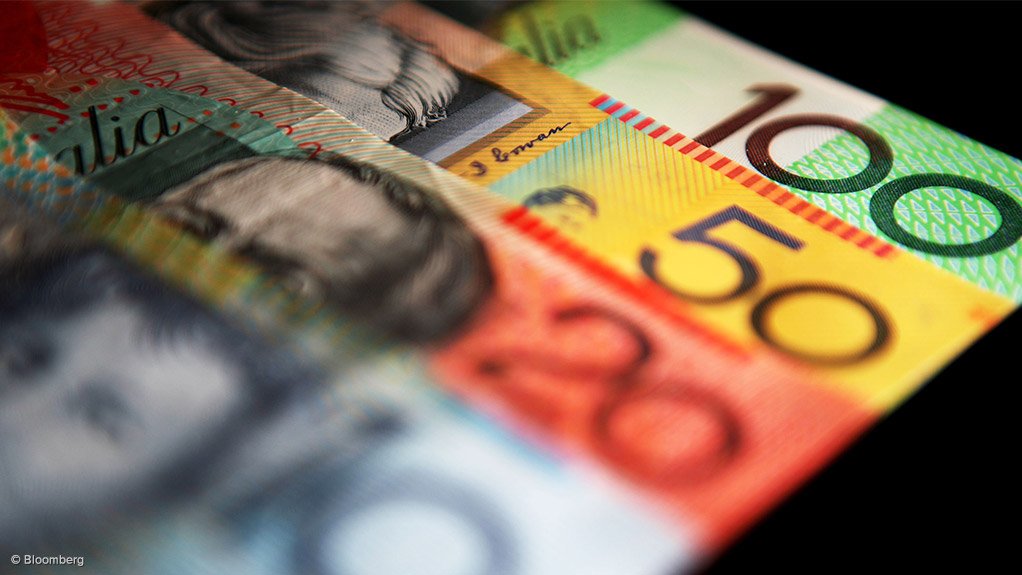 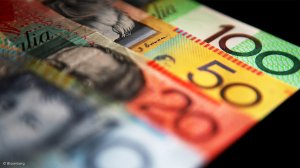 Some 19.5-million fully paid ordinary shares, and a further 19.5-million options, representing around A$4.9-million, were subscribed for by shareholders. The offer was made on the basis of seven new shares for every 15 shares held, at an issue price of 25c each, with one free attaching option, exercisable at 50c each and expiring in June 2022.

Co-lead manager to the offer, Sprott Private Wealth, subsequently agreed to seek and place the shortfall of 40.92-million shares and 40.92-million options, representing around A$10.2-million.

The shortfall placement was well supported, and a further A$8-million was raised.

Co-lead manager CPS has also received applications for more than 8.8-million shares and 8.8-million options, to raise a further A$2.2-million.