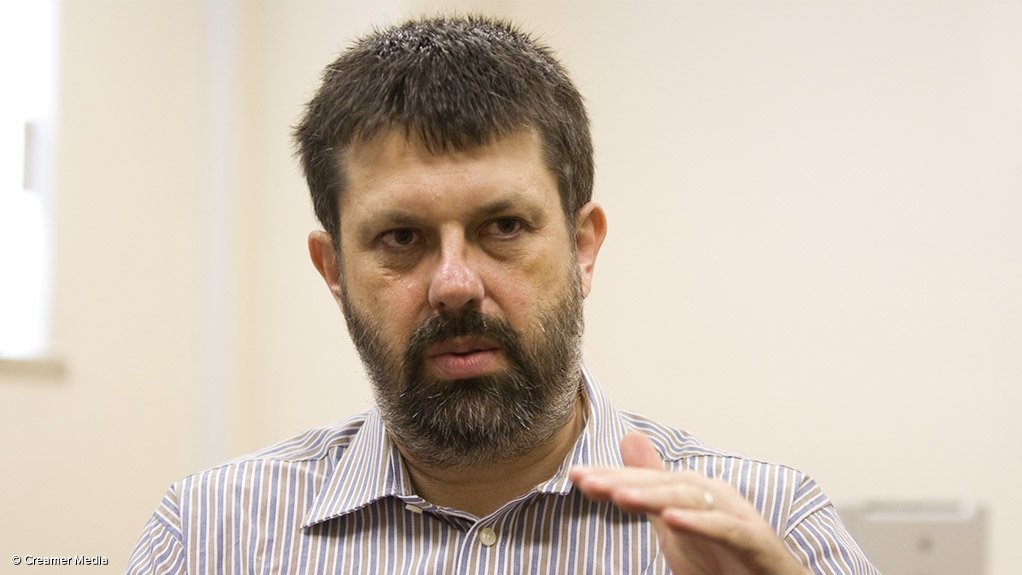 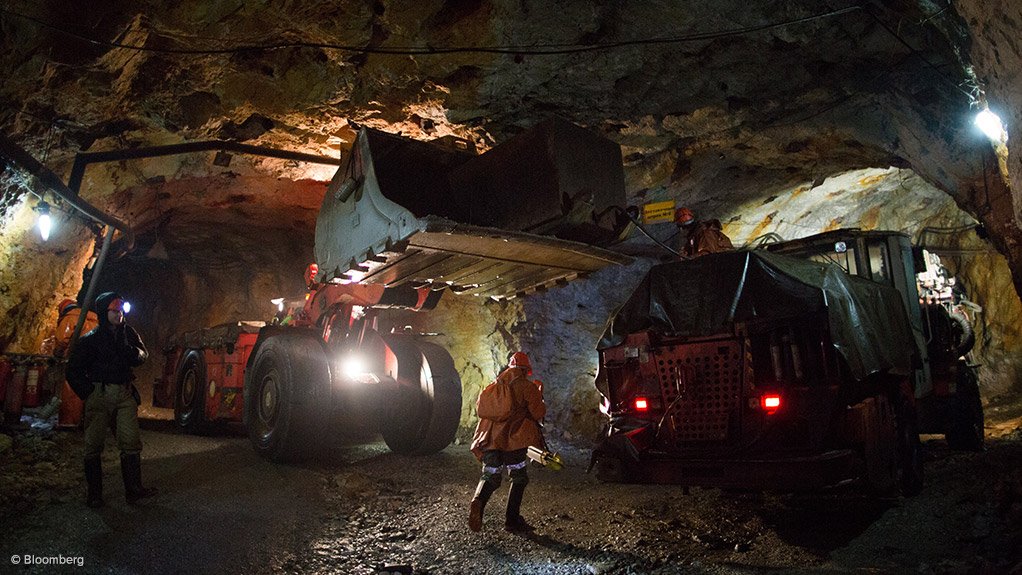 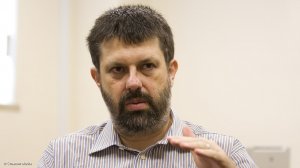 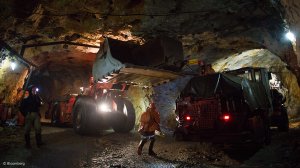 Photo by Duane Daws
DECLAN VOGT Mines and mining corporations have shifted their focus to improving production efficiency and maintaining steady productivity to prevent capital expenditure amid the commodities slump by means of using machinary
Photo by Bloomberg
LABOUR LIABILITY If companies can move workers, such as rock-drill operators, away from the face, where most fatalities take place, they will immediately be safer

More South African mining companies are moving away from using conventional workforces to mechanising their deep-level operations, as they are exposed to increased seismic stress and the subsequent seismic activity, higher temperatures and time- consuming travelling to the rock face, says University of the Witwatersrand Centre for Mechanised Mining Systems director Declan Vogt.

“These factors have made it more difficult and more expensive to use large workforces in deep-level mining, as safety risks are greater, hindering productivity, with increased output needed when mines start to excavate deeper.”

The deeper the mining, the more hostile the environment, subsequently making it more costly to engineer and accommodate the work-force, he notes.

“Machinery would make it possible to mine in places that workers are unable to access, while saving costs on [worker]-specific expenses.”

Mines and mining corporations in South Africa have shifted their focus to improving production efficiency and maintaining steady productivity to avoid capital expenditure during the commodities slump.

“The mechanisation of mines is currently an open question . . . as mining companies are looking for the most sensible option . . . to function at the lowest possible cost. This leads to a trade-off between using mechanised systems and expanding a workforce, with both options being costly to a company,” Vogt explains.

He notes that undertaking more mining activities using machines will result in fewer workers at the rock face, which, in turn, will enable mining companies to ventilate smaller areas as well as reduce costs in other ways.

He reiterates that mechanisation increases the safety of workers: “If companies can move workers such as rock-drill operators away from the face, where most fatalities take place, even if it is just for a few metres to the supported area, they are immediately safer.”

The February mine collapse at gold miner and explorer Vantage Goldfield’s Lily mine, near Barberton, in Mpumalanga, where three workers remain trapped, has highlighted the need for effective underground remote- controlled equipment that removes workers from dangerous situations, such as rockfalls, says Vogt.

“The initial rescue attempts at Lily could only continue up to a point, as the roof conditions were deteriorating, resulting in the extraction of rescue teams. “After a secondary escape tunnel had been excavated, the roof continued to deteriorate, effectively ending the use of people to carry out the rescue operation. Had it been available, a machine could have potentially been sent in to attempt the rescue.”

However, Vogt notes that injuries, owing to accidents involving machinery, may increase as mechanisation becomes the norm. He says: “If mining companies want to use mechanised systems, it is imperative that they ensure a collaborative environment is maintained at operations to limit accidents.”

Vogt adds that productivity is also hampered by the time taken to transport a workforce to the desired depth. “Productivity is killed if it takes workers 90 minutes to reach their work area and another 90 minutes to travel back to the surface . . . mechanisation eliminates this loss in production, as machines can remain at depth.

“The industry deals with a unique set of problems, many of which arise owing to people being involved in the mining process.”

Vogt states that the implementation and development of mechanised mining solutions for deep mines remain increasingly expensive, mainly as mining companies are still uncertain about the methods, operational costs and specifications of the machines that will be used.

“If machinery used for deep-level mining can overcome the hurdles of thorough development, cost- effective manufacturing and producing sustainable volumes, prices of these products will decline.”

Mining companies such as AngloGold Ashanti, Anglo Platinum and Sibanye Gold have used machinery for reef boring, mining and drilling platforms in deep-level mining stopes, he notes, adding that introducing newer technologies will prompt mines to investigate the alteration of mine designs to accommodate mechanised operations.

“Thirty per cent of underground platinum mines in the country are using mechanisation, while the [entire] coal industry has adopted mechanised operations and has shown positive production rates. The joint venture between African Rainbow Minerals and Impala Platinum at the underground Two Rivers platinum mine, near Burgersfort, in Mpumalanga, is an outstanding example of a highly efficient, low-cost mechanised mining operation producing high- quality platinum.”

Therefore, mining companies should consider whether the strategy to use a large workforce and to continue expanding it to meet production targets is running its course, Vogt concludes.