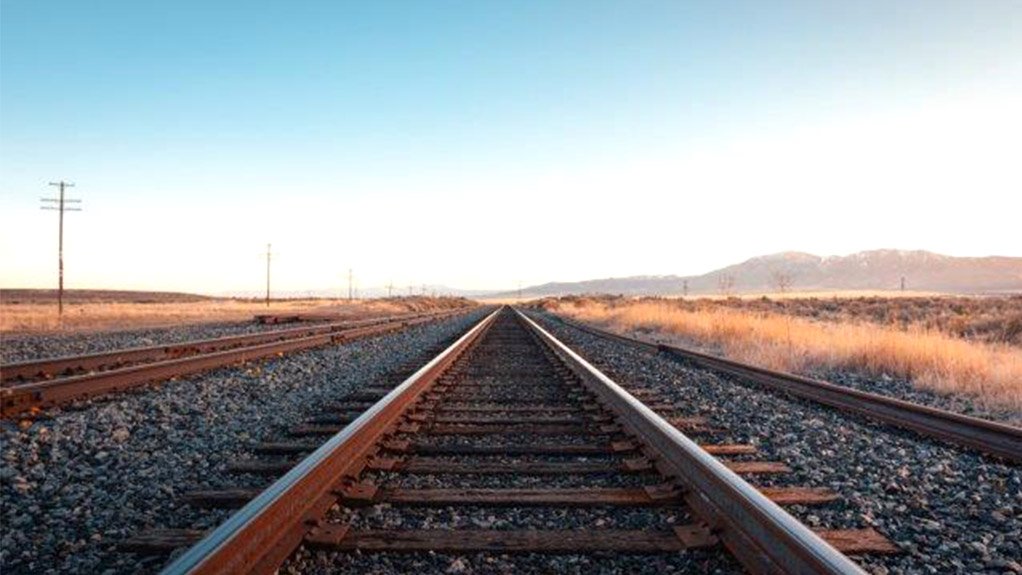 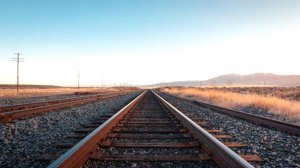 The steady decline in the uptake of galvanised steel in South Africa is directly related to the drop-off in manufacturing activity and the dwindling number of construction and civil engineering projects under way, notes association body International Zinc Association (IZA) Africa Desk coordinator Simon Norton.

Contextualising the situation, he notes that South Africa produced 110 000 t of refined zinc in 2001, in addition to importing 19 000 t for local consumption. “The bulk of this refined zinc would have been used to protect steel for construction, rail and mining projects,” Norton points out.

However, the spiralling input cost of electricity resulted in South Africa’s only zinc refinery closing in 2011, with a similar refinery in Namibia shutting down in 2020, owing to process technology issues. At present there is no zinc refinery on the continent, with South Africa relying on costly imported zinc from Kazakhstan, Brazil and South Korea.

“This means that South Africa’s zinc usage has plummeted from 129 000 t to 47 000 t over 20 years. “We are the only major country in the world at present where zinc usage is on a downward spiral,” highlights Norton.

Testament to this, is the number of galvanisers in South Africa is declining from 38 to just over 20 in under a decade. “We may soon reach the position where there is no galvanising capacity available in the country,” cautions Norton.

Galvanised steel is commonly used for essential infrastructure such as electrical and railway pylons, structural steel in water and wastewater plants, mining and coastal civil engineering applications, as well as for roofing, sheeting, steel drums and automotive body panels, among others.

“This is an urgent situation that, if not halted by decisive action, will lead to South Africa becoming even more dependent on foreign imports. “The remedies are many and complex, and we do not believe that any masterplan will achieve anything in this regard,” he said, referencing the signing of the steel and metal fabrication sector masterplan in June 2021.

Norton believes the time for plans has passed and that drastic action is needed.

“The IZA Africa Desk sees a dedicated and massive focus on the South African passenger rail rebuild as the key project that will boost civil engineering and revitalise the local steel, zinc and galvanising industry,” concludes Norton.