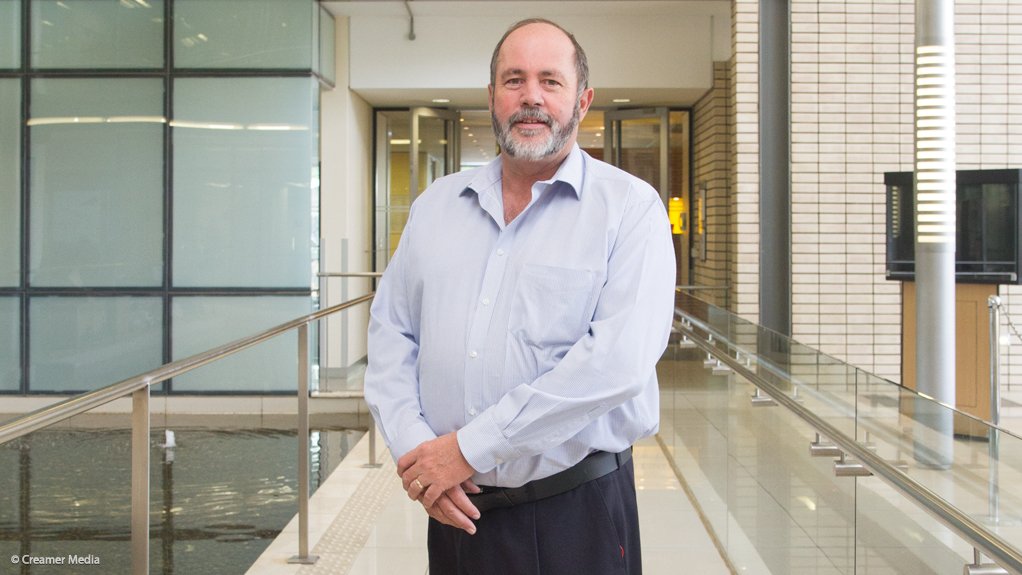 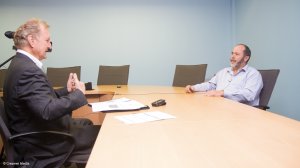 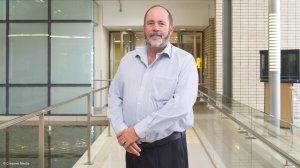 JOHANNESBURG (miningweekly.com) – Diamond mining company De Beers Consolidated Mines (DBCM) is spending more on exploration as it searches for a new diamond mine to augment its two existing South African diamond mines – Venetia, in Limpopo province, and Voorspoed, in the Free State.

DBCM CEO Phillip Barton, who spoke to Mining Weekly Online on the sidelines of last week’s Oppenheimer De Beers Group Research Conference, said exploration expenditure had been increased from R30-million a year to R40-million a year, and that the company was prepared to spend more should it be warranted. (Also watch attached Creamer Media video).

“We’re still very positive around South Africa and our exploration activities continue, but it is looking like that needle in a haystack,“ he said, adding that the combination of brownfield and greenfield exploration under way was making use of the abundance of the geological information at the company’s disposal.

Meanwhile, the Venetia underground mining project, where $2.1-billion (R29-billion) is being invested for a yield of 100-million carats, is now just over 10% complete after commencing in 2012.

The new underground mine will continue to be developed for another ten years before producing at nameplate capacity.

The decline from surface is now 2 km in length as it progresses down to 540 m, the level at which the operation will transition from being an opencast mine to becoming an underground operation.

The development of the decline is taking place at a rate of more than 140 m a month.

Headgears for the two shafts have been erected and the safer Canadian shaft-sinking method that has been adopted is progressing at a rate of 66 m a month towards a depth of 1 080 m below surface.

The underground mine is destined to produce as many diamonds as the 100-million carats that the opencast mine will have produced in the 30 years from commencement in 1992 to the 2022 transitioning date.

The underground mine, which will use autonomous truck loops, autonomous longhole drilling and autonomous loading, has set milestones when decisions on possible additional proven technology will be taken.

DBCM's output in the latest three months to September 30 rose 6 % to 1.1-million carats on better grades at Venetia mine and increased throughput at Voorspoed.

Overall De Beers diamond production for the full 2016 year, taking in the combined outputs from its diamond operations in Botswana, South African, Namibia and Canada, is expected to be between 26-million carats and 28-million carats.