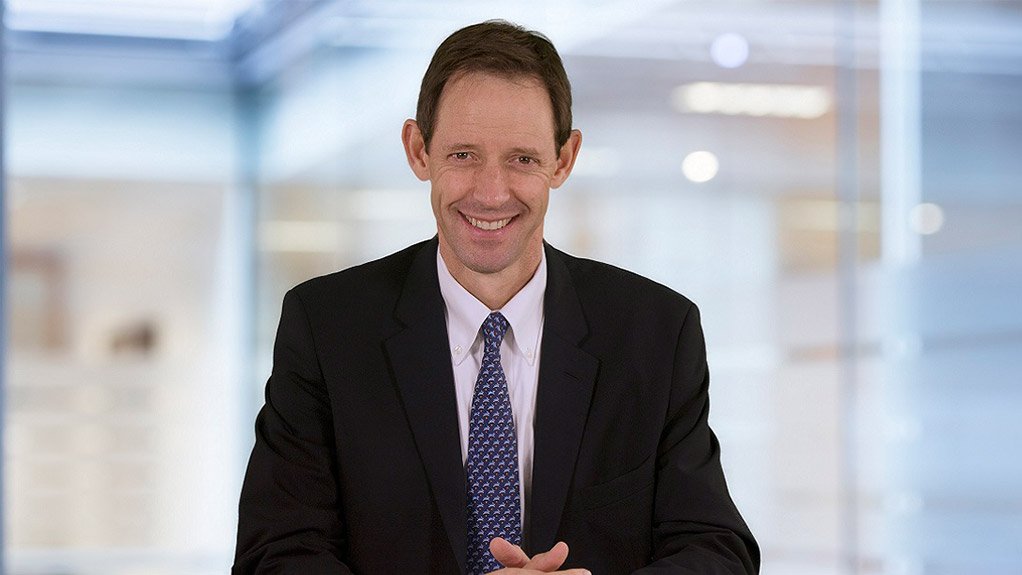 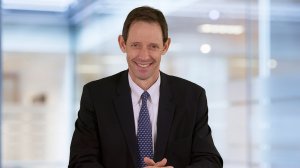 JOHANNESBURG (miningweekly.com) – Diversified mining company Anglo American on Tuesday announced $720-million as the value of rough diamond sales at De Beers’ first sales cycle of 2017, compared with $470-million and $494-million in the last two sales cycles of 2016, helped by a longer period between the final sight of 2016 and the first sight of 2017.

“While the reopening of some diamond polishing operations in India saw something of an increase in demand for smaller, lower quality rough diamonds, we maintain a cautious outlook for these categories as the Indian industry continues to adjust to the post-demonetisation environment,” CEO Bruce Cleaver said in a release to Creamer Media’s Mining Weekly Online.

Last week De Beers announced that it would begin piloting fixed-price forward contracts in its auction sales, the first of which is scheduled to take place on February 16, for the grainers, smalls and near-gem categories of rough diamonds.

Fixed-price forward contracts are expected to provide an effective supply sourcing option for small and medium-sized enterprises, which are seeking access to regular rough diamond supply at a predictable price.

Meanwhile, diamond mining company Petra Diamonds, which operates mines formerly owned by De Beers, said on Monday that it expected stronger sales in the second half of the year. Petra's production rose 24% to 2.01-million carats in the six months to December 31.