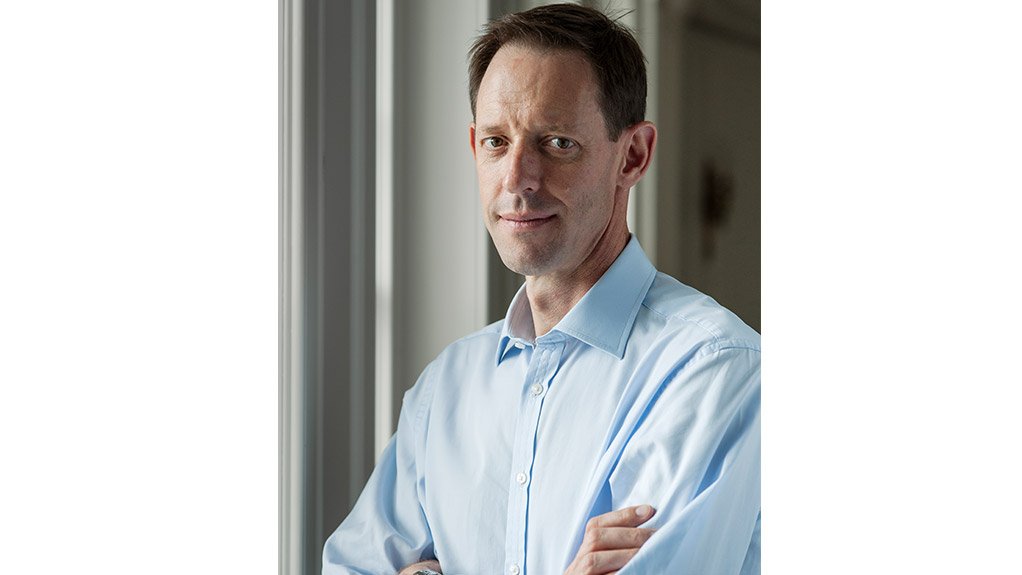 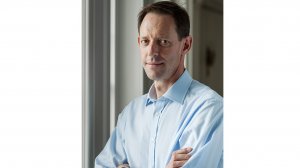 JOHANNESBURG (miningweekly.com) ­– Diamond mining and marketing company De Beers on Wednesday announced a $200 000 donation across its four producer partner countries of Botswana, Canada, Namibia and South Africa to assist women’s shelters and support organisations to respond to an increase in gender-based violence resulting from Covid-19.

Mining Weekly can report that the donation will be split equally across Botswana, Canada, Namibia and South Africa.

As lockdown and physical distancing measures introduced around the world exacerbate the risk of gender-based violence, there has been a global increase in cases reported, including in the countries in which De Beers Group operates.

With some gender-based violence support services currently closed, and those that remain open under increasing demand, the funding will support the capacity of women’s shelters and organisations in host communities to meet the increase in immediate needs, as well as beyond lockdown periods. The group is working with local stakeholders in each country, including its long-term partner, United Nations (UN) Women, to tailor an approach that is appropriate to local contexts.

“As the world faces unprecedented health and economic challenges caused by the Covid-19 virus, many women and children are also being exposed to a significantly increased risk of gender-based violence, while having limited ability to access support services and finding those services are under extreme pressure,” De Beers Group CEO Bruce Cleaver stated.

Cleaver, who is also the declared UN Women HeForShe Thematic Champion, will be personally donating 30% of his salary over the next three months to charitable organisations supporting vulnerable people in Southern Africa, in addition to the contributions De Beers Group is making as a business to support its host countries and communities.

In its release to Mining Weekly, the company drew attention to its longstanding support for women and girls in the communities in which it operates.

“Right now many need this support more than ever. The funding we are providing will assist women’s support organisations to continue delivering critical services to survivors of gender-based violence during the current situation, and help protect against it in the future,” said Cleaver.

UN Women representative, South Africa Multi-Country Office, Anne Shongwe, said that the growing economic and social pressures and fear of recent weeks had given rise to a significant and deeply concerning surge in domestic violence throughout the world.

This was what UN Women had termed the ‘Shadow Pandemic’, which was already being felt in Southern Africa with calls of distress from women more than doubling.

“Current restrictions on movement – locking women in with their violent intimate partners – is exacerbating the situation, so we must ensure women can continue to access essential support services safely as we work to beat Covid-19,” Shongwe stated.

In Southern Africa, De Beers Group and UN Women are collectively identifying key funding priority areas through a holistic emergency pathway approach that ensures support is safely accessible to those who need it, from escaping abuse through to recovery.

Transportation, accommodation, basic supplies, counselling or a combination of these may eventuate.

In Canada, the funding will support four shelters in the communities surrounding De Beers Group’s Gahcho Kué and Victor operations.

Established in 1888, De Beers Group is the world’s largest diamond company by value with expertise in the exploration, mining and marketing of diamonds. Together with its joint venture partners, it employs more than 20 000 people across the diamond pipeline and has mining operations in Botswana, Canada, Namibia and South Africa.