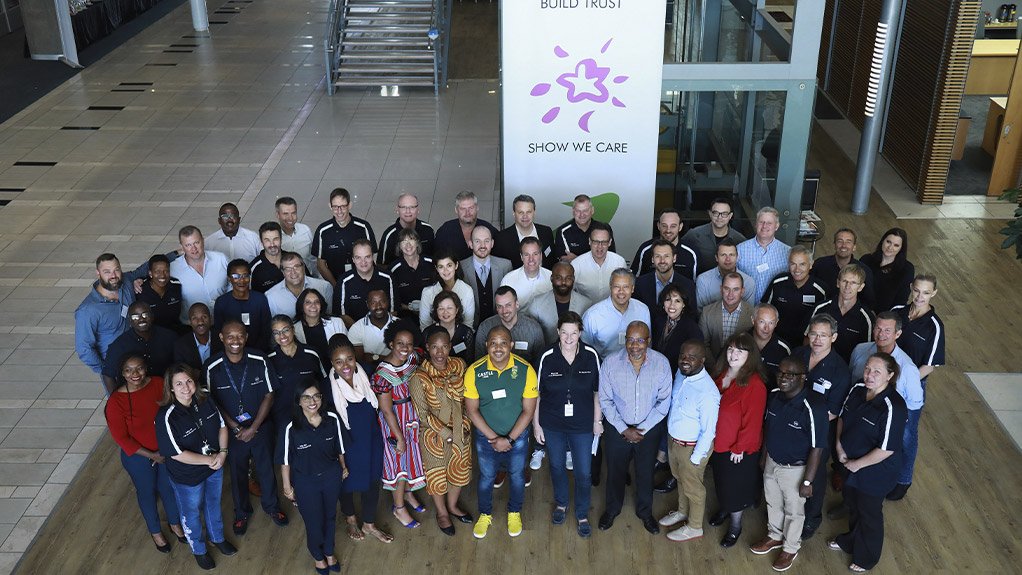 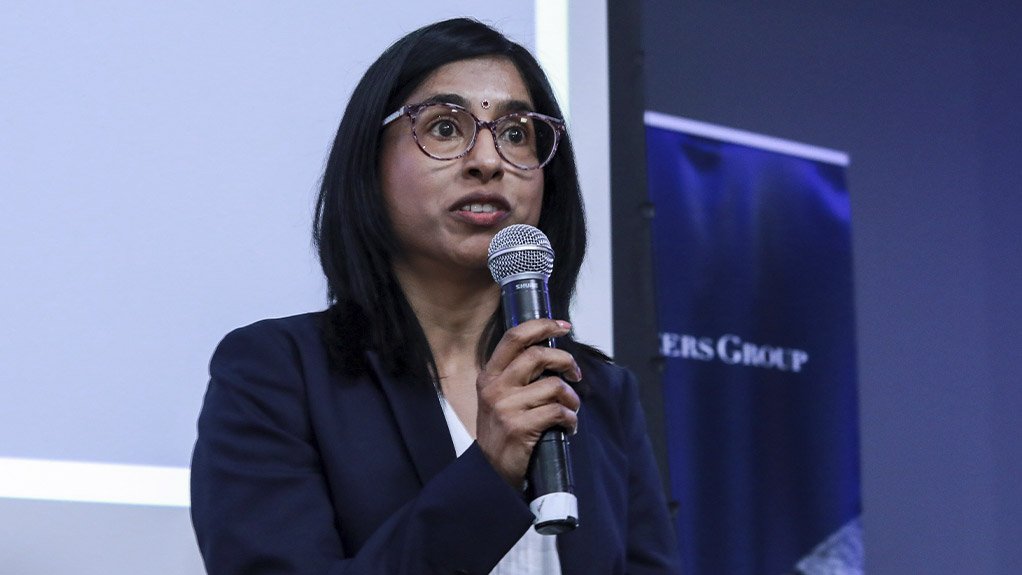 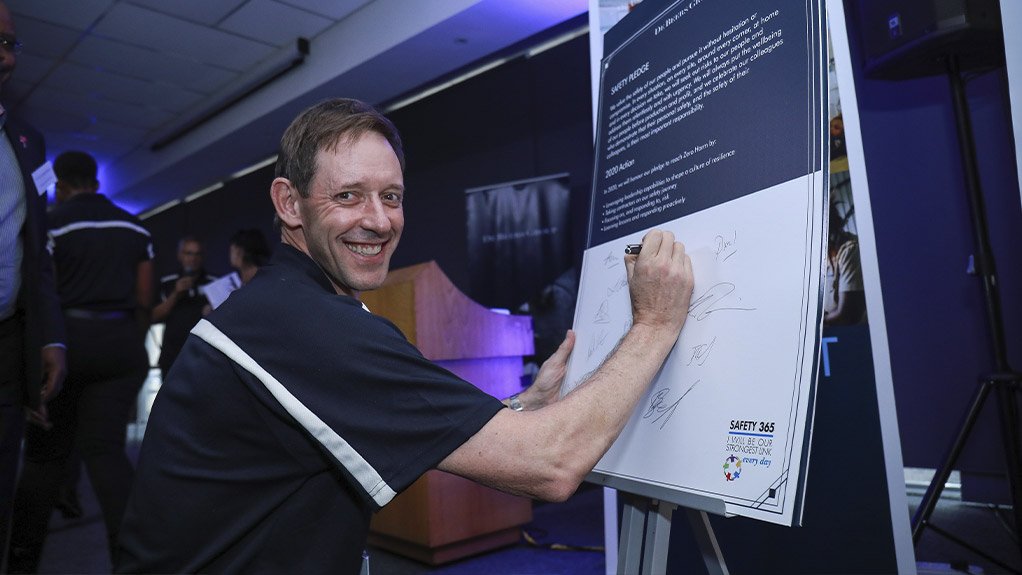 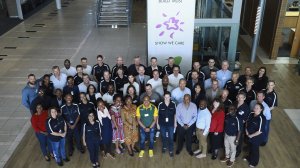 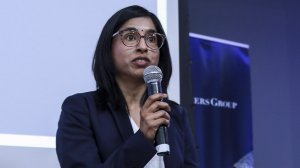 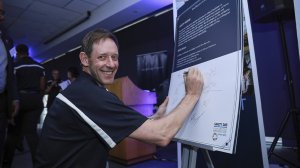 Diamond miner De Beers Group has identified five focus areas that will be advanced across the group’s businesses to further improve safety.

The actions were agreed on at the group’s biannual safety summit last week, which brought together CEOs from across the group to deeply engage on Pioneering Safely into a Brilliant Future and sign a pledge to work together to advance safety across the group.

De Beers Group safety and sustainable development head Dr Urishanie Govender tells Mining Weekly that each individual in the business will aim to be the strongest link every day and a safety leader. They will do this by being risk competent, present, available and actively contributing to safety.

The first of the five focus areas agreed on entails leading from the top, with those in higher management positions setting the tone in terms of safety.

In this regard, De Beers will be celebrating a safety leader for the year, through the Albert Milton Safety Award, with the nominations process agreed at the Summit. The award will recognise an individual, team or contractor that has made a significant impact on safety.

Milton, who passed away in 2019, was MD of Debswana, the 50:50 joint venture between De Beers and the government of Botswana. Milton was a true safety leader who prioritised the safety and wellbeing of the people that he led above all else. He inspired all to do more to keep everyone safe at work and at home.

To honour his contribution to the company, the award has been named in his honour, with Govender explaining that safety had been of paramount importance to him.

The second action will involve critical control management, which Govender emphasises needs to be in place 24/7 and is best effected through technology.

She points out that as part of this action, De Beers will make use of various technologies, including an advanced driver assistance system, which monitors harsh and distracted driving behaviour and alerts the driver to this.

Should this sort of driving persist, the system will record a ten second video clip for the control room. The relevant manager can then intervene and the clip be used in personal driver training.

Govender emphasises that De Beers has worked with labour unions and drivers to ensure the technology is not used as a “big brother” system, but rather as a proactive warning system.

Meanwhile, the third action involves capacity building, which is aimed at ensuring everyone understands safety and risk management in the same way.

To facilitate this, Anglo American and De Beers have developed specific programmes that are continuously updated, called the “A-series” training. This training ranges from level A1 to A4, and runs from the ground level through to executives, to ensure everyone is aware of the risk management procedures and how risk is managed in the company.

Fourthly, there is learning and sharing, which Govender says is aimed at ensuring best practice becomes the way of work.

She emphasises that this can only happen in a culture of trust, which De Beers embodies.

Lastly, there is contractor management. Govender stresses that it is imperative for De Beers to include contractors in the safety journey.

Govender points out that De Beers is developing a contractor management framework to ensure that any contractors appointed by the group meet its technical and safety standards.

In addition, the group has a monthly Transformation Meeting where general managers discuss how these five actions are progressing and the lessons learnt.

In terms of  its safety performance, De Beers firstly aims to eliminate fatalities, which it managed to achieve last year.

Govender says closely linked to this is monitoring of high-potential incidents (HPIs) – an incident or near-miss that, realistically, could have, under other circumstances, caused one or more fatalities.

She notes that the company approaches this proactively, by stopping work at the site when an HPI occurs, and CEO Bruce Cleaver liaises with team leaders to discern how the incident occurred, how it can be avoided and the lessons that can be gleaned from it, which are then shared across the group.

In this regard, Govender says the group has made strides in creating an environment where people can report incidents from a perspective of sharing lessons rather than counting numbers.