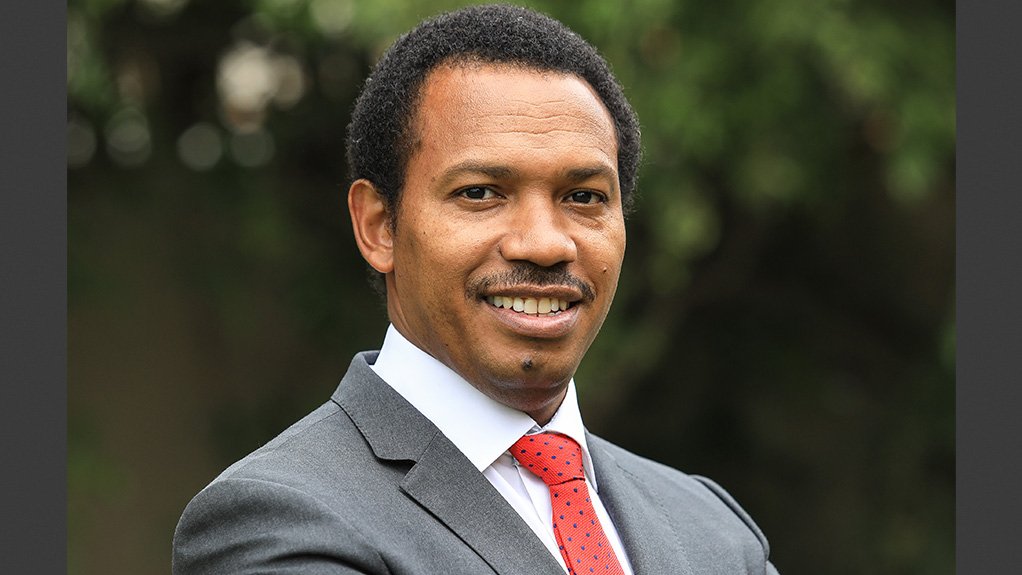 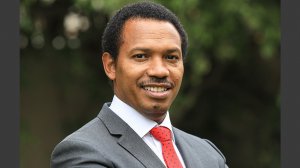 This follows the announcement that Nompumelelo ‘Mpumi’ Zikalala will leave the business to take up the position of CEO of Anglo American’s Kumba Iron Ore business.

Madondo joins De Beers Group from AngloGold Ashanti where he is senior VP of innovation and technology.

A mechanical engineer by profession, he has 23 years of experience in the mining industry, having started at AngloGold in 1998. He has held various senior and executive roles during this time, spanning engineering manager, process manager, general manager and senior vice president.

Prior to his current role, he was senior VP for AngloGold Ashanti’s South Africa operations.

De Beers states that Madondo has demonstrable leadership experience and a proven record of delivery, particularly in leading underground mining operations and for achieving an impressive safety performance across the operations within his portfolio.

“Moses brings extensive knowledge of the mining sector, an innate understanding of strategy and innovation and outstanding operational leadership. He is the ideal candidate to lead our Managed Operations business as we continue the successful delivery of the $2-billion Venetia Underground Project, in South Africa, and maintain strong operational performance at the Gahcho Kué mine, in Canada.

"His expertise will be essential as we continue to deliver the benefits of our FutureSmart Mining programme, while ensuring we remain steadfast on our ambitious Building Forever sustainability commitments. I’m delighted to welcome Moses to De Beers Group and look forward to working closely with him,” comments De Beers Group CEO Bruce Cleaver.