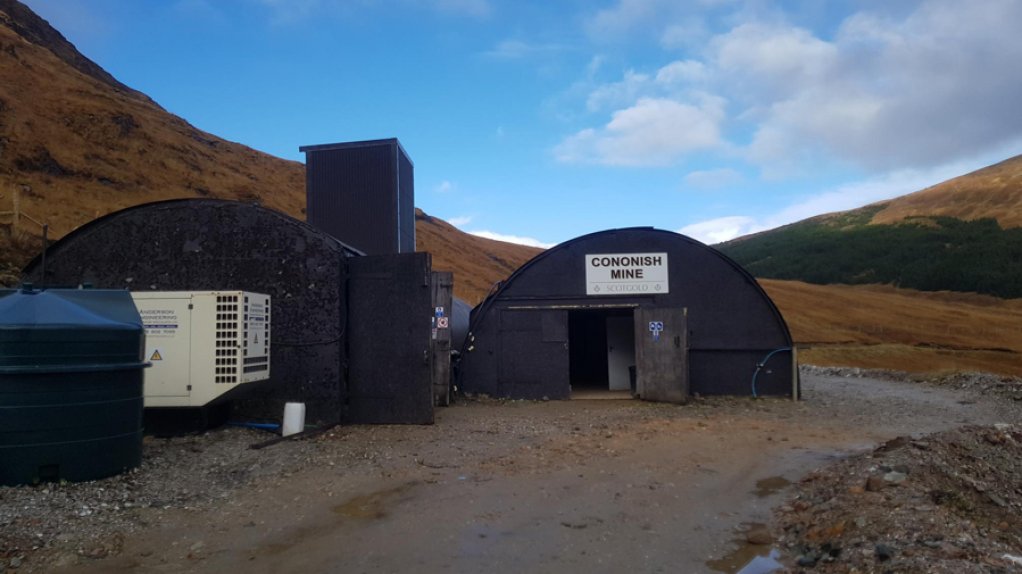 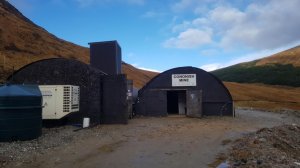 Scottish gold miner Scotgold CEO Richard Gray will retire as CEO of the company at the end of March and will hand over the reins to investment company Pala Investments head of technical operations Philip Day.

Gray, who oversaw the transition of Scotgold into a gold miner and producer, will become nonexecutive director.

Day would become CEO on April 1. Prior to Pala, he held the position of VP for process engineering at AMEC Americas, and has also previously held operational, managerial and technical roles for BHP Billiton, WMC Resources, Minara Resources and Wiluna Gold.

The company explained that Covid-19 restrictions had impacted training and that its production at Cononish would be affected in March. The full planned 24/6 operations were not expected before the end of March.

The company said it would use the delay in the ramp-up in production to complete and implement the results of an ongoing design review of the primary crusher support structure.

The processing plant is expected to treat 1 000 t of ore in March, reaching design capacity of 3 000 t a month from April onwards.

Further, the company said that Covid-19 has had a significant impact on the Cononish mine's overall development schedule resulting in a shutdown in 2020, reduced access to specialist suppliers and consultants from overseas and most recently delays to the recruitment and training of new staff. This delayed production build-up had a negative impact on the company's cash position and Scotgold said that it would investigate possible short-term debt financing options.

Scotgold also said that it would use the LSE’s temporary measures for the publication of half-year results for Aim companies and that its interim results have been delayed to no later than April 30.