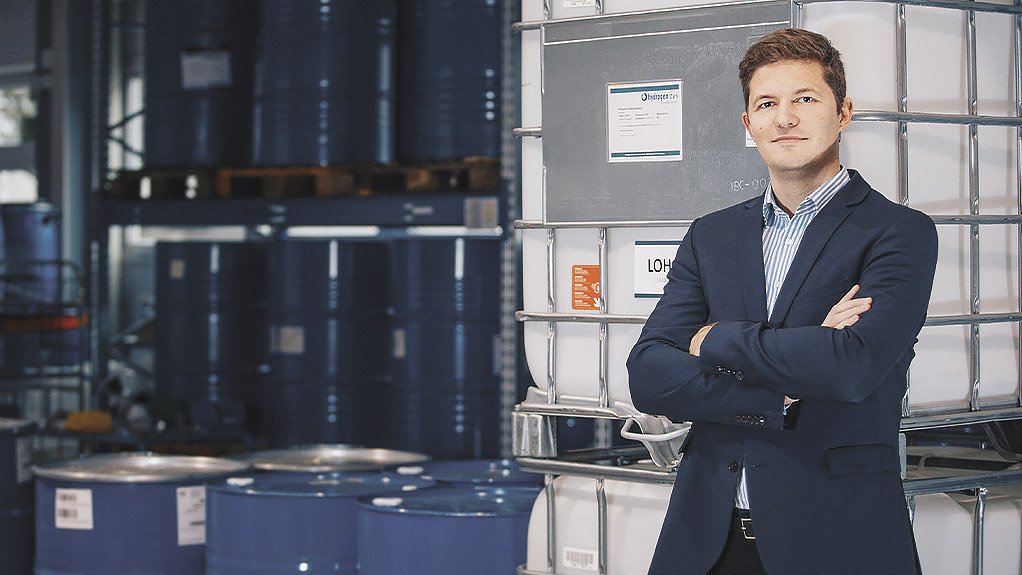 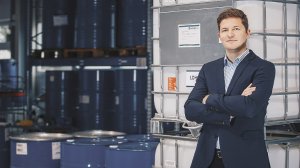 Main Activity of the Company: Hydrogen storage and transport by means of LOHC technology

Contextual Note: The storage density of hydrogen in the LOHC is up to five times higher than conventional high-pressure storage. A cubic metre of LOHC can carry about 57 kg of hydrogen. Thus, transport capacities on trucks, trains or ships are increased, significantly reducing total cost for hydrogen supply to the customer

Career Path to Date: MD of Bavarian Hydrogen Center, 2012 to 2014; founder and CEO of Hydrogenious LOHC Technologies, since 2014

Number of People under Your Leadership: About 70

Person Who Has Had the Biggest Influence on Your Career: I had the luck to have, over time, several mentors – both personal and professional – who gave me valuable guidance on which route to take

Businessperson Who Has Impressed You Most: Bill Gates

Hope for the Future: That humankind does not destroy the basis of its very own existence

Car: Hyundai Nexo Hydrogen Car – the best car I have ever had!

Top Recent Quote: “In my eyes, hydrogen’s most important contribution to a future energy system will be that it makes renewable energy transportable and tradable on a global scale” Dr Teichmann, in response to questions put to him by Mining Weekly