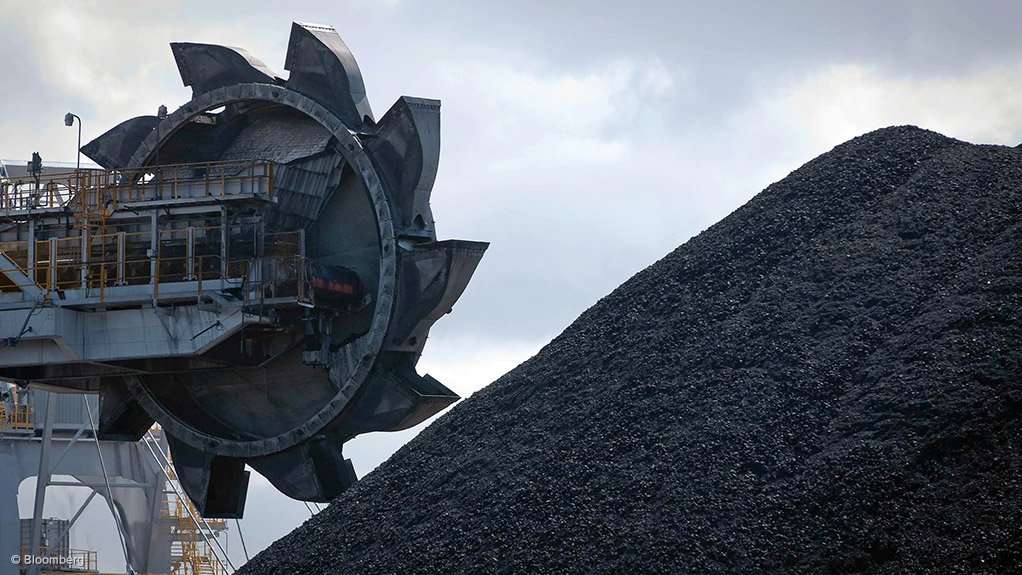 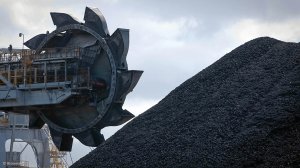 PERTH (miningweekly.com) – The Queensland Resources Council (QRC) on Wednesday warned that freight operator Aurizon’s plans to introduce a revised maintenance plan could reduce coal exports by A$4-billion, and could cut coal royalties by A$500-million a year.

Aurizon earlier this month issued an update on the capacity and performance of its Central Queensland Coal Network (CQCN), warning customers that it would cut up to 20-million tonnes a year in freight haulage across its four rail corridors, in response to the Queensland Competition Authority’s draft decision on the company’s 2017 draft access undertaking.

The company said in March that the revised operating practices reflected a clear approach by the Competition Authority to drive down operational practices to the “lowest possible cost regardless of the impact on the supply chain and the potential consequential reductions in volumes”.

The QRC said on Wednesday that Aurizon’s new maintenance plan for the CQCN would have double the impact on the resources industry and its capacity to export and return royalties to Queensland than Cyclone Debbie, which crossed the coast last March.

“Financial analysts, Macquarie Research, have already dubbed the Aurizon maintenance plan that will cut coal throughput by 20-million tonnes per annum for four years as ‘Cyclone Aurizon’ because of the havoc it will create for the industry and the Queensland economy,” said QRC CEO Ian Macfarlane.

“Aurizon’s planned action would have double the punch of Debbie on our industry, on our regions and our state. The loss of A$500-million in royalties alone is equivalent to the wages for 7 388 teachers or 7430 nurses.

“With our population increasing to five-million in May, Aurizon will cost every Queenslander A$100 every year for the next four years.”

Macfarlane noted that the damage to Queensland’s export performance was also of great concern, as the CQCN is Australia’s largest export coal rail network and the resources sector accounts for more than half of Queensland’s growing goods and services exports.

Macfarlane said he welcomed the Queensland Competition Authority’s request for further information from Aurizon about its changed maintenance practices.

“The QRC and its members will provide the Queensland Competition Authority with information to avoid the damage across the Queensland economy from this plan that could only be described as ‘economic sabotage’,” Macfarlane said.

Releasing the QRC’s State of the Sector report, Macfarlane said the Aurizon threat came at a time when Queensland and the state government could expect a stronger performance from the resources sector in employment, trade and royalties.

“The QRC’s production volume index for the September 2017 quarter has increased by 14 points to 117. This is the highest level since December 2016 quarter and the largest quarterly increase in the Index over four years (since June 2013 quarter).”

Before Christmas, the government revised upwards royalties by A$806-million for 2017/18 to 2020/22.  The government has projected it will receive A$3.7-billion from royalties this financial year.