Cutting capital budgets in materials handling is no simple matter

Cutting capital budgets in materials handling is no simple matter 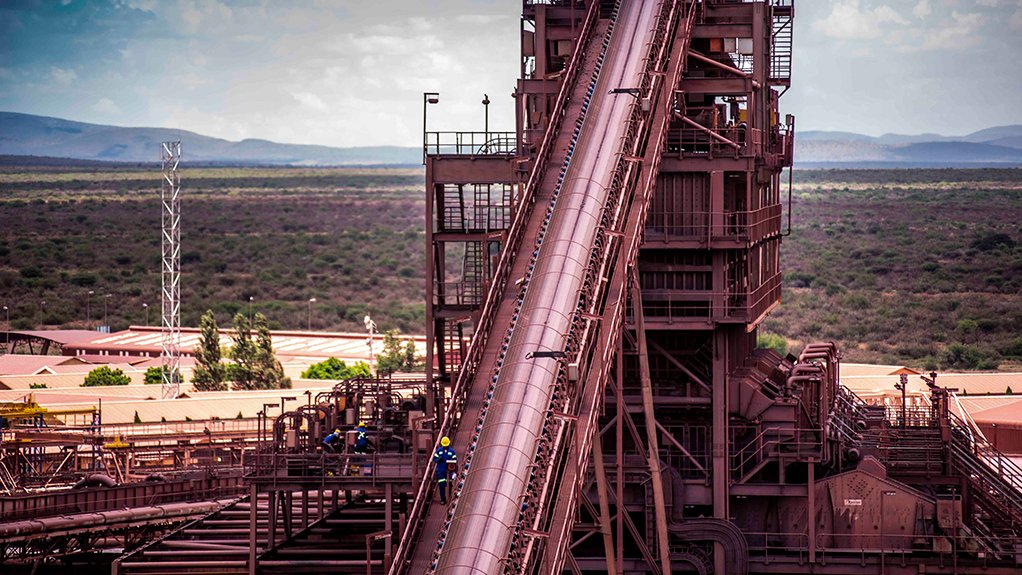 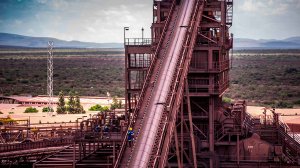 Mark Baller, managing director of Weba Chute Systems, says the trend toward reducing capital budgets in the mining sector is not necessarily going to pay in the long term. This is particularly true in critical items like transfer chutes, which can disrupt the mine’s entire flow of material if they fail or underperform

When mining operations have to cut their capital costs, it is vital that decisions are based on payback periods rather than simply the purchase price.

According to Mark Baller, managing director of Weba Chute Systems, the trend toward reducing capital budgets in the mining sector is not necessarily going to pay in the long term.

“Saving on the purchase price only delivers a result in the immediate term,” says Baller. “But this relatively small saving may have a costly impact on the overall efficiency of the whole system in the long run.”

This is particularly true in critical items like transfer chutes, which can disrupt the mine’s entire flow of material if they fail or underperform. The serious consequences arising from failure highlight the importance of understanding the lifecycle cost of a chute, as well as the financial impact of downtime.

“The focus should be on the payback period of a capital item and not only on the actual cost of the purchase,” he emphasises.

He highlights that mines often do not quantify the cost of operating chute systems. Costs that should be associated with chute maintenance or repair are often hidden in other cost allocations. Poor chute design often leads to excessive spillage, for instance, whose clean-up costs are allocated to maintenance of the conveyor system.

“Where a mine’s reporting system does not allow for the transfer points as a separate item, it is almost impossible to determine their true cost to the operation,” he says. “Without this knowledge, a mine will struggle to reduce its plant costs. It will also be unable to justify its purchasing decisions in the best long-term interests of the operation.”

He notes that uncontrolled discharge of bulk materials through conventional chutes has been shown to be a major cause of high maintenance and replacement costs. By contrast, Weba Chute Systems take a unique approach to make bulk materials cascade through the transfer point. The engineered flow ensures that 95% of the material runs on other material, with the bottom layer in the product stream moving in a tumbling motion. This significantly reduces wear, noise and dust levels.