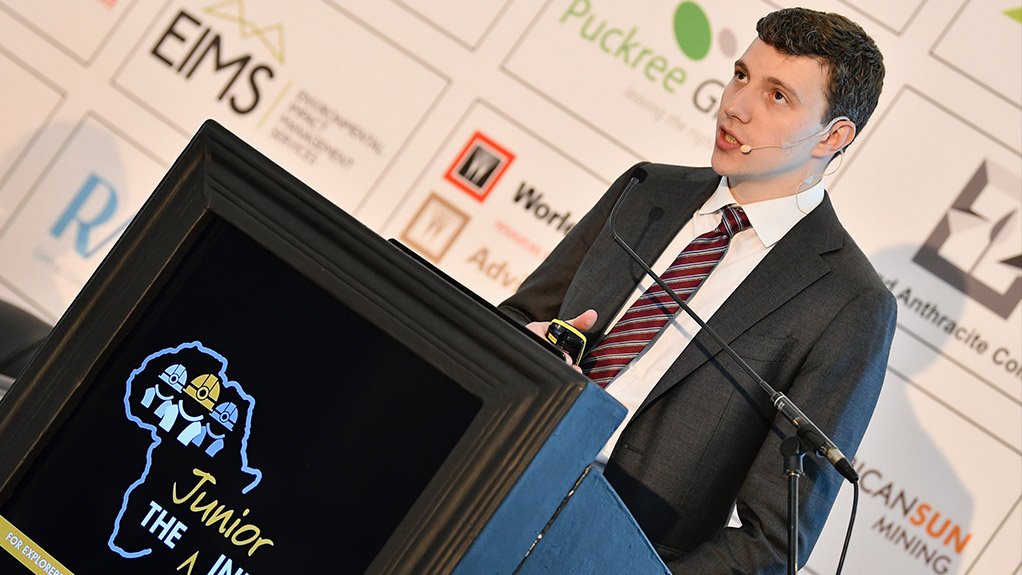 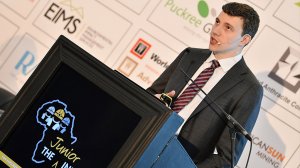 JOHANNESBURG (miningweekly.com) – A return of capital expenditure (capex) and inorganic sources of growth are seen as a key corporate priority for 2018 and beyond, CRU Group senior consultant Aleksander Popovic said on Wednesday.

The provider of marketing intelligence to mining told the Junior Indaba that the company’s 200-response April survey showed that the managing of supply-side fundamentals such as technology, productivity and labour relations was viewed as an equally important current corporate theme.

Overall, the results of the survey suggested that sector-wide optimism is building, spurred by rising concerns over trade policy and geopolitical tension.

Despite some price divergence across the commodities basket in the last year, Popovic described the turnaround in fortunes for the mining and metals industry as being “remarkable”.

At the conference, attended by Mining Weekly Online, he outlined the turnaround trend as continuing and intensifying.

Dividends had made a major comeback and leverage ratios were expected to halve.

Optimism had returned and many commentators were talking about another commodity boom, which was so if booms were defined as the number of bulls significantly outweighing bears.

More than 80% of CRU survey respondents were optimistic, up from 52% on the survey of a year ago.

A year ago, there was a hope rather than a firm belief that things were going to turn out better, but in the last 12 months the forming of some solid foundations had provided belief in at least short-term sustainability.

The sustained recovery had been driven largely by continued macro data being stronger than expected, improved growth expectations for metals and ongoing supply-side reform, low levels of capex in the last five years and rapidly changing growth expectations in new energy vehicles and metal demand in power applications and the grid.

While the sector was nowhere near to the spending and the easy access to capital of 2007, 2010 and 2011, against the background the downturn of the last five years market sentiment had improved markedly in the last 12 to 18 months.

The return to cost inflation was firm, with many of the contributors to 2013-2016 cost decreases unwinding, driven by higher fuel bills and consumables costs, higher stay-in-business capex and higher contractor rates.

Are we entering another commodities boom? While the signals of this were there, this price boom – if that is what participants opted to call it – was certainly a very different boom to the last one.

While the 36 commodity prices monitored by CRU had not risen to the peaks of 2011, prices had recovered materially along with profits.

But the drivers behind the last boom and this boom were very different, with the last boom driven by rapid economic growth, urbanisation and industrialisation, and this one driven by policy, growing protectionism and geopolitical risk and tensions.