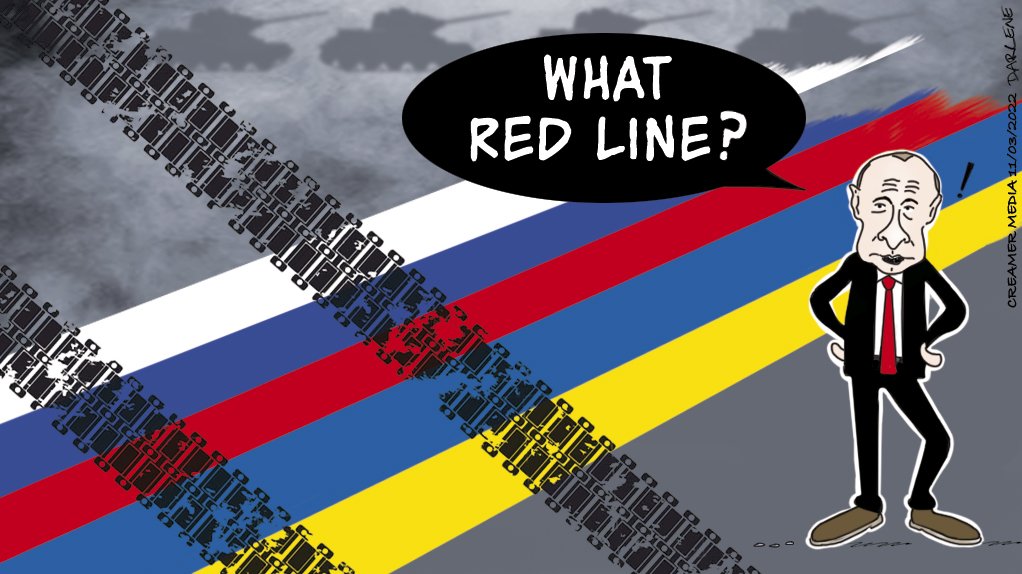 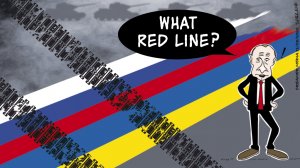 Russian President Vladimir Putin made the world a less safe place than it already was when he authorised the invasion of his democratic neighbour on February 24 on the false pretexts of “demilitarisation and de-Nazification”. The steep escalation in tensions when Russian troops crossed the Ukraine borders from the north, east and south, steepened further when Putin placed Russia’s nuclear deterrent on high alert. The fallout has been felt in the form of civilian deaths, a growing humanitarian crisis, the roiling of energy markets and in diplomatic confusion, especially among the democratic members of the Brics bloc, including South Africa.