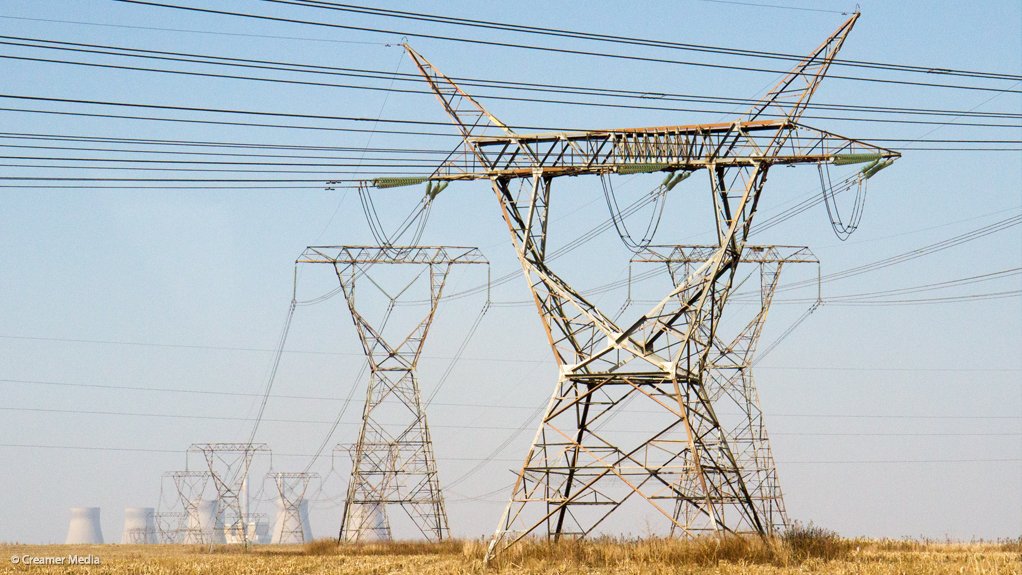 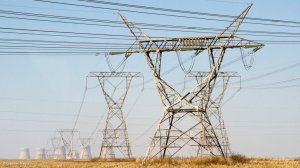 The Gauteng High Court has set aside the National Energy Regulator of South Africa’s (Nersa’s) most recent evaluation of Eskom’s regulatory asset base (RAB), a decision that has potential significant implications for a pending tariff determination.

The State-owned utility took the regulator’s RAB decision on legal review after Nersa more than halved Eskom’s RAB to R551-billion relative to the R1.25-trillion outlined in its revenue application for the 2022/23 financial year.

The cut in the RAB contributed to the Energy Regulator’s decision to approve a 9.61% hike for 2022/23, which was less than half the 20.5% hike for which Eskom had applied.

While the order will have no retrospective effect, the court has instructed Nersa to re-determine Eskom’s RAB for subsequent years, with implications for the tariffs to be applied in 2023/24 and 2024/25.

That tariff decision, which is currently under adjudication by Nersa following recent public hearings, was initially expected by November 7, but the regulator has until December 24 to make a determination in line with a timeline stipulated in a separate court order.

Eskom has applied for a 32% hike from April 1; an increase that includes 10.67% to “correct” the depreciation figure that was affected by the cut of the RAB, as well as a further 2.85% to “correct” the return on assets amount.

The actual outcome will depend on what Nersa determines the RAB to be, however.

The High Court order also outlines the specific steps that the regulator needs to take to re-determine the 2022/23 RAB, including that:

Once the RAB value is determined, the completed assets will need to be depreciated.

In the disputed RAB of 2022/23, depreciation of R42-billion was approved against Eskom’s request for more than R60-billion.