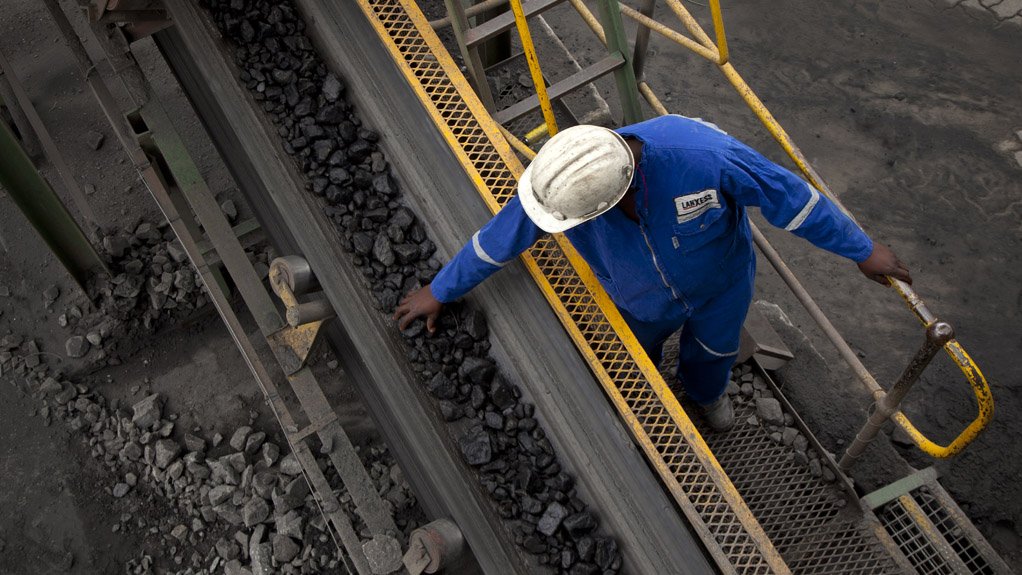 While the Minerals Council South Africa welcomes government’s steps to support domestic ferrochrome production and the chrome value chain, it has expressed disappointed at government not addressing competitiveness in its Cabinet statement delivered in the week of October 23.

The interventions proposed by Cabinet to support the industry include the introduction of an export tax on chrome ore, the use of energy efficient technologies for smelters and the adoption of cogeneration and self-generation technologies.

However, the council says it is the underlying foundation of competitiveness that makes for a successful ferrochrome industry and stresses that a critical component of competitiveness is the availability of cost-effective and consistent electricity supply.

The high electricity prices have forced the closure or mothballing of more than 40% of South Africa’s ferroalloy production.

“This electricity price includes about R10-billion of yearly cross-subsidy paid by large-scale electricity users to other electricity users, which should immediately be addressed to provide some relief to the ferroalloy industry,” the council laments.

The Cabinet statement alludes to an export tax on primary chrome ore as part of the measures to support the ferrochrome industry; however, the council says it may do more bad than good for independent chrome ore producers, since export taxes are sometimes a blunt instrument that has material unintended consequences.

The council is engaging with the Department of Mineral Resources and Energy, the National Treasury and other departments on the matter in seeking solutions that enhance competitiveness in all components of the chrome value chain – from the independent primary chrome producers through to the integrated producers.