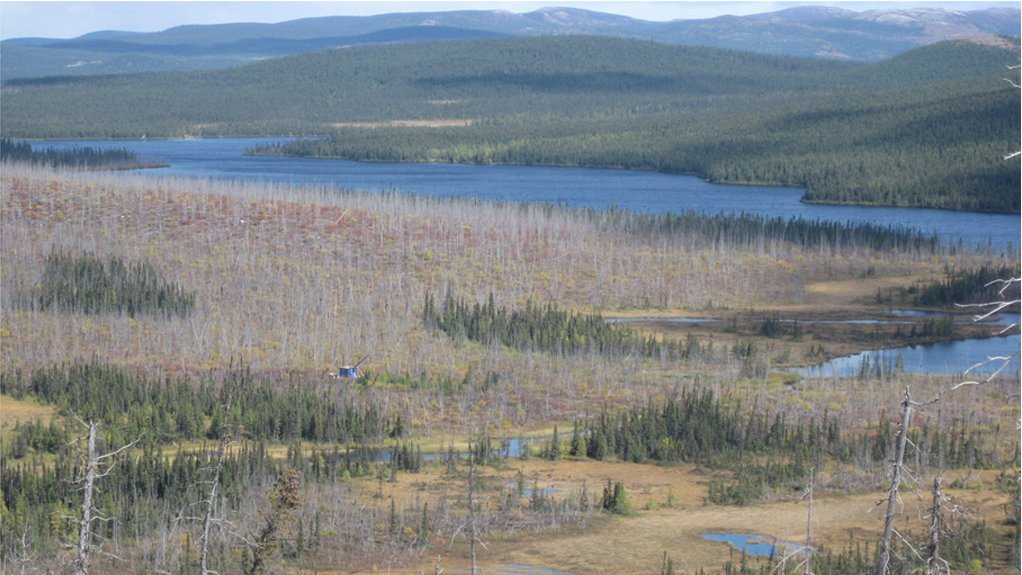 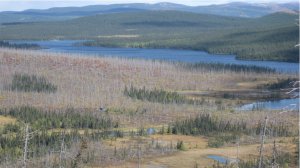 The volatility and uncertainty created by the outbreak of the Covid-19 pandemic has scuppered a potential deal that Canadian junior Alderon Iron Ore agreed with a Chinese partner and has now left the company scratching for money to repay a loan due by the end of this month.

Alderon said on Thursday that Beijing-headquartered Tunghsu had terminated the previously announced letter of intent to acquire a 26% to 38% interest in the Kami Mine Limited Partnership (Kami LP) for between $15-million and $23-million.

The Chinese group reportedly cited volatility and uncertainty created by the Covid-19 pandemic, both in the global financial markets as well as the iron-ore market as the reason for terminating the transaction.

Alderon had planned to use a portion of the funds from Tunghsu to repay a $14-million loan facility, plus accrued interest and fees, due to Sprott Resource Lending. Sprott previously agreed to an extension of the maturity date of the loan facility to March 31.

As the company’s obligations under the facility are secured against the Kami project, it means that it could lose its interest in the project, located in the Labrador Trough.

Tunghsu would have been the second Chinese partner for the proposed western Labrador iron-ore mine, with HBIS Group already owning a 25% interest in Kami LP.

The proposed mine is located in the Labrador Trough and is surrounded by three producing iron-ore mines. Once developed, the Kami mine will operate for 23 years, producing an average of 7.84-million tonnes a year of premium-quality iron-ore concentrate with an iron content of 65.2%.