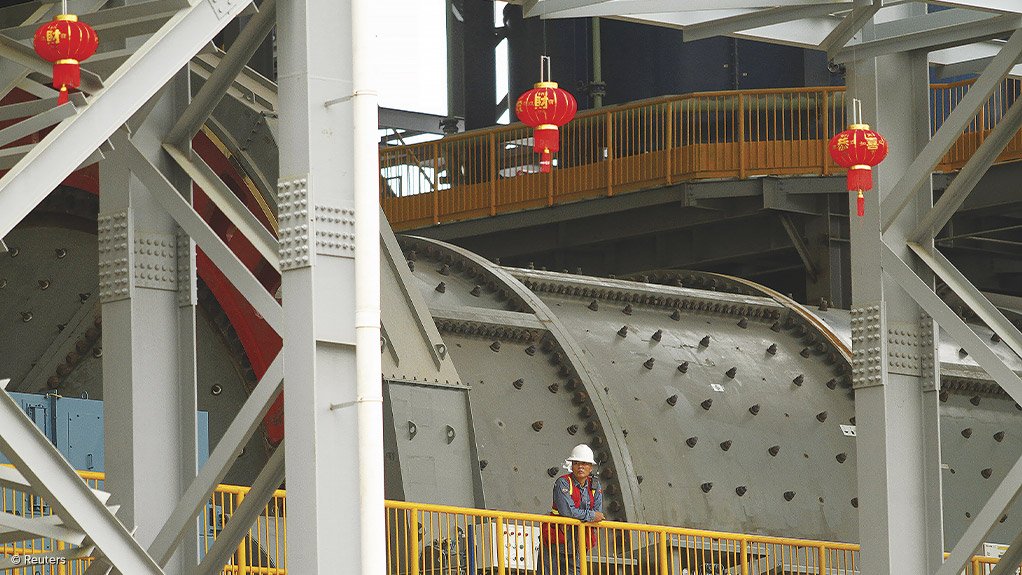 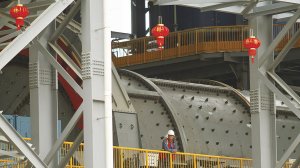 A view of the now-operating Chinese-owned Mirador mining project, in Tundayme, southern Ecuador, where output began last month. This is an outcome of President Lenin Moreno’s effort to boost the Ecuadorian mining sector and wean the country’s economy off its overdependence on oil. The Andean country neighbouring Peru has large mineral reserves but only incipient industrial-scale mining projects. Mirador is said to have 3.2-million tonnes of copper in the reserve category, along with 3.4-million ounces of gold and 27.1-million ounces of silver. Ecuacorriente, a subsidiary of Chinese consortium CRCC-Tongguan, has a 30-year concession to mine Mirador and expects to produce 94 000 t/y of copper concentrate, following its $1.4-billion investment in the project and payment of $85-million in royalties to government.