Copper jumps to highest since 2011 as demand bets reignite rally

Copper jumps to highest since 2011 as demand bets reignite rally 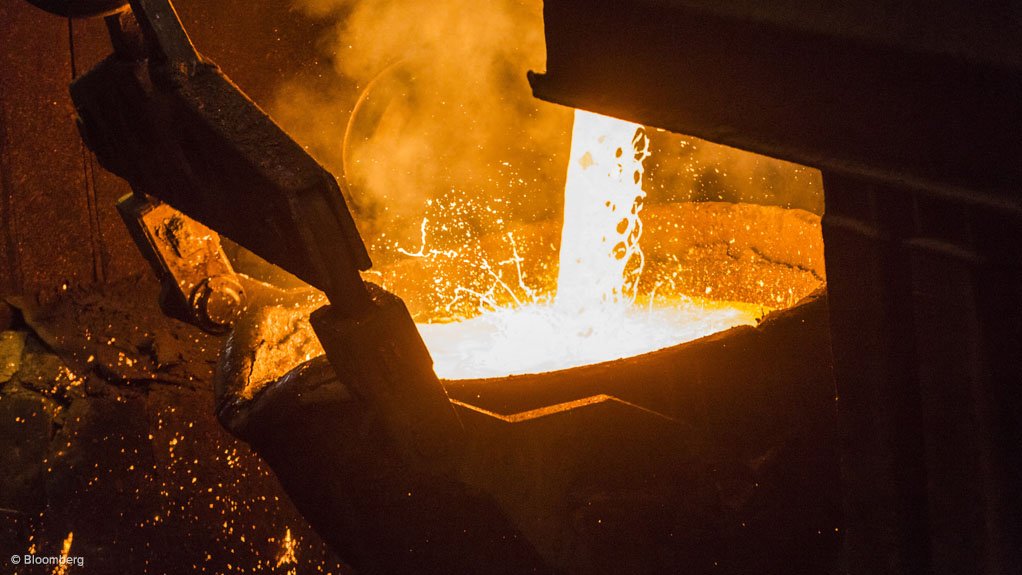 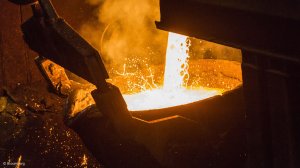 Copper surged to the highest in a decade on expectations supply will tighten as the global economic recovery gains traction.

Prices have climbed amid a broad rally across industrial commodities from iron-ore to aluminum. Economic bellwether copper has been boosted by prospects for rebounding growth as the global vaccine rollout gathers paces, the dollar weakens, and on expectations that a years-long era of low inflation in major economies may be coming to an end.

The metal’s integral role in the green-energy transition is further fanning expectations that the rally will be long-lived, with countries worldwide rolling out more aggressive climate targets. Goldman Sachs Group Inc. and trader Trafigura Group have said they expect prices to top the record of $10,190 in 2011 and push substantially higher as demand outstrips supply.

Early indicators showed China, the top metals consumer, continued to boom in April after record growth in the first quarter with strong exports and rising business confidence supporting the recovery. Data this week may show the US economy’s accelerating pace of recovery, while Federal Reserve policy makers are likely to reiterate that they are in no hurry to withdraw support.

On supply side, Chilean port workers called a strike for Monday in response to President Sebastian Pinera’s move to block a bill allowing people to make a third round of early withdrawals from their pension funds. The move threatens to disrupt exports from the country that accounts for about a quarter of the world’s supply.