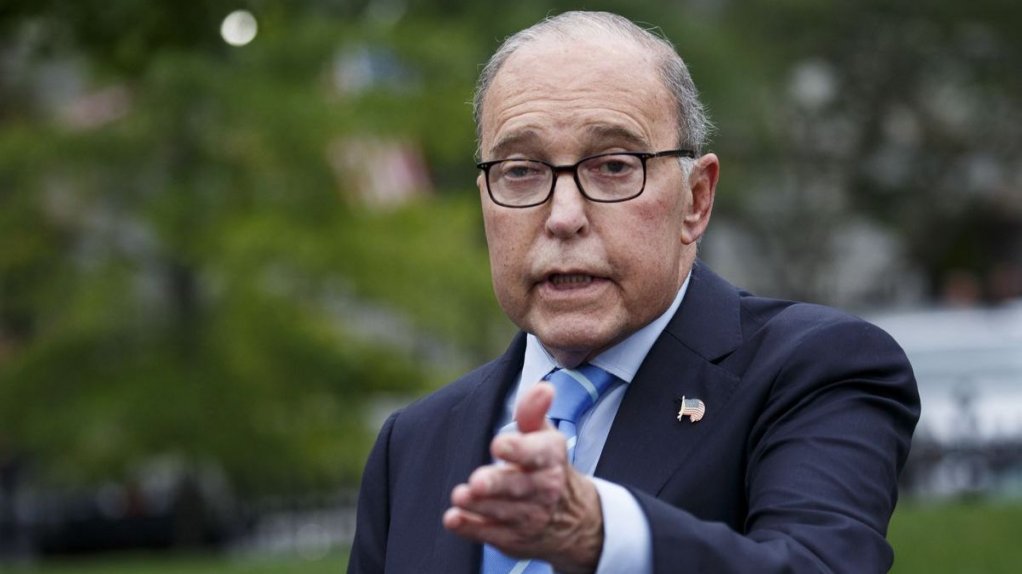 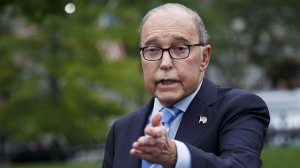 Global copper consumption is set to expand next year even as the US-China trade war rumbles on, according to a major European miner, which expects usage to be underpinned by shifts in the mainland economy and the government’s plans to develop infrastructure across Asia.

“Demand for copper shall be positive next year and in the coming years,” Marcin Chludziński, head of KGHM Polska Miedz SA, said in an email. “The trade conflict may affect demand to some extent, but on the other hand China is changing its growth model and starting to accelerate internal consumption in order to rely less on exports and more on its domestic market.”

Copper prices have been hurt this year as investor concerns that the metal used in pipes and wires will suffer from the stand-off between Washington and Beijing have overshadowed signs of tightening fundamentals, including lower stockpiles and projections for deficits. China’s able to handle the trade tensions deftly, according to Chludziński, who also highlighted the expected demand boost from the One Belt One Road project, the massive infrastructure program that aims to boost trade and transportation throughout the region.

“There is a lot of support for Chinese growth coming from the One Belt One Road initiative and infrastructural investments in the mid-western part of China,” said Chludziński, whose comments come as industry participants meet in Shanghai for Asia Copper Week. “We believe this may be a significant factor responsible for rising metals-related demand in the coming years.”

GLOBAL DEFICIT
The global market will be in deficit this year and next, according to the International Wrought Copper Council, which put output in 2019 at 24.28-million metric tons and demand at 24.44-million. Still, prices on the London Metal Exchange are 16% lower this year, and were last at $6 060 a ton.

While some believe the trade spat may last as long as two decades, “China has very good ideas, solutions to come away unscathed,” Chludziński said. Still, he also warned if there is an uncontrolled escalation, “we may have to deal with a substantial slowdown in global trade, which may quickly lead to a decrease in global economic growth, as well as in demand for base metals.”

As the trade war dragged on, China responded by adding stimulus to offset some of the impact on its economy while remaining open to talks. White House economic adviser Larry Kudlow said this week the sides have resumed contact “at all levels” before a planned meeting between Donald Trump and Xi Jinping.

BHP Group estimated last year that China’s Belt & Road Initiative was already seven times larger than the Marshall Plan, the US-led rebuilding program across Europe after World War II. In terms of steel, the company estimated associated projects may add as much as 150-million tons of demand.

In the spot market, “we have been seeing quite good demand for additional copper in China in recent months,” Chludziński said. That’s caused by both import duties for some products from the U.S., and supply-side disruptions at major smelters. “Ongoing infrastructural investments -- including a pick-up in grid spending and low stocks -- are also supporting demand,” he said.