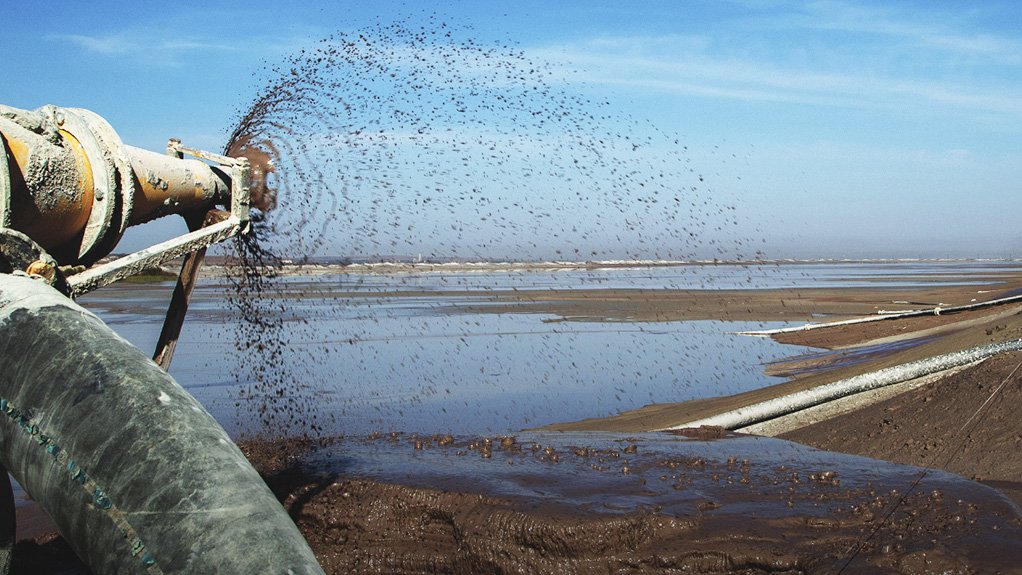 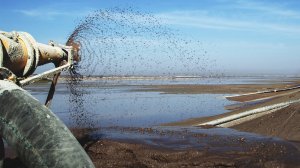 JOHANNESBURG (miningweekly.com) – A new R12-million copper elution circuit at DRDGold’s Far West Gold Recoveries (FWGR) surface retreatment operation is expected to deliver an additional 1.2 kg to 1.8 kg of gold a month that would otherwise have been lost to refining charges.

FWGR, south-west of Johannesburg, is currently retreating material reclaimed from the Driefontein No.5 dam. The material reclaimed contains high levels of copper which competes with gold and co-adsorbs on to activated carbon. Copper and gold are removed from the carbon and subsequently recovered together in the electrowinning process.

A consequence has been that gold purity in the bullion has been low owing to high levels of copper. Copper in bullion incurs penalty charges of between 1% and 5% at refinery level, where FWGR has been allocated on average 98% of its gold production in the past, with 2% lost to refining charges.

To remedy this situation, FWGR conducted test work to determine how to reduce the copper levels in its bullion. This test work indicated that up to 74% copper could be desorbed from carbon without significantly desorbing gold.

Further, it showed that, if FWGR were to achieve bullion purities above 60%, the refinery’s gold allocation would shift upward from 98% to 99.5%.

This led to the construction and commissioning of the copper elution circuit to improve FWGR’s payable gold content.  Construction began in January 2021, commissioning in May and steady state operation was achieved in June, Mining Weekly can report.

The initial plant results show that, on average, 69% of the copper is stripped from the loaded carbon. The first smelt contained mostly copper-eluted carbon and yielded a gold purity of 48.76% compared to the previous five smelts, which averaged 33.64%.