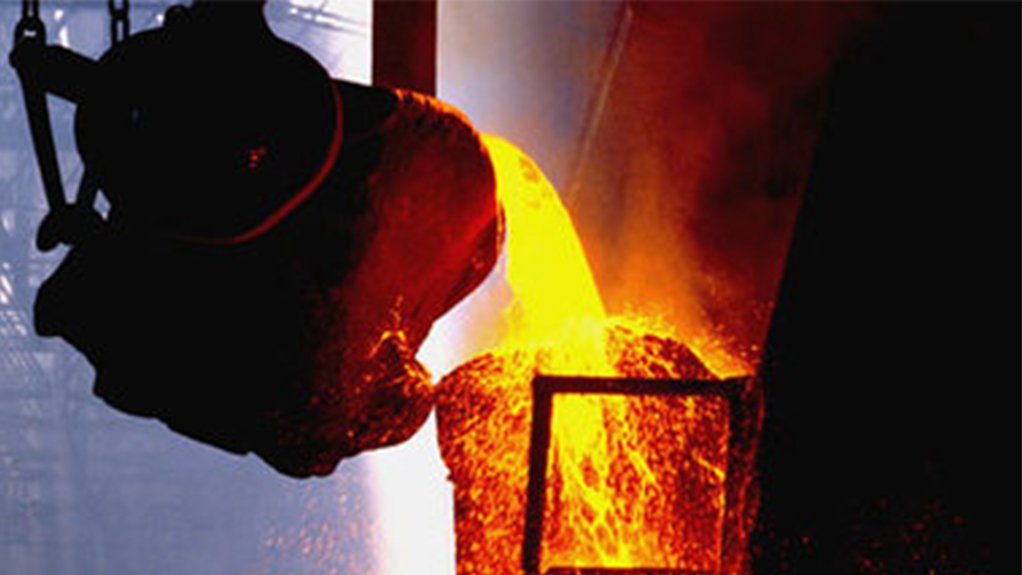 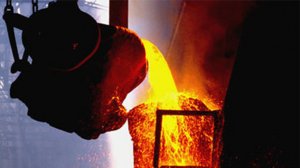 Also on December 1, Mining.com reported that the copper price was trading at its highest since March 2013 on Chinese data showing manufacturing and construction in the world’s second-largest economy was expanding at a pace not seen in a decade, and Daily Upside declared copper prices to be "on fire".

Reuters quoted independent consultant Robin Bhar as saying that any price correction would likely be brief, with many investors buying on the dips.

Goldman Sachs analysts Nicholas Snowden, Jeffrey Currie, Daniel Sharp and Mikhail Sprogis stated in a note headlined ‘copper charting a course to $10 000/t’, that the current price strength of copper was not an irrational aberration.

“Rather, we view it as the first leg of a structural bull market in copper,” the analysts added.

On the Comex market, copper for delivery in March next year jumped 2.4% to $7 764/t in New York, racking up its fifth straight day of gains.

The copper price has advanced 26% year to date after recovering from a pandemic dip.

Going into 2021, the copper market should face the tightest market conditions in a decade owing to a substantial deficit of 327 000 t. This, the Goldman Sachs analysts added, would be followed by a continuation in tight copper markets into 2022, a 153 000 t deficit year.

According to the US Geological Survey, three-quarters of the pinkish-orange ductile metal with very high thermal and electrical conductivity goes into electrical wires, telecommunication cables and electronics.

In the fight against climate change and the emerging new green economy, copper is also used to build wind turbines and link renewable sources to existing electricity grids. The average electric car contains triple the copper of an internal combustion car, and in a recent report, investment bank Jefferies stated that renewable power systems were at least five times more copper-intensive than conventional power systems.

With a growing list of countries striving to achieve carbon neutrality, the investment bank estimated that global copper demand would increase from around 23-million tons this year to more than 30-million tons by 2030.

Mining is being challenged to keep pace as copper deposits can take seven to ten years to develop, and there has been only one major copper discovery since 2015, according to S&P Global Markets.

The key incremental drivers that will underpin the bullish projection for copper prices were identified by the Goldman Sachs analysts as the:

Global copper mine supply, the Goldman Sachs analysts calculated, was on track to fall just under 2% year-on-year in 2020 based on the latest production data.

This, they said, meant that over the three-year period up to and including 2020, global copper mine output growth had averaged 0.7% year-on-year, the lowest mine supply growth rate on a three-year rolling basis since 2006-2008, and an elevated risk remained that 2021 mine supply could disappoint.

Although there were signs of growing copper scrap supply emerging, this resurgent source of supply would not be enough, in the view of the analysts, to undo the upcoming copper market tightness.

Unlike in 2017, when a 400 000 t increase in global scrap supply prevented a deficit, a combination of strong demand and weak mine supply growth would overwhelm the projected scrap response, even at the higher projected copper prices.