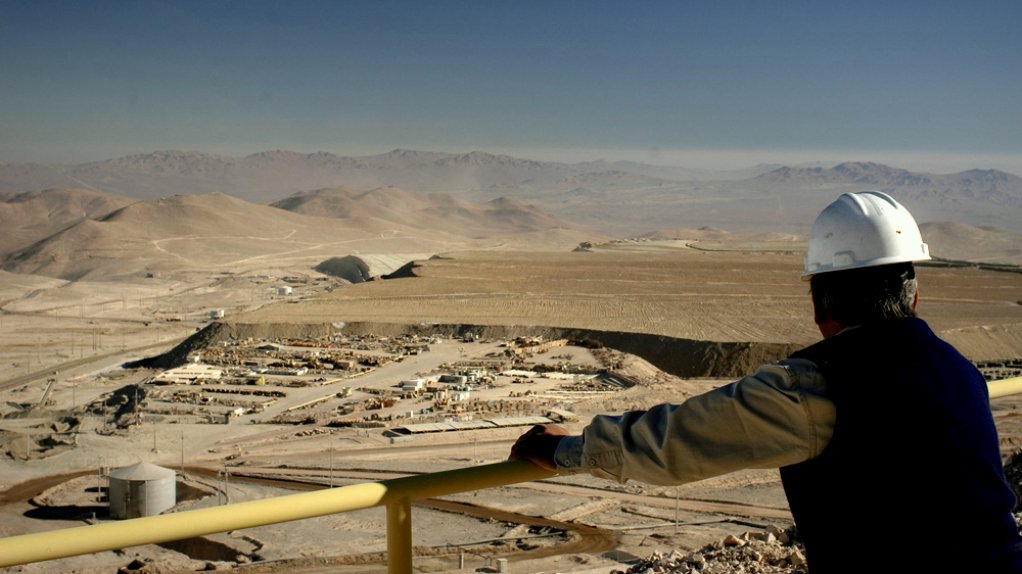 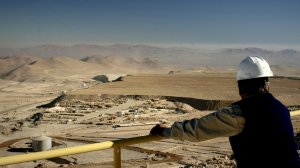 Investors aren’t the only ones growing more bullish on copper.

The confluence of factors turning producers into cash machines is also emboldening workers in Chile, raising the risk of stoppages in a hectic period of wage talks for the biggest copper-mining nation.

An unusual combination of surging prices and weak local currencies is swelling industry margins, which are also being aided by productivity gains during the coronavirus pandemic. Union bosses are taking notice.

“Mining in Chile is more profitable now than for a long time, including during the boom,” Luis Redlich, president of one of the main unions at Antofagasta’s Centinela mine, said in a telephone interview. “Under these conditions, there’s no excuse at all for workers not to get what they deserve.”

Members of Redlich’s union rejected the company’s final wage offer on Monday, meaning they’ll walk off the job unless the two sides can resolve their differences in mediated talks. Last week, Lundin Mining Corp. agreed to pay a signing bonus of $23 000 to each worker to end a strike with one its unions at its Candelaria mine.

Centinela and Candelaria are part of a slew of labor negotiations on the calendar in a nation that accounts for more than a quarter of the world’s mined copper. Next year, 31 contracts expire in Chile, according to BTG Pactual, including BHP Group’s giant Escondida mine that was hit by a 44-day strike in 2017.

Copper has surged to the highest price in seven years amid China’s impressive economic recovery, and weak local currencies magnify the impact for producers. Unions also point to the sacrifices their members are making in the pandemic. Chile is producing at similar levels as last year with fewer workers, thanks in part to changes in shifts and rotations.

In a presentation Tuesday, the Chilean government’s copper agency Cochilco said mining labor productivity rose 25% in the third quarter and 28% in the second quarter.

Companies will be eager to avoid stoppages in a high-price, high-margin stage of the cycle and will be in a stronger position to grant union demands. Producers are still focused on keeping operating costs in check, given how expensive it’s getting to develop new mines in light of stricter environmental standards, BTG Pactual raw-materials analyst Cesar Perez-Novoa said.