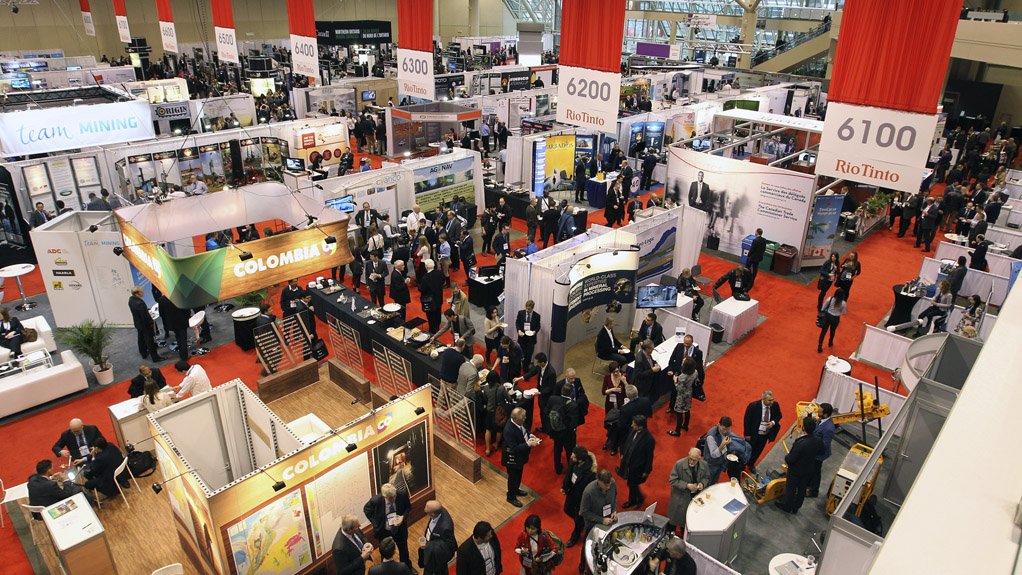 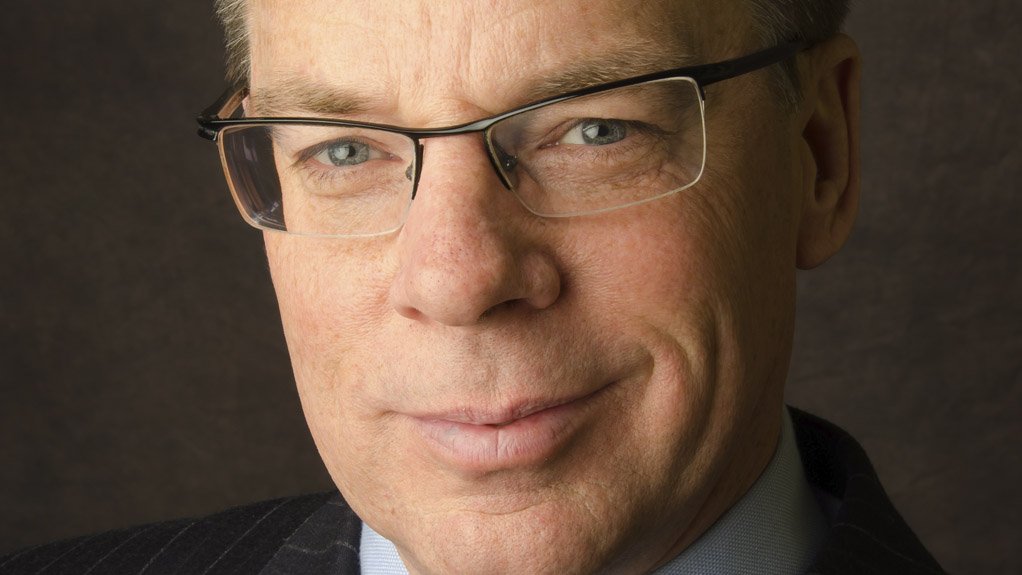 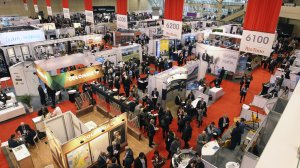 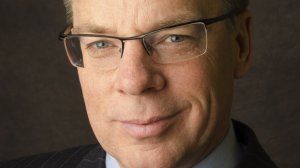 As a continually evolving industry that operates globally, sometimes the biggest difficulty for the mining industry is getting the right people together in one place to discuss their challenges and find ways to address and, ultimately, overcome them, says Prospectors and Developers Association of Canada (PDAC) president Glenn Mullan.

“While this is my first year attending the PDAC International Convention, Trade Show and Investors Exchange as the PDAC president, it is my forty-second consecutive year in attendance,” he tells Mining Weekly.

He equates the Toronto-based event to a yearly family gathering offering an unmatched opportunity to measure changes in the industry, compare notes with other like-minded professionals and stay informed about the latest global developments and discoveries. The event, which will take place at the Metro Toronto Convention Centre from March 5 to 8, will also offer “compelling” technical discussions and short courses.

“Some of the ongoing challenges faced by the industry relate to corporate social responsibility (CSR) and Aboriginal affairs. We address both subjects in great detail at the PDAC convention.”

For the eighth consecutive year, the PDAC will host the CSR event series, which is aimed at facilitating multistakeholder dialogue and peer-learning on key issues regarding responsible exploration and mining.

The series highlights practical cases of how companies are working to improve their sustainability performance during mineral exploration and development, presenting challenges and successes, as well as lessons learned. It also highlights the role of government and the financial industry in creating an enabling environment for responsible exploration and mining.

Mullen states that attendance has grown significantly over the convention’s 85 years of existence, as it cemented itself as the premier event for the industry.

“As it grew, so did the programming to cater to the needs of those who travel to Toronto for professional development and networking opportunities. This also welcomed a larger presence from an international perspective.”

The 2017 PDAC convention will see the return of the International Mines Ministers Summit, which the PDAC and the World Economic Forum held for the first time last year. The summit brought together 16 international mines Ministers, providing an important setting for the international mining community to discuss and work on resolving issues affecting the industry.

“We hope to build on last year’s success and see increased attendance as its status continues to grow.”

Mullan adds that governments see value in attending the PDAC convention, with Canada’s former Prime Minister Stephen Harper attending in 2014, and the current Natural Resources Minister Jim Carr in 2016. The PDAC is always striving for stronger attendance by these types of political figures, he tells Mining Weekly.

More than 22 000 attendees from 125 countries attended the previous event and we expect similar numbers for 2017, Mullan adds.

Meanwhile, he emphasises that this year will offer “outstanding technical content, with invaluable educational and networking opportunities”.

The range of short courses will include a workshop focused on “world-class” gold deposits and, for the first time, one that will address new exploration methods for base metals and precious metals deposits.

PDAC 2017 will feature more than 900 exhibitors, comprising more than 400 at the investors exchange and 500 at the trade show.

Mullan points out that the PDAC does not necessarily measure the success of the convention in dollars, but rather through the value the association’s members and attendees derive from the event. The association gauges the convention’s success using post-convention surveys and meetings, attendance numbers, general feedback and the number of countries represented.

“We constantly aim to improve on the previous convention to bring the latest trends, technologies and issues to Toronto. This is imperative to remain a world-leading event for the industry.”