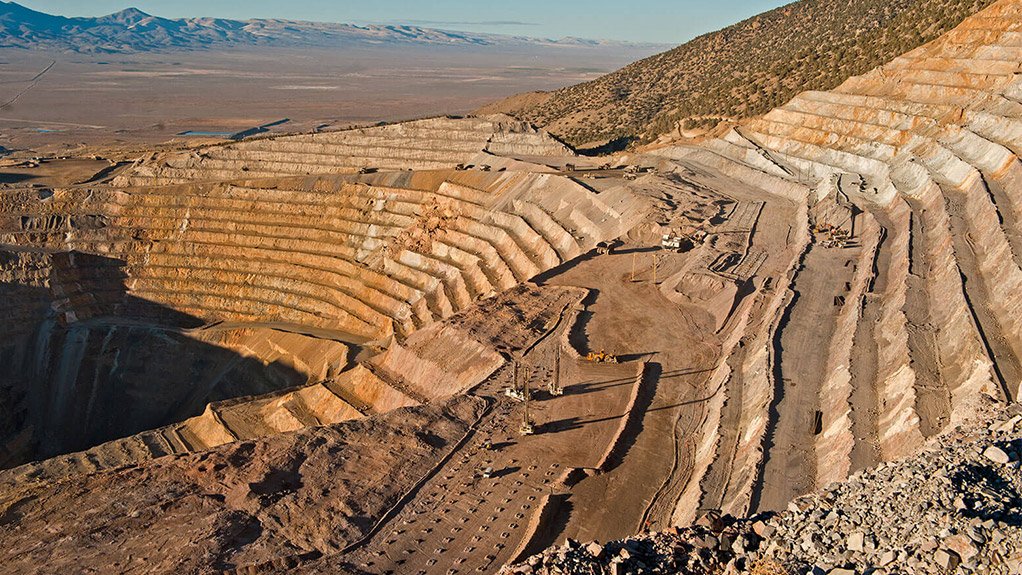 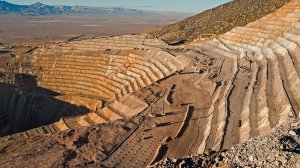 Construction of a third shaft at mining company Barrick Gold’s Turquoise Ridge mine, in Nevada, in the US, continues to advance according to schedule and within budget, the miner noted in its 2018 full year end fourth quarter results, released in February.

Efforts for this year will focus on shaft sinking and earthworks.

The company announced that construction of this shaft is expected to increase yearly production to more than 500 000 oz/y, at an average cost of sales of about $720/oz, and average all-in sustaining costs of roughly $630/oz.

As of December 31, the company reported that it has spent $62-million on the construction of the shaft, which includes the $3-million spent in the fourth quarter of 2018, out of a total estimated capital cost of $300-million to $325-million. Initial production from the new shaft is expected to start in 2022, with sustained production from 2023.

Barrick remains focused on developing Turquoise Ridge into a Tier 1 mine by increasing production and resources through mechanisation, automation and innovation. Ramp-up of the road header over the course of 2018 has improved safety, increased throughput, and dropped mining costs per tonne.

A second road header is on order, and further evaluation of the opportunity associated with increasing the level of mechanisation and automation for the mine as a whole is under way.

Meanwhile, since the end of 2015, reserves have increased by 3.5-million ounces, primarily through driving down mining costs per tonne, which has allowed for a lower cutoff grade, thereby optimising the way the orebody is mined, the company stated.

The focus for this year is to realise the potential to further grow reserves, extend mine life, and grow production over and above the current mine plan, through reducing costs to further lower the cutoff grade, as well as extending mineralisation at depth.

Meanwhile, the company announced that it continues to advance a pipeline of high-confidence projects at or near its existing operations. These have the potential to contribute more than one-million ounces of yearly production to Barrick.