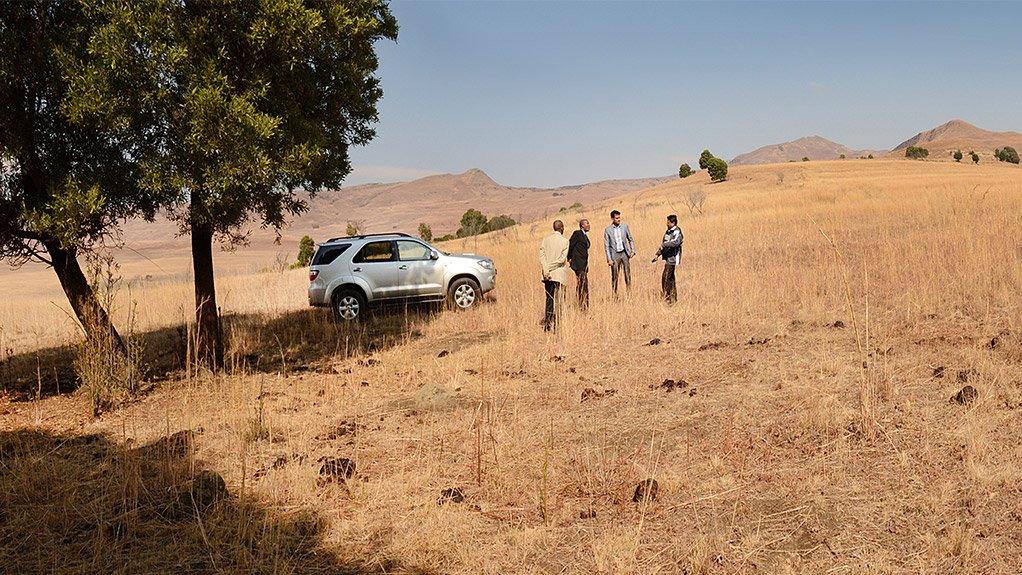 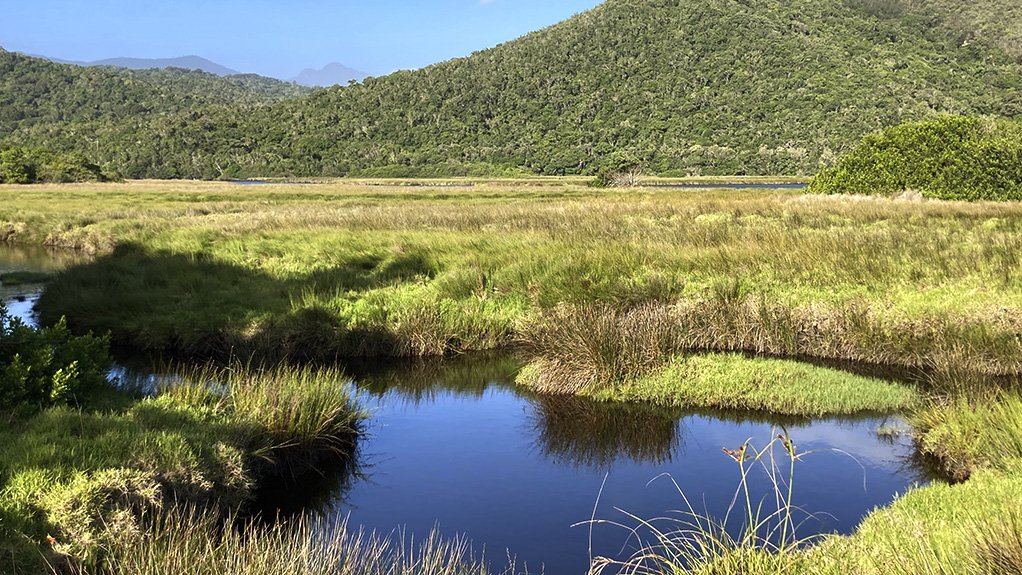 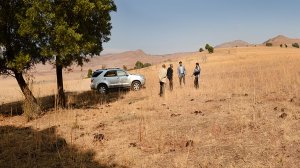 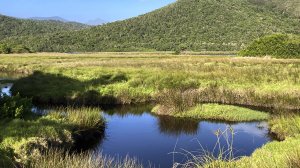 The decision is the latest milestone in a long-running legal battle between the mining company and the CER-led coalition, which has sought to overturn the approvals previously granted for the mine’s development. Currently, there are six court challenges pending before the High Court.

“Over the last six years we have done everything within our power to overturn the approvals given for this mine in order to prevent the long-term threat to water security in South Africa that would arise from coal mining – a highly water intensive and water contaminating form of mining – in this ecologically sensitive area,” says environmental activist organisation Federation for a Sustainable Environment CEO Mariette Liefferink.

Environmental nonprofit organisation groundWork director Bobby Peek says that the Constitutional Court’s decision comes in a week when many world leaders gathered at twenty-sixth United Nations Climate Change Conference of the Parties, or COP26, committed to accelerate the transition away from coal power generation to alleviate the consequences of climate change. Those commitments include refusing permits for new coal-fired power generation projects and promoting investment in and development of clean energy, in a way that benefits workers and communities, Peek claims.

“We welcome the Constitutional Court decision as an important local acknowledgement of the need to pause development of new coal mining, particularly in our strategic water source areas, when the impact of coal mining and burning on global warming is irrefutable. Our focus, particularly here in Africa, needs to be on building our resilience to climate change, not making it worse,” he adds.

Until January this year, the proposed mining area also fell within the Mabola Protected Environment – a protected area declared under the Protected Areas Act in 2014. In January, the Mpumalanga MEC revoked the protected area status to allow the proposed coal mine to proceed in that environment but no longer under that protection. The MEC’s decision is one of those challenged by the coalition in the High Court.

Both the recognition of the area as a strategic water source area and its declaration as a protected area were the result of more than a decade of government supported and funded research and planning by the Department of Water and Sanitation, the Department of Environmental Affairs, as well as a number of other government agencies such as the South African National Biodiversity Institute, the Mpumalanga Tourism and Parks Agency, the Council for Scientific and Industrial Research, as well as the Water Research Commission.

The Coalition defending the Mabola Protected Environment is comprised of the Mining and Environmental Justice Communities Network of South Africa, groundWork, Earthlife Africa Johannesburg, BirdLife South Africa, the Endangered Wildlife Trust, the Federation for a Sustainable Environment, the Association for Water and Rural Development, and the Bench Marks Foundation.