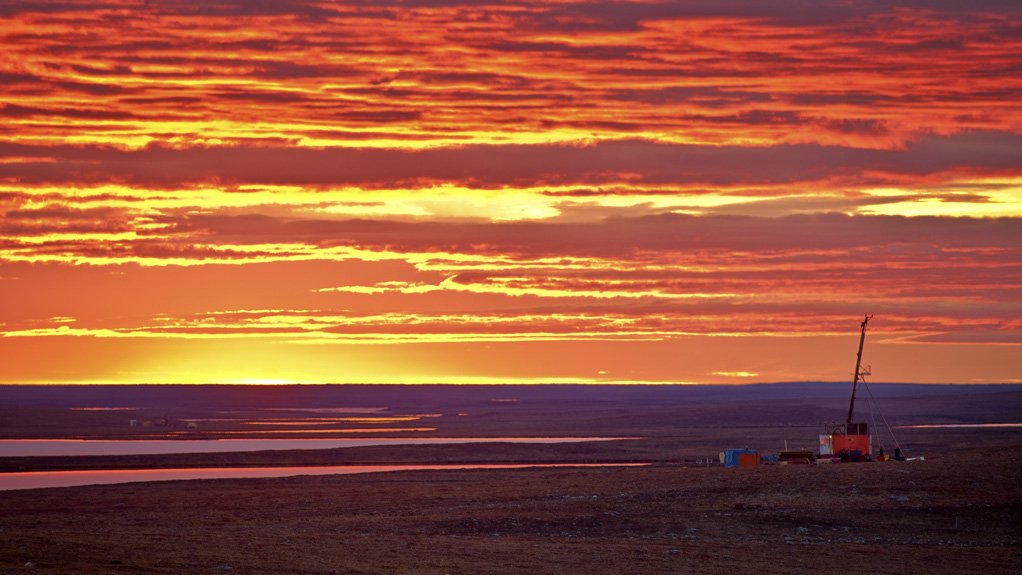 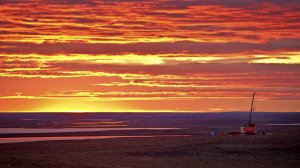 Investors are losing confidence in the mineral exploration permit process in many Canadian provinces, with applications taking longer to be approved and a lack of transparency hindering investment, according to a study released by policy think-tank Fraser Institute.

The ‘Permit Times for Mining Exploration in 2017’ report states that in many Canadian jurisdictions, the exploration permit process has grown longer over the past ten years and less transparent. In fact, 50% of respondents to Fraser Institute’s mining survey indicated that a lack of transparency in Ontario deters investment, followed by 48% of respondents in British Columbia and 40% in Quebec.

The report points out that the permit process in other jurisdictions around the world is more transparent, with only 17% of respondents indicating a lack of transparency deterred investment in Finland and only 9% in Sweden and Western Australia.

As with transparency, a number of jurisdictions in the US, Australia and Scandinavia outperformed many of the Canadian jurisdictions in providing confidence that the necessary permits would be granted. On this measure, Quebec and Ontario perform better than British Columbia, and Western Australia performs better than all three Canadian jurisdictions. Specifically, in Quebec and Ontario, 90% and 88% of respondents indicated that they were either highly confident or confident that they would receive the necessary permits, compared with 73% in British Columbia.