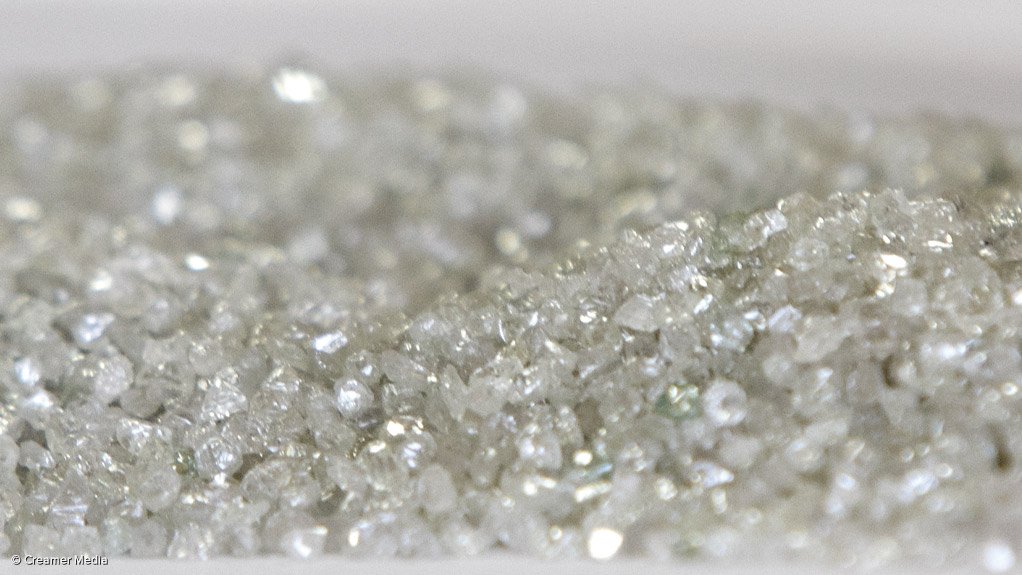 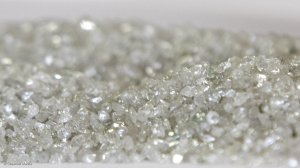 Alluvial diamond mining equipment manufacturer PCF Engineering has completed a multimillion-rand project for a client active in the Tshikapa diamond field in the Democratic Republic of Congo, for the manufacture and supply of a variety of equipment.

The equipment allows for the miner to dredge the river up to 20 m deep and to end up with a concentrate of 1% of material being dredged. The advantage is in the cost saving - usually the gravel is sorted by hand and now only 1% needs to be sorted, which saves many hours on labour, says Feldtmann.

The project was started in February and completed in April. The project entailed the despatch of two 12 m containers to the Port of Matadi in the Democratic Republic of Congo for onward shipping to Tshikapa.

“We install and test equipment to make sure that it works well, and we do our best to give clients what they want and, also, what they need.”

He emphasises that PCF Engineering’s equipment is able to withstand the rigours of harsh environments with minimal maintenance.

Feldtmann says that, as there are few companies who build the same equipment as PCF Engineering, the company has built a good reputation for itself in the mining sector in Africa.

He points out that PCF Engineering does not materially change or make improvements on its equipment, because should the equipment become too technical, the operators will not be able to operate the equipment. Additional training of operators would be required, which can prove to be a challenge in remote areas.

In addition to the small pool of trained operators for alluvial diamond mining equipment, alluvial diamond and gold mining in Africa is difficult owing to the remoteness of the mining sites. Transportation of the goods to site is also problematic, owing to the lack of road infrastructure.

“Currently there is more demand for big wash-plants to work on land. However, many small mining companies cannot afford this option and for those mining companies it is much cheaper to do alluvial mining in the rivers,” he says.

While demand for PCF Engineering’s equipment has been stagnant in the past year, Feldtmann believes there are signs of this changing, with more diamond companies making enquiries when they need to purchase equipment.

He nevertheless acknowledges that the current economic environment is unfavourable, as supplier companies are able to make less profit when clients aim to keep costs down by comparing prices and choosing the cheapest option.

“Africa is a difficult environment to operate in as most miners in the diamond industry use investors’ funds to fund their operations and investors are being cautious with their investments,” says Feldtmann.

However, Feldtmann is positive that the industry will improve and PCF Engineering will continue to supply mining companies with equipment for alluvial diamond mining.

“We listen to clients and then we adapt our equipment to be better. Our motto is ‘Built strong to last long’,” he concludes.