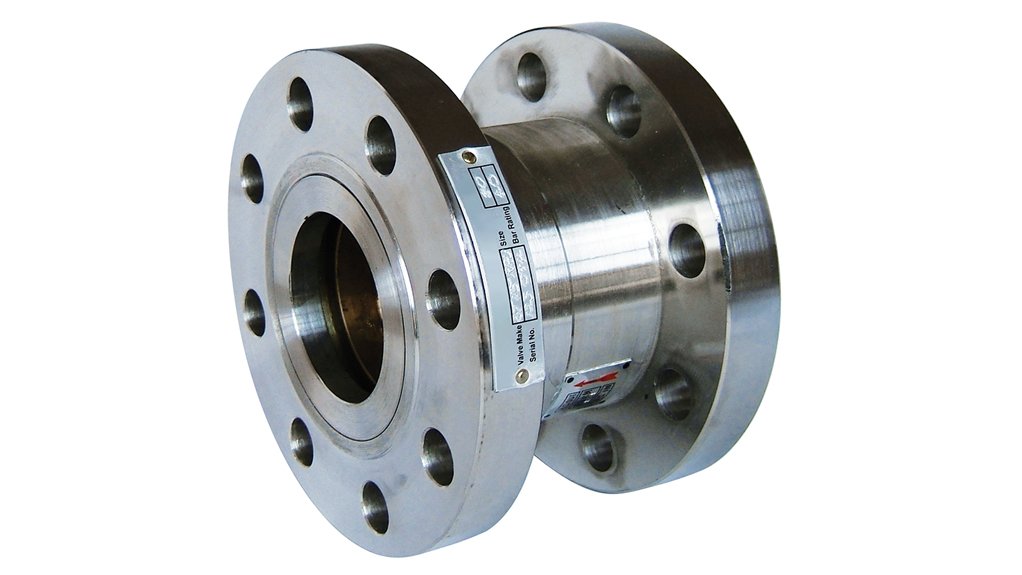 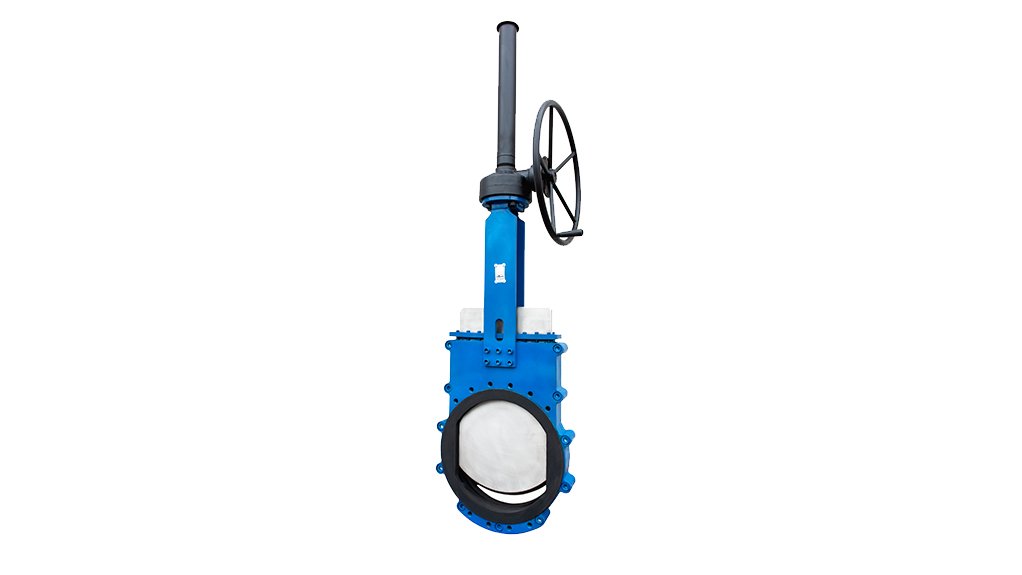 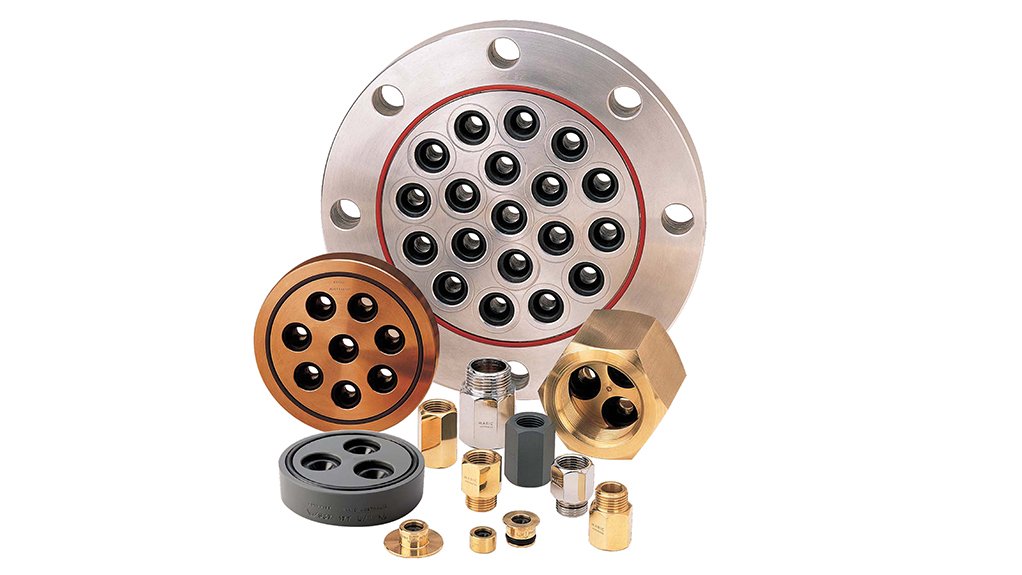 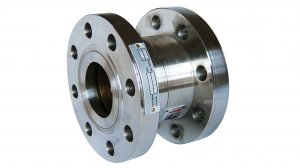 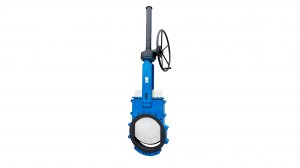 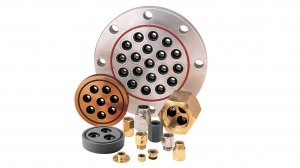 GOING WITH THE FLOW UCV supplies a range of ratio-reducing valves, which reduce pressure in a ratio between upstream and downstream pressures
GROWTH IN AFRICA The company currently supply valves to countries like Zambia, Tanzania, Botswana and Ghana, Zimbabwe, Namibia, and would like to expand on this
WATER SAVING SOLUTIONS UCV is supplying its water saving products to local mines through engineering companies involved with optimising water use on mines

Local valves supplier Ultra Control Valves (UCV) is manufacturing a valve based on the Valvtron Titan design and has incorporated improvements to make “one of the most abrasive-resistant valves currently available”, says UCV managing member Peter Telle.

He explains that local valves company Natal Pipe & Valves (NPV) began supplying US valves company Valvtron’s products in the 1990s and was awarded the right to manufacture and provide repair services for Valvtron products locally.

Valvtron closed down in 2010, but NPV continued to manufacture the valve. UCV has been supplying the Valvtron Titan valve, having obtained a distribution agreement from NPV, since the beginning of 2020.

This year, UCV started manufacturing the redesigned severe service ball valve, based on the Valvtron Titan valve to improve its design to allow for better modulating ability.

Telle states that these improvements have also resulted in better-quality material-hardening processes.

“It must be emphasised that modulating ability is almost impossible on abrasive slurries for most valves, which makes the valve unique,” he adds.

The redesigned valve is based on a metal-seated ball valve, with the single seat being of the same material as the valve body, and is based on the floating ball design. The ball and seat are coated with tungsten carbide to ensure maximum metallic erosion resistance.

After application of the tungsten carbide, the valve ball and seat are ground, and then hand lapped to ensure a “matched” pair, and to achieve zero leakage.

Telle further explains that these above elements, in addition to the Belleville spring used to keep the ball and seat together, ensure that there is no possibility of abrasive material getting between the ball and seat of the valve body.

Any material that sticks to the ball will simply be scraped off during the operation of the valve.

He emphasises the importance of the valve only having two moving parts, both of which are tungsten carbide-coated, and compares it to competing valves that often have trunnion-mounted ball valves that “easily become clogged with slurry”.

“While the severe service ball valve is expensive as an initial purchase when one considers cost of ownership, it becomes the cheapest valve for most abrasive applications. Even modulating on severe abrasive slurries becomes an easy application, and this is where the valve has an incredible track record.”

Telle points out that the company supplied complete pressure-reducing stations, worth about R1-million, to a platinum mining operation, in Rustenburg, earlier this year.

These stations require the use of pilot-operated, pressure-reducing valves, which have to be sized correctly to provide desired results.

“When one considers the complete reticulation system downstream of these stations, working pressures are often much higher than required in sections, resulting in high water consumption. It would help to install individual pressure-reducing valves in various areas, but the pilot-operated pressure-reducing valves would not survive in the rough mining environments.”

To mitigate this, UCV supplies a range of ratio-reducing valves, which reduce pressure in a ratio between upstream and downstream pressures.

He states that excessive water pressure can result in significant water losses.

Reducing pressure during low-demand periods means that whatever leaks there are in the pipeline will automatically be reduced, and result in significant reduction of water loss.”

Telle says the Rustenburg mine is developing into new mining areas, and UCV is in a “favourable position” to supply all the operations’ new control valve applications.

The company is also looking to supply pressure-reducing solutions to more mining projects locally, as well as in Zambia and Botswana.