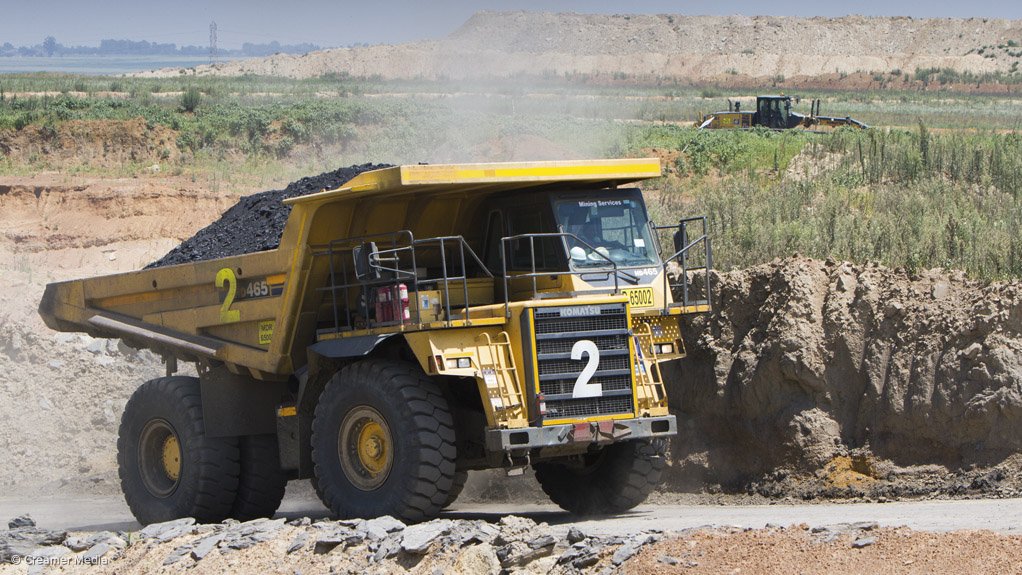 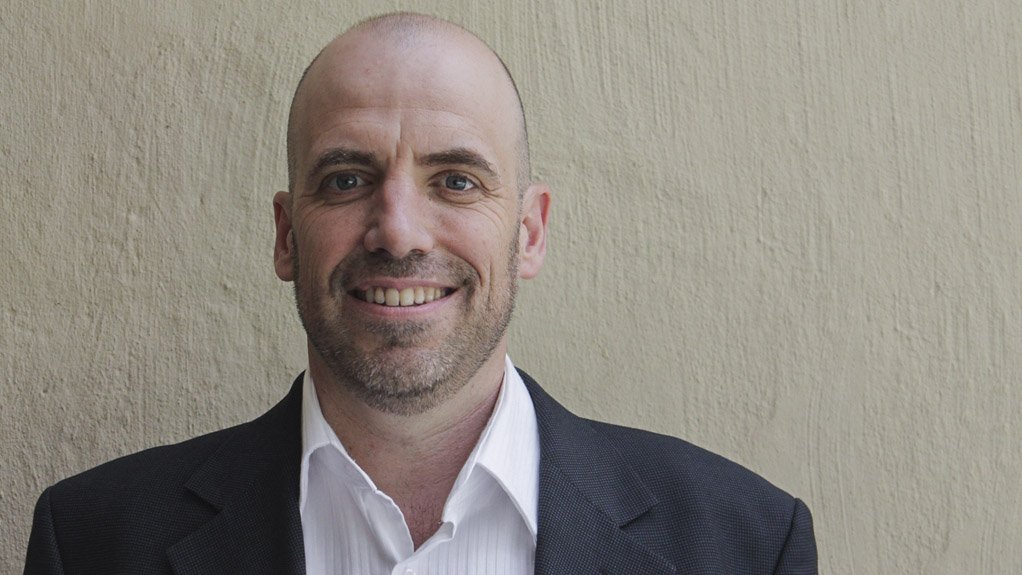 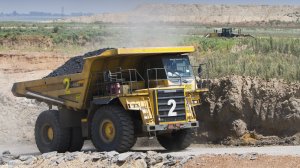 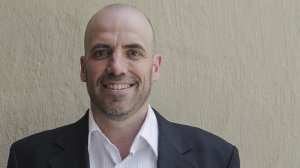 MX Mining is focused on raising capital and working with investors and emerging and established mining firms to advance projects. However, MX Mining director Dr Mike Seeger tells Mining Weekly that he realised in 2016 that there was a need to strengthen his team and approached Norton Rose to assist with the legal technical components relating to mining finance, as well as to leverage the firm’s relationship with government departments and senior investors, owing to its vast experience in mining finance deals worldwide.

Seeger says that the way a project is structured is critical to ensuring whether or not it receives the required finance, which is why Norton Rose’s involvement in this initiative is so crucial.

He emphasises that the current financing climate for miners is very challenging, which is why there is a need to find innovative ways to raise money for mining projects.

These include sourcing finance from traders through offtake finance agreements; finance for engineering, procurement and construction from mining and processing contractors; insurance-backed debt financing from insurers partnering with banks; equipment finance from mining equipment suppliers for the mining projects they supply; reverse listings; offtake finance; streaming and royalty finance; and corporate bond finance.

Norton Rose Africa head Gregory Nott notes that, through the firm’s worldwide presence, it is able to track the latest funding trends and processes to assist miners in raising capital for their projects throughout the development timeline.

“We also leverage off MX Mining’s and Norton Roses’ international relationships to provide technical and legal guidance and assistance for companies in a mining-consultancy- type fashion that provides meaningful support for our clients,” he highlights.

Seeger comments that companies are generally seeking finance ranging from $2-million to $160-million. He elaborates that they often assist companies in re-engineering large-scale projects into smaller-scale ones that are simpler to fundraise for.

For example, MX Mining is working with a titanium and vanadium project in South Africa, which was originally intended as a large iron-ore project. However, owing to constraints in raising funds for large-scale new iron-ore projects, the project was re-engineered to focus on the mining and processing of high-grade titanium seams on a smaller scale. A funding term sheet for the project is currently being finalised.

Seeger remarks that companies firstly need to provide a strong business case to raise money, including having all the required exploration and/or mining permits, scientific data on their prospects, solid mine plans that take into account existing infrastructure (including access to water and power) and ties to sustainable markets, as well as strong management teams that can drive the projects efficiently.

The economics of a project is just as important – including capital expenditure, operational costs, payback timeframes and calculated revenue streams.

On average, MX Mining seeks to have projects with an internal rate of return (IRR) of between 19% and 25%, which varies according to the commodity being mined. Seeger points out that, if the IRR is above 45%, the company is sceptical, as these tend to be highly inflated projections and, if it is below 20%, the company becomes concerned, owing to the low return margins, and may reject the project on this basis.

“We have to be very careful not to encourage speculators, as it is genuine project developers that we want to assist,” Seeger states. He highlights that there is a lot of hesitancy in the investment community, owing to the large number of projects for which capital could be raised but were never developed.

MX Mining and Norton Rose are able to offer support across the full spectrum of project development from early-stage greenfield exploration to mine development, mine plan redesign and the expansion of existing operations.

Nott says the firm makes use of its banking and finance and mining teams to design tailor-made funding models to support a project, depending on where it is on the development timeline.

Seeger observes that, across the board, commodity prices are steadily improving. There is also a focus on different types of commodities as the Fourth Industrial Revolution dawns. These include vanadium, titanium and lithium (owing to their use in renewable and other green energies), while traditional commodities, such as gold, manganese and chrome, remain important.

Further, he highlights that phosphates and potash are also commodities attracting a lot of attention from investors, owing to their importance in food production.

However, Seeger points out that coal miners are facing “severe challenges” in raising the capital they require, as coal is not viewed as an attractive investment proposition for many traditional investors, owing to the growing number of global initiatives aimed at reducing carbon emissions, such as the United Nations Framework Convention on Climate Change, and a general increase in hostility towards the mineral resource being demonstrated by environmental lobbyists and activists. This is one of the main reasons why more than half of the projects that MX Mining is working on are coal-related.