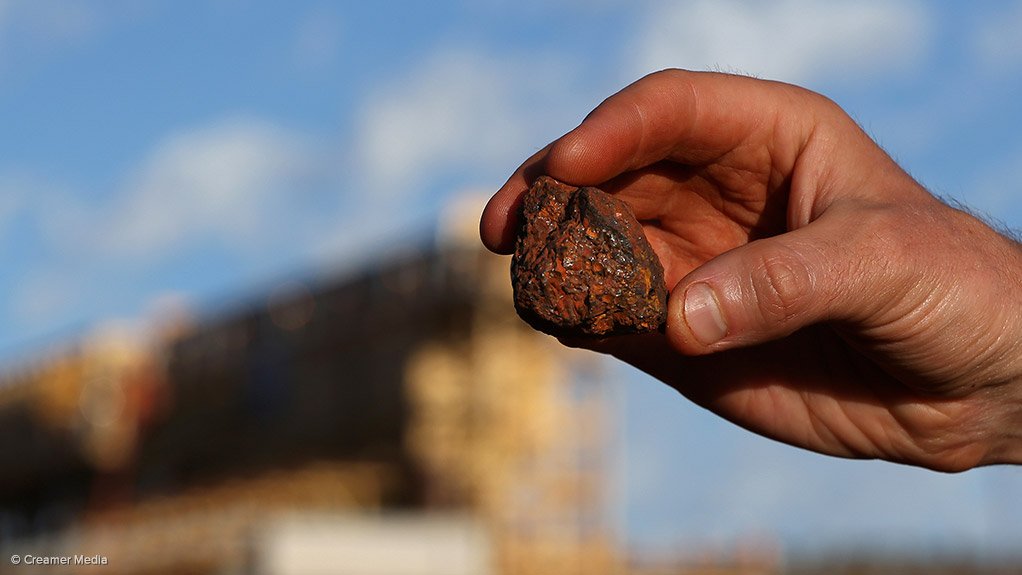 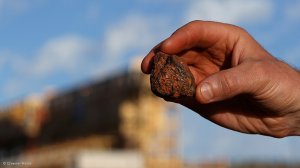 JOHANNESBURG (miningweekly.com) - The tough fight faced by the global mining industry in 2014 would escalate into a brawl this year as mining companies worldwide struggled to emerge from depressed markets, PwC’s Africa Mining Centre of Excellence head Michal Kotze said on Thursday.

A reduction in capital spend, somewhat higher production and “unexpected help” from currency devaluations and lower input costs had assisted the mining industry to “manage expectations” during 2014 despite continued headwinds from weak commodity prices, the latest PwC ‘Mine’ report showed.

By April 2015, iron-ore prices had dropped to below 50% of the value recorded in January 2014, while coal and copper prices dropped to below 75% and 80% of their respective price structures during the same period.

Only gold and nickel saw prices remain near those of January 2014.

This had driven revenues down 6% and sent overall market values plummeting $156-billion or 16%.

PwC’s yearly analysis of the 40 largest global miners, in which a South African company did not feature for the first time, showed operating costs decreasing 5% on the back of exchange rate fluctuations and the 40% reduction in the oil price.

“With few exceptions, market supply and demand trends result in miners operating on the assumption that lower commodity prices will continue and the focus will, therefore, remain on containing operating costs and maintaining capital discipline,” Kotze pointed out.

Expenditures on significant projects declined 20%, with capital velocity slowing – for the first time since 2010 – to just over 12%.

Further declines in capital velocity were expected during 2015 as mining giants moved to meet shareholder expectations and secure continued investments.

“Investors are ringing the bell,” he said, pointing out that the mining industry was at a five-year low and “heading” to levels not seen since the global financial crisis as broader markets outperformed mining stocks.

This left miners scrambling to maintain – and hike – dividend yields, which, by April, stood at an all-time high of 5%, further pressuring the financials of the companies.

Further, ratings downgrades weighed on companies wanting to emerge out of the battle unscathed.

Rating agencies have downgraded eight of the top 40 miners, with a further ten placed on a negative outlook in 2014, owing to a gearing increase as a result of a rise in net borrowing to earnings before interest, taxes, depreciation and amortisation to 1.64.

The report also found that only six of the top 40 miners analysed – namely Coal India, Norilsk Nickel, NMDC, Randgold, Shandong Gold and Newcrest – exceeded the average return on capital employed minimum investment rate of 15% to 20%, as the overall rate fell to a low of 9% in 2014,” PwC assurance partner Andries Rossouw said.

However, while the forecast growth rates were lower, the future remained promising, as emerging markets led the growth story.

China would continue its lead with a 6% gross domestic product growth rate by 2018, with other developing economies expected to grow at 4% to 5% until 2018/19. Developed countries were expected to maintain an overall modest 2% growth.

“How the industry will grow in the years ahead will be impacted by a number of factors, including the ability of tier one assets to produce substantial quantities at costs significantly below average; the demand for commodities from China and other emerging markets; the impact of changing tax, environmental and beneficiation regimes; and the willingness by the industry to enter into greenfield projects, instead of only developing smaller brownfield projects,” Rossouw concluded.