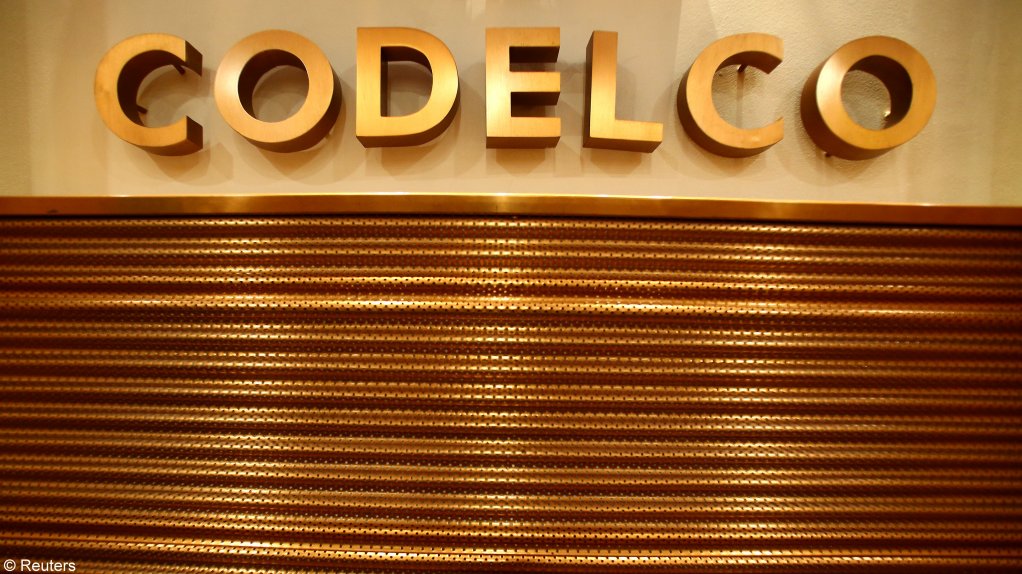 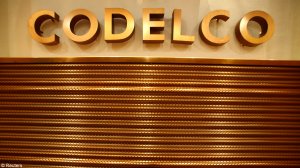 SANTIAGO - Chile's State-owned Codelco, the world's largest copper producer, announced on Wednesday it would soon break ground on a $1.4-billion project to extend the life of its aging Salvador division thru 2068.

The Rajo Inca project aims to convert Salvador from an underground mine to an open-pit, and requires the company first strips away rock covering the mineral deposits, Codelco said in a statement.

Codelco is in the midst of a ten-year, $40-billion initiative to upgrade its sprawling but aging mines, which have suffered in recent years from sharply falling ore grades.

Salvador has been in operation since 1959 and has the lowest productivity of any of the copper miner's deposits, producing just 50 600 t, just under 3% of Codelco's total output, last year.

The company's board of directors in January approved the plan and its financing.