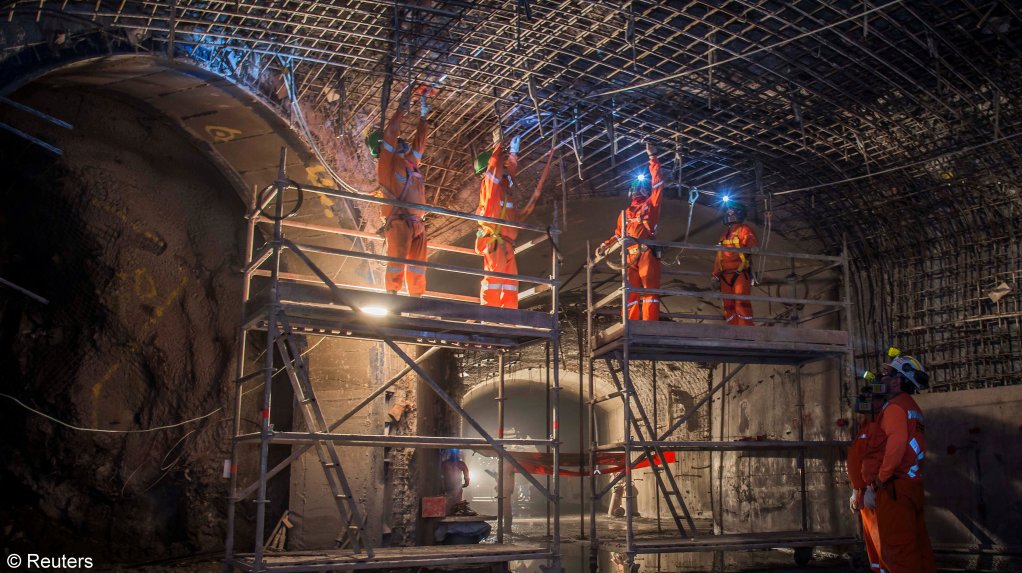 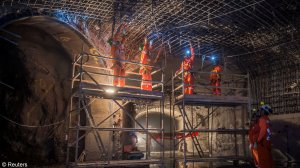 Codelco was forced to temporarily suspend work at the project, designed to extend the life of the century-old openpit mine, as measures to contain the coronavirus pandemic hobbled operations.

In a video released Wednesday, CEO Octavio Araneda highlighted "faster progress than originally planned, which is very good because it will allow it to contribute more fine copper this year".

"Hopefully, if we continue to do things well ... we can beat the ramp-up we have planned for this mine and reach 140 000 t/d (of mineral processing) as soon as possible," he added.

Codelco said last week it was rebooting operations and projects it had temporarily shelved, beginning with the sprawling underground Chuquicamata mine.