Cobalt and 11% yields lure risk-takers to this Canadian miner

Cobalt and 11% yields lure risk-takers to this Canadian miner 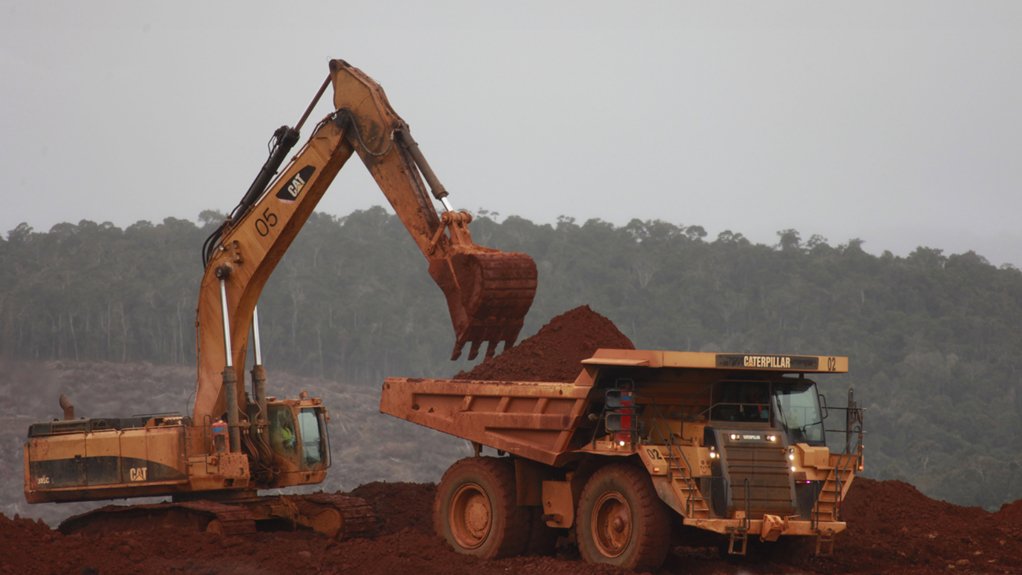 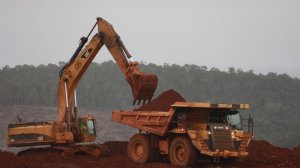 TORONTO – Sherritt International Corp’s double-digit bond yields are beginning to lure investors, even as questions linger about whether the Canadian miner has unloaded enough debt and turned around its sputtering projects.

The Toronto-based firm restructured its Ambatovy mining joint venture, in Madagascar, last month, cutting debt by about C$1.3-billion ($1-billion) and ceding most of its stake in the money-losing business. But the nickel mine has never met production goals, and meanwhile an oil and gas venture with the Cuban state oil company has been delayed after failing to reach its first-round drilling target.

Strengthening commodity prices have spurred investors to push Sherritt’s bonds up from their 2017 lows, but scepticism is still reflected in the yield of nearly 11%, about twice the level of high-yield peers. In a world where credit spreads are at ten-year lows, the payout is too good to pass up for some investors.

“It’s about where you can find value in this market,” Dan Cooper, a fixed-income portfolio manager at Mackenzie Financial, who helps manage C$36-billion, said by phone from Toronto. “It’s not without its risks, and that’s why it’s not trading at 5%.” He said Mackenzie has been buying Sherritt bonds over the past year.

Mining companies have largely recovered from the rout in commodity prices that saw high-yield Canadian companies downgraded amid concerns about their ability to service their debt. But Sherritt is still losing money and hasn’t turned an annual profit since 2012, with cumulative losses topping C$3-billion.

CEO David Pathe has sought to strengthen Sherritt’s balance sheet, with efforts that included a restructuring in May 2016 to extend bond maturities. He’s also had to weather volatile commodity prices since becoming CEO in January 2012, and contend with an activist investor’s proxy battle to replace him. A representative for the company declined to comment.

STILL PARTNERS
The company’s debt sits around C$810-million following the Ambatovy restructuring and may increase by another C$40-million to C$50-million on restructuring costs, said Tony Robson, executive chairperson at Global Mining Research, in London. Sherritt is still partners with Sumitomo and Korea Resources in the project after cutting its stake to 12% from 40% in the overhaul, and it remains an operator of the mine until at least 2024.

The debt is “still uncomfortably high,” according to Robson. “They still need to do some sort of equity raise in some way through the course of 2018.”

The restructuring is positive for both bondholders and shareholders because it addressed the unsustainable debt load while allowing Sherritt to stay on as the mine’s operator, Mackenzie’s Cooper said. Sherritt had deferred payments to its partners in Ambatovy as it struggled to pay its cash obligation, and it recorded a C$1.6-billion impairment expense on the mine in January 2016.

CUBA CURBS
The shares have more than doubled since June, and the company had C$291.3-million of cash at the end of the third quarter. Given the commodity rally, Sherritt’s bonds should be trading closer to peers, according to Cooper, but the company has been weighed down by Ambatovy. It doesn’t help that the issue is thinly traded, with US investors facing restrictions on purchasing the securities because of Sherritt’s ties to Cuba, he said.

BATTERY POWERED
Looking ahead, securing a deal with a company to purchase and sell its cobalt production would be very beneficial for Sherritt because it’s a major producer of the commodity, Robson said. Cobalt, often a by-product of nickel mining used to make lithium batteries, has jumped to $75 000/T on higher demand from companies like Tesla and BMW.

Paul Tepsich, founder and portfolio manager at High Rock Capital Management Inc. in Toronto, has been buying up Sherritt shares and bonds in anticipation that the company will sign a cobalt deal sometime in the first half of this year. Its share of cobalt sales from Ambatovy and Moa, its joint nickel mining venture in Cuba, will more than cover the interest expense on the bonds, he said.

“On Ambatovy, I think they did a pretty good job. They took their lumps and they’ve eliminated the risk,” he said. “It still produces a lot of cobalt and that’s going to be beneficial.”