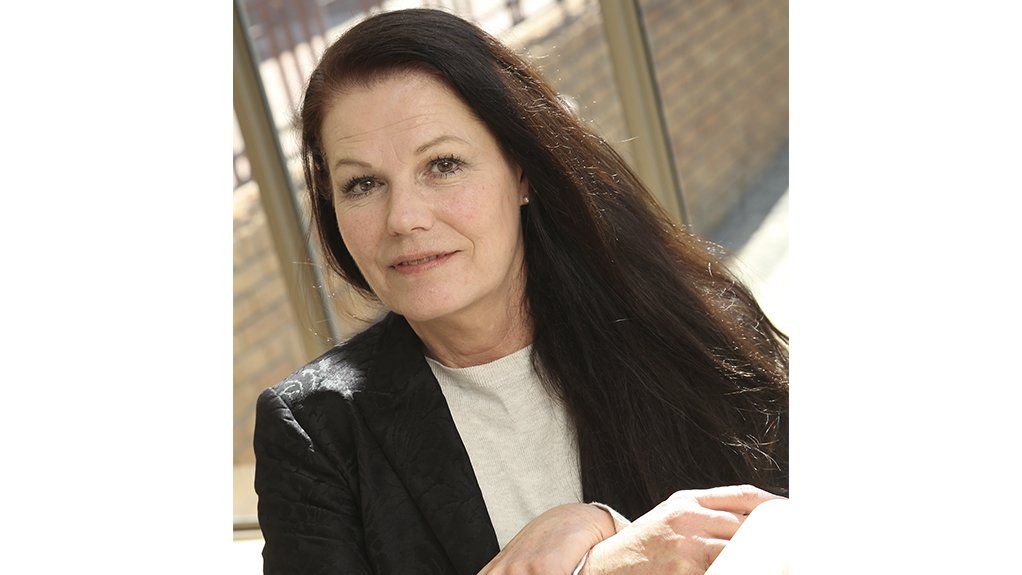 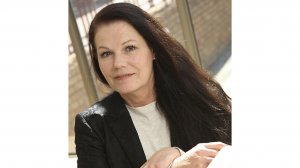 While the global focus on environmental, social and governance (ESG) issues looks set to phase out coal as an energy resource, the prospects for South African coal production remain strong for decades to come.

Following the third Coal Industry Day, held online in July, consulting firm SRK Consulting principal coal geologist Lesley Jeffrey said coal remains a key contributor to the country’s economy – both in terms of energy production and mineral export revenues. Coal was only overtaken by platinum-group metals as the country’s leading commodity by sales in 2020, but it remains the most significant component of the country’s mining in terms of value added – accounting for 25%.

“Strong international coal prices of [about] $130/t have raised the attractiveness of exports, with most of South Africa’s export coal going to Pakistan,” said Jeffrey. “China is also opening up opportunities for imports from South Africa following its trade wrangling with Australia, previously an important coal source for them.”

Although there has been less coal demand from India, owing to a surge in local production there, South African coal still remains better suited to India’s production of sponge iron, she noted. This suggests that the recent dip in exports to that country may only be temporary; the added advantage is that this market takes relatively low-grade product from South Africa.

Jeffrey highlighted that coal-fired power stations were still being built on a large scale in developing regions like South-East Asia – as this provides an affordable route to powering broader economic development. While South Africa has mined out much of its traditional export quality coal, there remains a long horizon of demand abroad for our lower grade coal.

“Unreliable rail services to the Richards Bay Coal Terminal continue to constrain South Africa’s coal exports, and this has been exacerbated by a recent hacking event and the spate of looting in parts of the country,” she said.

The export market is vital to sustain, she emphasised, as it creates the economic balance that keeps coal producers profitable while they continue to supply State-owned electricity utility Eskom at low margins. Without the higher-value exports, local electricity prices would likely have to rise even faster to meet the full cost of mining.

Looking further ahead, there was a level of consensus among Coal Industry Day speakers that South Africa could still expect another 20 to 30 years of reliance on coal.

“Of course, there will have to be a change toward less carbon-intensive energy sources – and it is constructive that work has been initiated on charting a just transition towards renewables.”

The coal industry’s employment of about 90 000 workers means that as many as half-a-million people are directly reliant on coal mining. These are among those who will be affected as the country moves toward a lower-carbon future, said Jeffrey.

The challenge, she pointed out, was that the pace of South Africa’s transition was going to be slower than the climate change deadlines being pursued by developed countries.