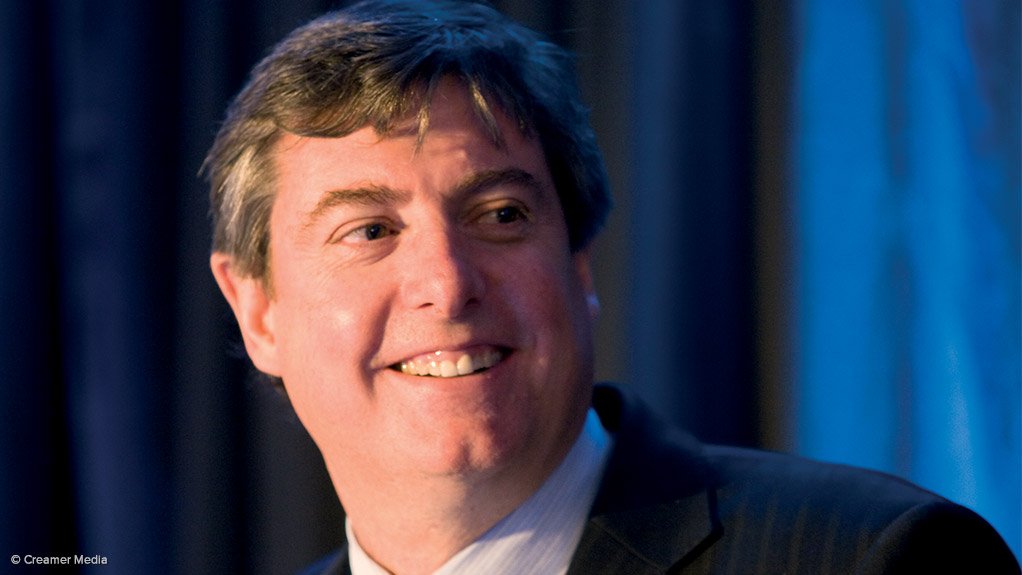 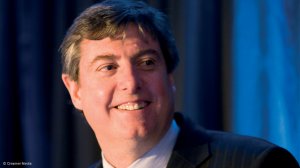 JOHANNESBURG (miningweekly.com) – The share price of triple-listed Coal of Africa Limited (CoAL) on Monday plunged almost 9% on the JSE and nearly 4% on the London bourse after the group delivered its financial results for the interim period to December 2013.

However, the share price had regained lost ground by midday, recovering to a negative 2% on the Johannesburg bourse and entering positive territory with just under 1% hike on the London exchange.

CEO David Brown said during a conference call that the company had gained traction on its five-point turnaround strategy and was “getting [a] grip” on its implementation, as it concluded three of the five targets during the six months under review.

“The execution against the five-point turnaround strategy yielded positive results. The company has fared well considering the current coal commodity market as well as the wholesale changes that have been needed to ensure [the] company is in a position to realise the significant upside potential embodied in its coal resources,” said Brown.

CoAL had reduced the cost of its overhead structure while closing loss-making operations and had confirmed Vele’s coal quality. The group also managed to secure a R210-million loan facility from Investec for general working capital requirements. The facility, of which over R100-million had been drawn down, would be repaid using the proceeds from the disposal of noncore assets.

But, despite good progress having been made on “all elements” of the turnaround strategy, CoAL had earmarked three “key deliverables” over the next 3 to 12 months, which were critical for company’s survival and its ability to pay its debts as and when they fall due.

The company was negotiating with Rio Tinto to defer the settlement of a $30-million liability, due in October, to match the available cash resources of CoAL.

CoAL also needed to successfully secure additional funding from either financial institutions or the equity markets to meet planned commitments, particularly that of its “golden” Makhado project, in Limpopo, by the end of the third quarter.

Finally, the company needed to conclude the sale of its remaining identified noncore assets, namely its Mooiplaats operation, by June.

The $7.6-million disposal of the Woestalleen complex, near Middelburg, in Mpumalanga, received regulatory approval from the Department of Mineral Resources in January and concluded with the receipt of the funds in March.

CoAL placed the loss-making Mooiplaats, near Ermelo, Mpumalanga, on care and maintenance and started a formal sales process.

The group also agreed to sell the Holfontein thermal coal project, near Secunda, also in Mpumalanga, and received an option fee of $500 000 for a one-year option, extendable for further periods on the payment of additional option fees.

CoAL, which expected the buyer to exercise its option during 2014, would receive $4.8-million, following legislative approval, for the transaction.

Further, CoAL converted its interest in ASX-listed Lemur Resources into Bushveld Minerals shares, which the coal miner planned to sell later in 2014.

FINANCIAL RESULTS
Despite a contraction in revenue as a result of the disposals of multiple noncore assets, the company’s interim losses narrowed during the six months to December.

The loss for the six months under review reached $46.3-million, or 4.42c a share, compared with the loss of $111.7-million, or 14.39c apiece, reported during the prior corresponding period.

The loss included noncash charges of $30.3-million, comprising impairment losses of $16.5-million and net foreign exchange losses of $12.6-million, besides others.

“As a result of the exclusion of impairment losses from the headline earnings calculations, the headline loss a share reduced from 7.95c in the prior corresponding period to 2.85c apiece during the six months under review,” the company added.

Revenue fell to $60 000 during the six-month period to December, compared with revenue of $516 000 achieved during the prior corresponding period.

MAKHADO
The Makhado project, which was effectively a “game changer” for the company, was expected to receive its new-order mining right and regulatory approvals by the third quarter of 2014, enabling the 26-month construction to start in the second quarter of 2015.

The company had kicked off discussions with potential strategic funding or offtake partners, as well as potential debt lenders, to progress the flagship project.

CoAL was currently in the “advanced” stages of finalising agreements allowing a black-economic empowerment (BEE) consortium to acquire 26% of the project.

“The inclusion of a BEE shareholder ensures that the project has the requisite corporate structure for the granting of the new-order mining right and, in time, the Makhado project will benefit one of the least economically developed areas in South Africa,” CoAL stated.