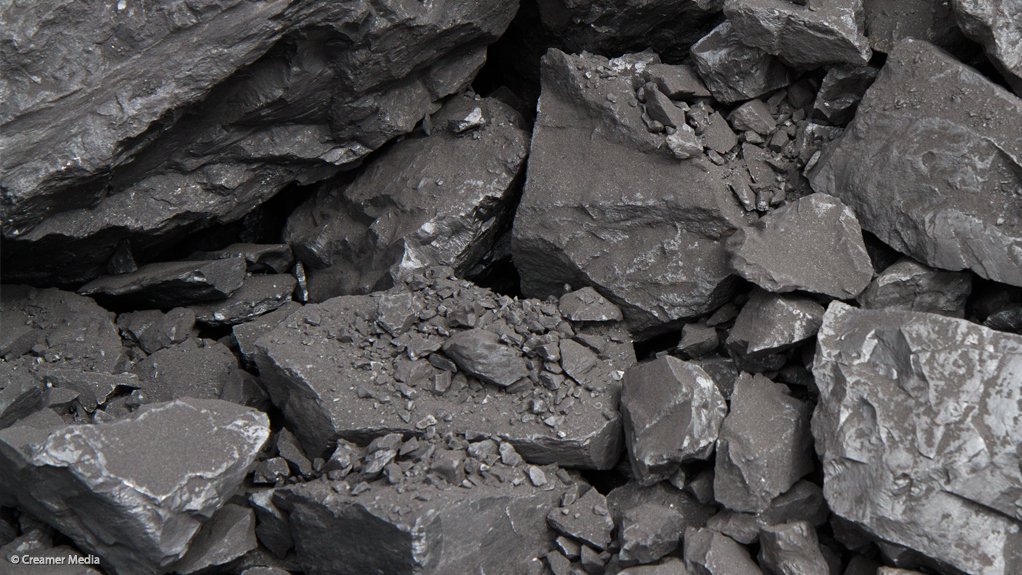 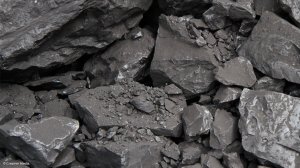 The bidding window for government’s Coal Baseload Independent Power Producers (IPP) Programme is likely to be pushed back beyond its initially indicated June 8 closing date as the Department of Energy (DoE) tackles the design of a complex programme framework and fields requests for extensions by several interested parties.

“Our date [under the coal IPP] will move out because it is much more complex to put a coal programme together than a renewable one, but we haven’t [come across anything] that we can’t handle.

“[At the moment], we are working on the price and escalation factors. Everyone seems like they need a little more time, but there are no big issues,” she told delegates.

Engineering News Online reported last week that government had issued requests for proposals in December and that preferred bidders would likely be announced before the end of the year.

Under the coal programme, mandatory South African ownership thresholds in the project company involved in development of the assets had been increased from 40% to 51%, but Breytenbach maintained that this had not proved to be a deterrent to foreign investors.

“The 51% [ownership level] was raised with us, but doesn’t look like it’s a deal breaker for anyone…and, from a political point of view, it’s important that South Africa is seen as owners of the coal programme,” she commented.

Breytenbach, meanwhile, confirmed strong interest in the South African coal IPP programme by neighbouring Southern African States, but noted that any inter-State cooperation in this regard would be structured within a separate agreement.

“The Minister wants us to look cross-border, but we haven’t worked out [how we will structure] these proposals.

“We can’t, for example, ask Mozambique and Botswana to bid in the same way as [companies] bid… and we can’t tell them what they have to do, so we’re looking at another way.

“This may [take the form of a negotiated deal] but there is a lot of cross-border interest,” she reiterated.