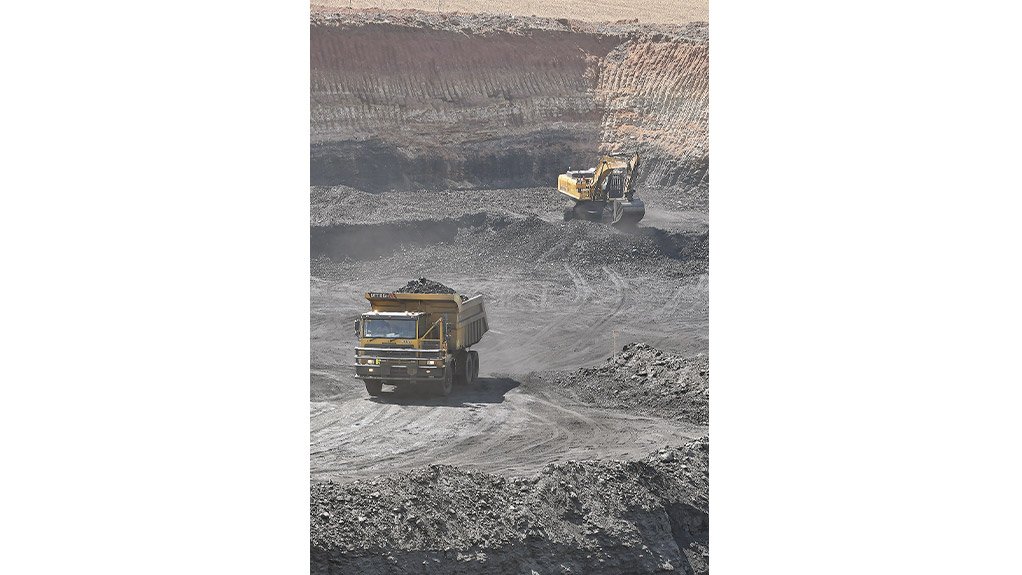 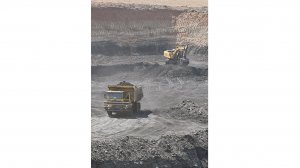 Coal mining and exploration company Canyon Coal has extended its Philanndwa Colliery’s life of mine to 2027 through the opening of the Philanndwa Colliery Extension Project, which celebrated its first blast in July. The extension, situated 20 km outside Delmas, in Mpumalanga, aims to produce about 120000 t/m thermal coal, washed to RB3 specification. The extension has allowed for the continued employment of about 310 personnel, including contractors, and this is likely to increase to 360 as production on the extension reaches peak levels. Further possible extensions are being negotiated with relevant stakeholders and landowners, which might extend the life of mine even further.