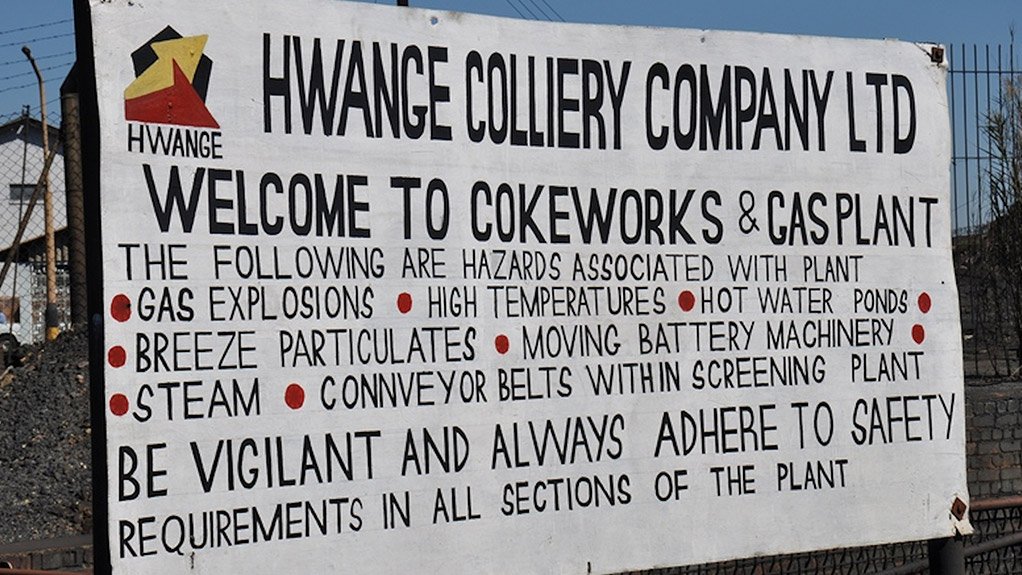 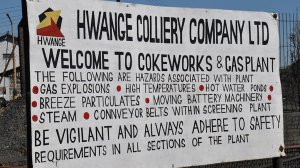 The strategy entails growing Hwange Colliery Company’s business through the creation of new lines of business by exploiting the raw materials that it has already identified – which, in addition to the conversion of CTL, also includes the extraction of coal-bed methane.

The presence of coal-bed methane in the Hwange coal concessions was confirmed in 1972. As mine works advanced over the years towards the deeper areas of the coal concession, more gas encounters have been made.

In addition, exploration drill holes sunk during coal exploration over the current concession have intersected large amounts of methane – including at Lubimbi, north of the city of Bulawayo.

Hwange Colliery Company has since commissioned studies on the coal-bed methane potential of all the existing and newly awarded coal concessions.

Coal-to-Liquids Hwange Colliery Company recognises the negative impacts that the production and use of coal has on the environment and is involved in ongoing global research on clean coal technologies.

The company has commissioned a study and signed memoranda of understanding with two organisations to enter into joint ventures in a CTL technology project.

The CTL project coheres with the Zimbabwe government’s Zimbabwe Agenda for Sustainable Socio-Economic Transformation (ZimAsset) programme and seeks to upgrade the raw coal, including the mediocre high ash material, to relatively higher value products such as diesel, petrol and fertiliser.

ZimAsset is an economic plan and development agenda that was released by Zimbabwe’s government in 2013.