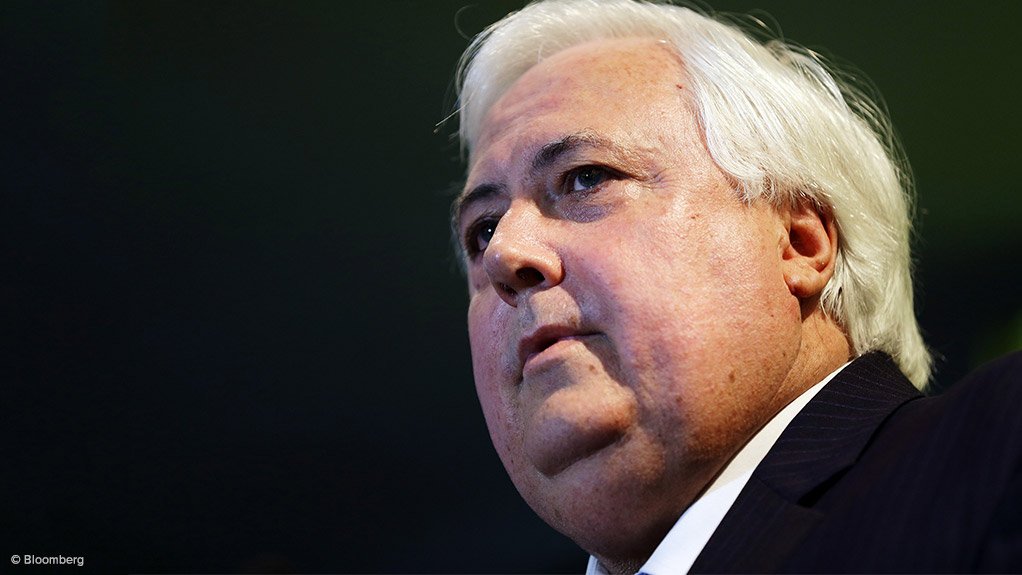 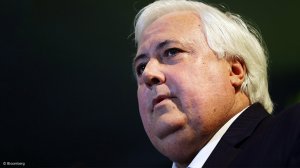 PERTH (miningweekly.com) – The Queensland government has called on Prime Minster Malcolm Turnbull to extend the federal government’s Fair Entitlements Guarantee (FEG) to the 550 workers who were made redundant at the embattled Queensland Nickel.

The administrators for Queensland Nickel this week announced that the majority of staff from the base metals company would be made redundant, after a joint venture between QNI Resources and QNI Metals, Queensland Nickel Sales, earlier this week replaced Queensland Nickel as the manager of the Yabulu refinery and associated Townsville Port facilities.

“Last month, the Premier told Prime Minister Turnbull that 237 Queensland Nickel employees sacked in January were not eligible for FEG because it applied only to businesses in liquidation,” Queensland Treasurer Curtis Pitt said.

“Now 550 workers have lost their jobs because of the rearrangement of Clive Palmer’s companies managing and operating the Yabulu refinery. But under current rules they will not be eligible for FEG payments until the previous management company Queensland Nickel is liquidated.”

Pitt has meanwhile criticised Palmer’s lack of explanation of the impact the corporate restructure would have on workers and creditors at the Yabulu refinery.

“He changed the corporate structure because he said he wanted to keep the refinery going, which means keeping people in jobs to run the refinery. But [these] events mean there are now more questions for him to answer. Workers and creditors need to know where they stand,” Pitt said.

Environment and Heritage Protection Minister Steven Miles also criticised Palmer, saying he had undertaken the corporate restructure without bothering to apply for environmental authority (EA) for the new company to run the Yabulu refinery.

The Department of Environment and Heritage Protection on Friday approved the transfer of the EA.

“I asked the department to expedite the application to have the EA formerly held by the refinery’s administrators transferred to Queensland Nickel Sales so there were no environmental impediments to the plant’s continuing operation,” Miles said.

“I trust Palmer now does the right thing by his workers and ensures their employment is as protected as it can be in the circumstances.”

“The EA imposes strict conditions on the refinery’s operations that ensure the safety of the surrounding environment, including the Great Barrier Reef.

“As with all businesses in Queensland that hold EAs, monitoring and reporting systems are in place to ensure these standards and conditions are complied with,” Miles said.