Cleveland-Cliffs to buy ArcelorMittal US assets in $1.4bn deal

Cleveland-Cliffs to buy ArcelorMittal US assets in $1.4bn deal 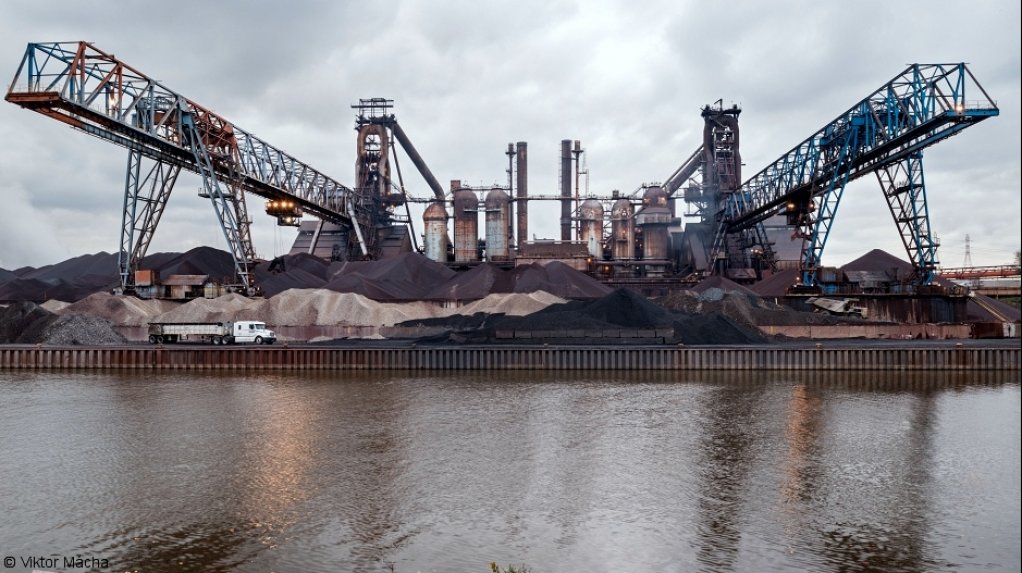 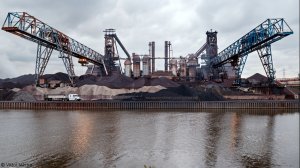 NYSE-listed iron-ore and steel producer Cleveland-Cliffs on Monday announced a $1.4-billion deal with fellow-listed steel producer ArcelorMittal to acquire all its US operations and subsidiaries.

Should the transaction close as planned during the last quarter of the year, it would make Cleveland-Cliffs the largest flat-rolled steel producer in North America, with shipments of about 17-million tons a year.

The company would also then be the largest iron-ore pellet producer in North America, with a yearly production capacity of 28-million long tons.

Cleveland-Cliffs president and CEO Lourenco Goncalves, who would lead the expanded organisation, commented that the transaction would enable the group to be a more efficient fully-integrated steel system.

He noted that steelmaking was a business where production volume, operational diversification, dilution of fixed costs and technical expertise mattered above all else.

“We are creating an exceptional company, based on great people and supported by our existing strong relationship with the United Steelworkers, the United Auto Workers and the Machinists unions.

“The acquisition of ArcelorMittal amplifies our position in the discerning automotive steel marketplace, and further improves our position in important US markets such as construction, appliances, infrastructure, machinery and equipment.

Cleveland-Cliffs employs about 11 000 people across mining and steel manufacturing operations in the US and Canada.

The enterprise value of the transaction is about $3.3-billion, considering pension liabilities and working capital of ArcelorMittal.

ArcelorMittal will be paid through the issue of 78.2-million common Cleveland-Cliffs shares, $373-million worth of preferential shares and $505-million in cash.