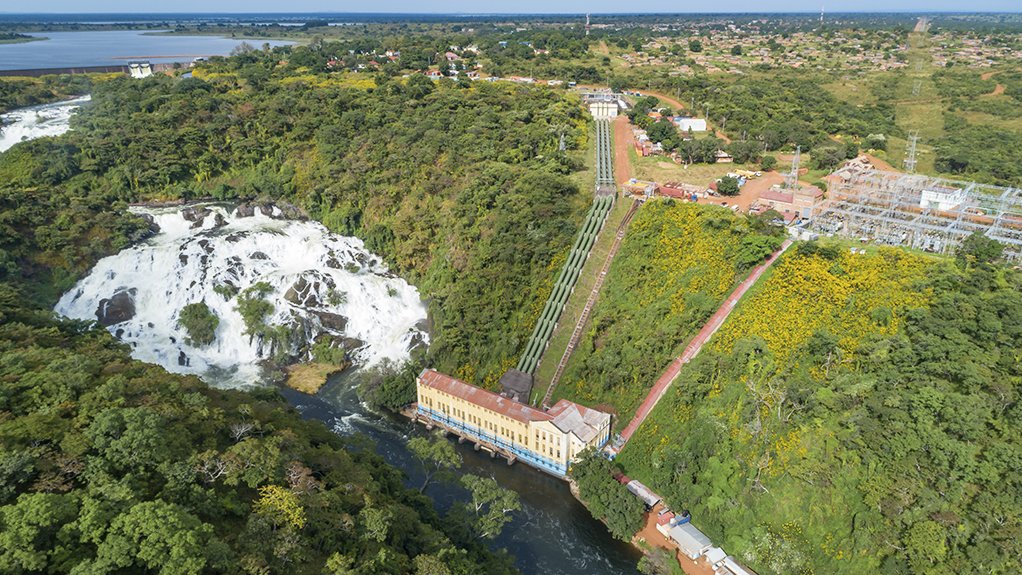 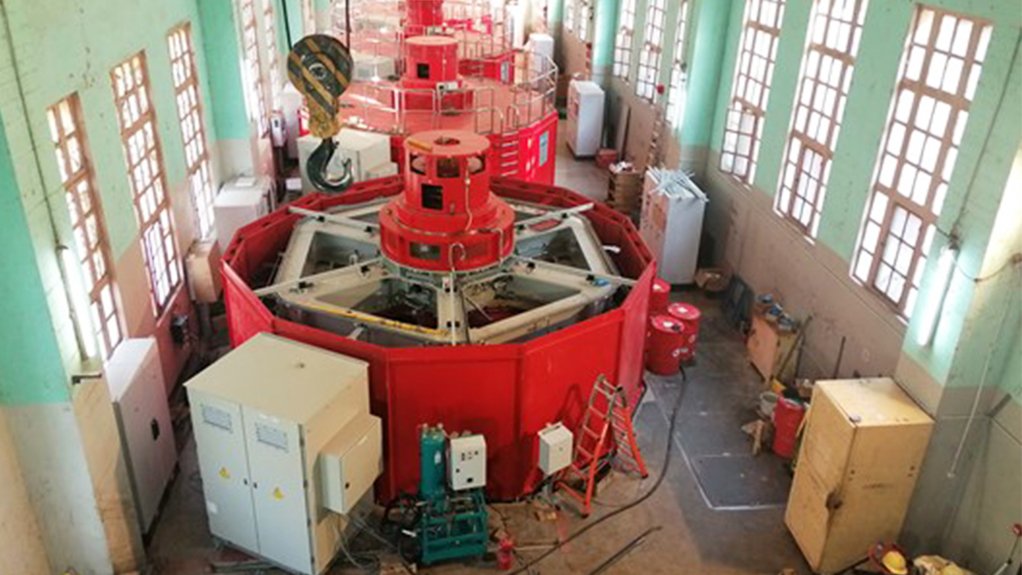 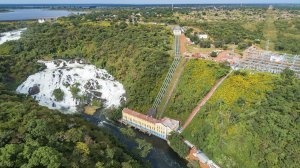 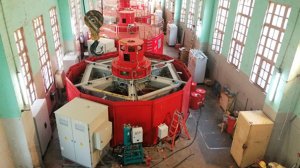 JOHANNESBURG (miningweekly.com) – Clean, green copper is to be the order of the day at the Kamoa Copper operation in the Democratic Republic of Congo (DRC), where the Ivanhoe Mines-Zijin operation has secured clean, renewable hydro-generated electricity.

“The upgrade of the Mwadingusha hydropower plant has been very successful. The facility will provide clean hydro-generated electricity to local communities as well as to Kamoa Copper,” the company stated in a written response to Mining Weekly.

Securing sustainable, long-term electricity is essential in the development of Kamoa Copper, the first phase concentrator of which is now fully operational. A total of 338 000 t grading 4.59% copper was mined in June and Kamoa Copper’s pre-production surface stockpiles now contain 3.4-million tonnes of high-grade and medium-grade ore at an estimated, blended average of 4.78% copper.

Kamoa Copper’s power allocation, based on the works undertaken at Mwadingusha, is enough for the first phase, as well as the second phase, which is expected to be completed in 2022.

In April 2021, Kamoa Copper extended its agreement with SNEL to include the upgrading of Turbine 5 at the Inga II hydropower complex, which will provide additional power for future expansions of the mine.

The Mwadingusha hydro power plant is located on the Lufira river, about 80 km from Likasi town, in the Haut Katanga province, and about 320 km from Kamoa-Kakula.

The first unit/turbine started working by 1930 with works performed from 1921 to 1936 for six turbines and dam, studies included.

The first construction was conducted by the Belgians under the Union Minière du Haut Katanga (former Gécamines), then all assets transferred to SNEL during 1972.

Rehabilitation works with Ivanhoe Mines started early in 2017 with the modernisation of all the six units/turbines, penstocks and water intake equipment with state-of-the-art control and instrumentation.

Kamoa has invested $140-million in Mwadingusha and national power transmission infrastructure, by way of a loan that will be repaid through a discount on the power tariff.

Once upgraded, the Inga II hydropower plant is expected to produce 162 MW of renewable hydropower.

Together, these two hydropower plants will provide Kamoa with access to a combined 240 MW of clean, renewable electricity.