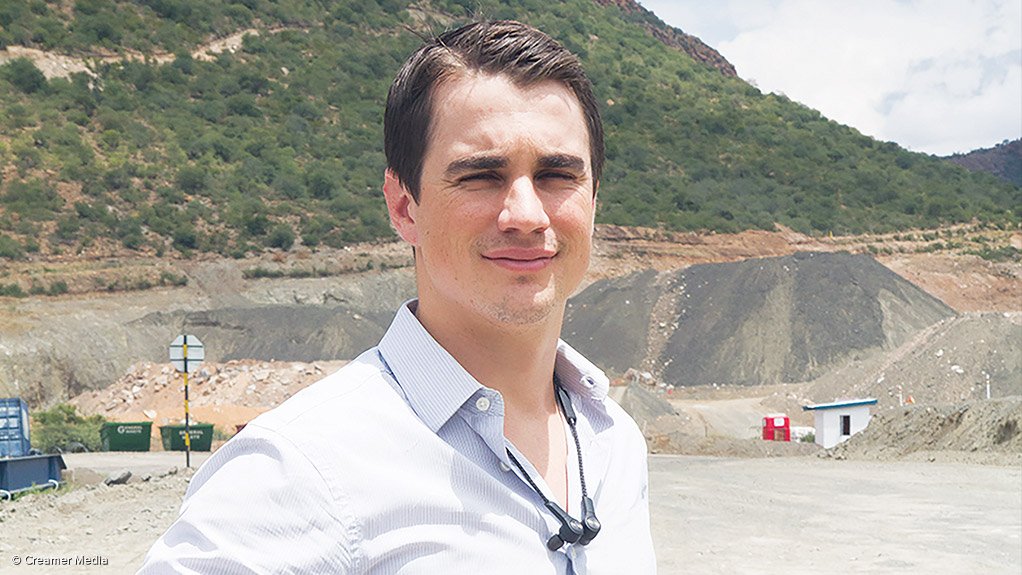 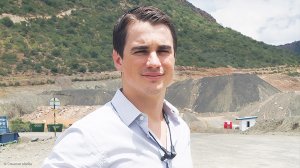 Johannesburg-listed platinum explorer and chrome-ore miner Bauba last week officially embarked on the underground development phase of its Moeijelijk chrome mine, in Limpopo. Bauba CEO Nick van der Hoven told Mining Weekly that he expected the mine to be close to full production by December, extracting at a rate of roughly 30 000 t of chrome ore a month. The mine design is 100% conventional, which has resulted in lower capital expenditure requirements. It is set to create about 400 direct and indirect jobs by year-end, with saleable chrome-ore production already under way.