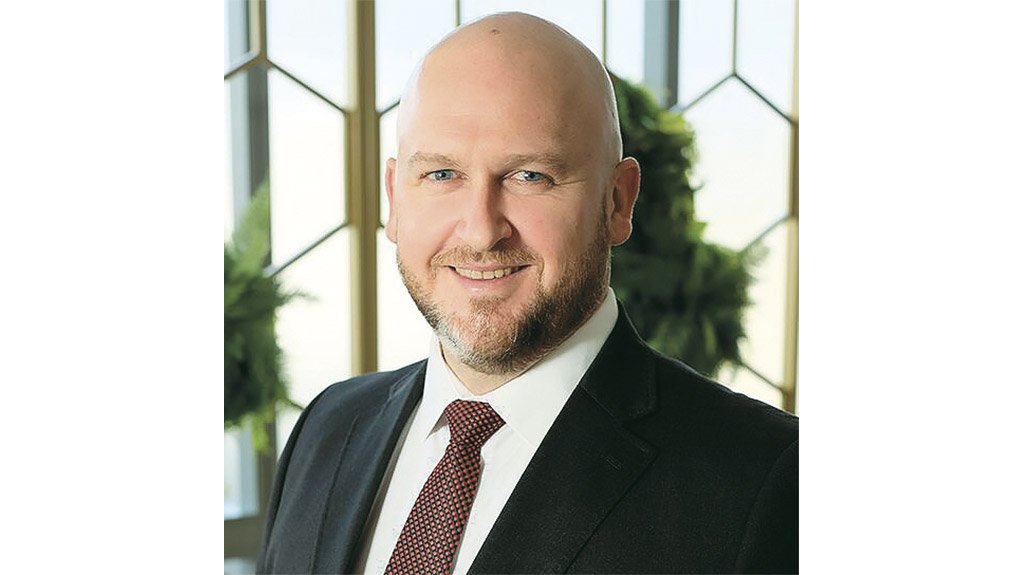 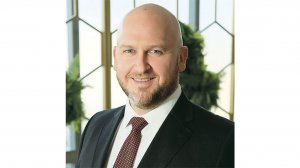 Main Activity of the Company: Hogan Lovells is a leading global law firm providing high-quality business-orientated legal advice to clients around the world. It has more than 40 years’ experience in Africa, with a dedicated team of partners that offer advisory services on a range of transactions across many sectors, including energy, infrastructure, technology, consumer goods and financial services

First Job: In the legal profession, I started off as a candidate attorney at the then Bowman Gilfillan. However, prior to that, I had various part-time jobs as a student

Career History Prior to Current Position: After starting as a candidate attorney at Bowman Gilfillan in 2005, I was subsequently appointed an associate and then a senior associate. From 2011 to 2012, I worked as an overseas practitioner in the Corporate/Capital Markets practice of a pre-eminent Asia-Pacific law firm. In late 2012, I returned to South Africa and Bowmans, where I was promoted into the partnership in 2014. In 2017, I relocated to Dar es Salaam, Tanzania, to help lead the establishment of a new office in that country. I returned to South Africa at the beginning of 2021 with international law firm Pinsent Masons, where I led the Johannesburg Transaction Services team, before joining Hogan Lovells in my current role in April 2022

Size of First Pay Packet: About R8 000 a month, as a candidate attorney

Number of People under Your Leadership: Currently four – with significant growth ambitions in the short term

Management Style: My management style is generally informal, and I strive to foster a collegial environment where people are given responsibility and autonomy to achieve the desired outcomes. Notwithstanding that, I am goal and task orientated and have a firm grasp on the details of my practice

Personal Best Achievement: My wife and our two children

Person Who Has Had the Biggest Influence on Your Career: I have been fortunate to work with and learn from some of the leading corporate lawyers in South Africa, Australia and Tanzania

Person You Would Most Like to Meet: I have been fortunate enough to meet and speak to both the late, great Nelson Mandela and the late Ayrton Senna, a childhood sporting hero. Former US President Barack Obama and author George RR Martin would currently be at the top of my list

Businessperson Who Has Impressed You Most: I have been fortunate enough to be exposed to several senior local and global businesspersons and it is hard to single one out. That said, former South African Breweries executive chairperson Norman Adami was someone I was lucky to work with closely. I found the combination of his big-picture strategic vision, on the one hand, and intricate knowledge of every aspect of the business, on the other hand, admirable and something worth aspiring to

Philosophy of Life: My family and close friends are everything

Biggest Ever Opportunity: It’s not a single opportunity; I work in a profession that exposes me to new and fascinating people and businesses on a daily basis and affords me the means to provide for my family and to see many parts of the world

Biggest Ever Disappointment: Discovering that I was unlikely to ever drive a Formula 1 car – this is flippant, but while life has had its ups and downs, I am lucky enough at this stage to look back and not have any life-changing disappointments or regrets

Hope for the Future: That South Africa overcomes most, if not all, of its current systematic problems and becomes a place where all of its people can lead prosperous lives

Favourite Reading: A variety of books and publications, from fiction (hence the George RR Martin reference above) to the autobiographies of political leaders and sports personalities

Favourite TV Programme: TV is primarily for sport, but the series I have enjoyed the most in recent years was Benedict Cumberbatch’s Sherlock

Favourite Food/Drink: Anything on the braai/whisk(e)y of all descriptions

Miscellaneous Dislikes: Being late for anything and poor customer service